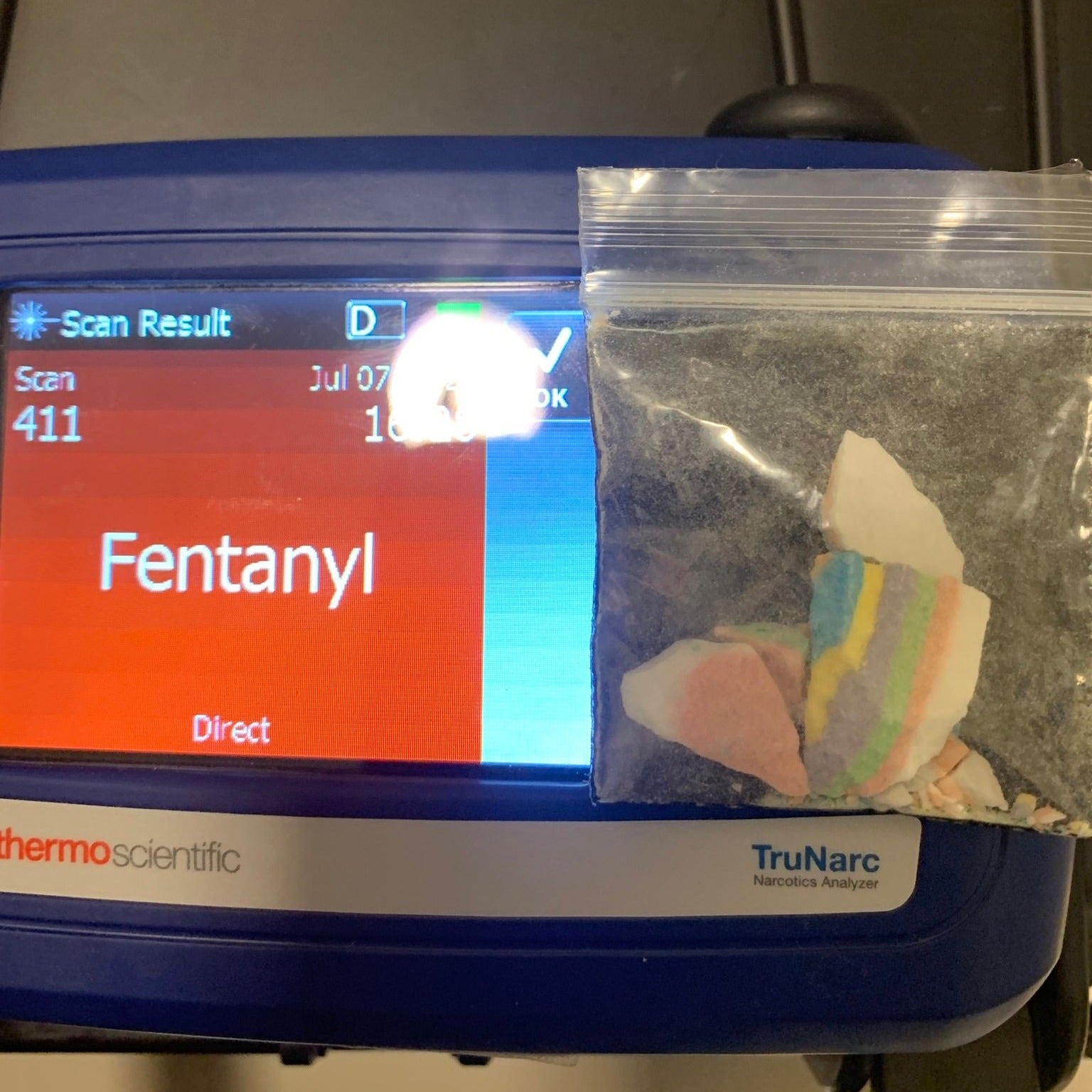 California police sounded the alarm over drug traffickers using rainbow and other candy coloring in fentanyl on Saturday.

The Monterey Police Department posted an image of a small bag of candy-colored fentanyl, saying that just a single use can be deadly for adults and even children. Just two milligrams of fentanyl is considered to be a potentially lethal dose.

“Sadly we are now seeing fentanyl in rainbow/candy coloring. We encourage parents to speak with their children about the dangers of this deadly drug. Just one use can be fatal,” the police department wrote.

Fentanyl is a leading cause of surging drug overdose deaths across the country. The synthetic opioid is many times stronger than heroin but far cheaper to produce.

SEN. PORTMAN WARNS PARENTS & TEENS OF FENTANYL: ‘ANY DRUG YOU TAKE CAN KILL YOU’

Police in Monterey, California recovered bags of fentanyl that had been dyed with rainbow colors. (Monterey Police Department)

Drug traffickers often mix the substance with real heroin to inflate their product volume, often without announcement. The end-user is then far more likely to overdose, thinking they are taking a drug many times less powerful than it actually is.

Fentanyl was involved in 70% of drug overdoses in 2020, according to the CDC.

Deaths among U.S. adolescents are also on the rise, according to a study published in the Journal of the American Medical Association.