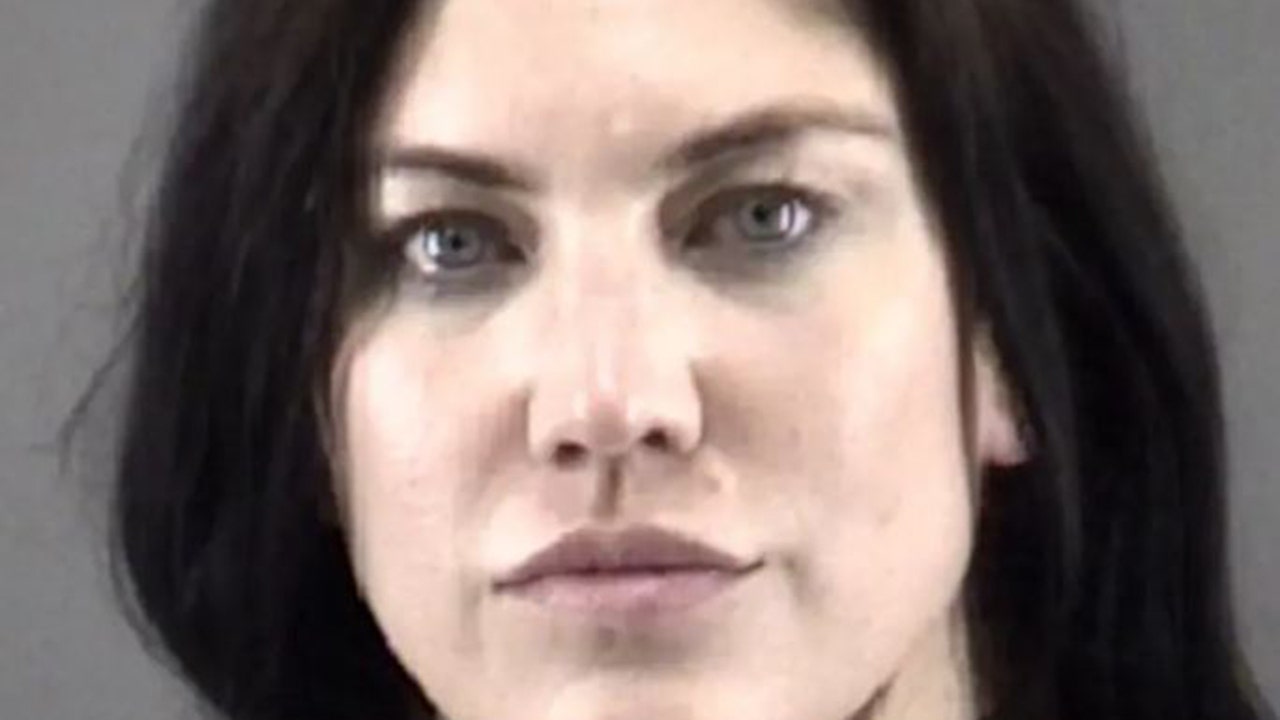 Former Team USA women’s soccer goalkeeper Hope Solo was uncooperative with police during a DWI arrest earlier this year, and police video shows she needs to be pulled out of her vehicle.

On March 31, 2022, Solo was found passed out behind the wheel in a North Carolina Walmart parking lot with her 2-year-old twins inside the car. She was also charged with child abuse and resisting an officer.

Footage obtained by Queen City News was found on a Winston-Salem Police Officer’s body cam on the date of the incident. While Solo insisted she had not been drinking, she seemed out of it as the officer approached her at her window. She even took a call during the situation.

U.S. goalkeeper Hope Solo prepares to send the ball toward a teammate during an international friendly soccer match against Japan on June 2, 2016, in Commerce City, Colo.
(AP Photo/Jack Dempsey, File)

Solo said that she stopped for a nap because she was tired.

The officer smelled alcohol in the car and suspected that she was drunk, which led Solo to get angry and argue with the man and another officer who arrived to the scene. Solo refused to step out of the vehicle, which led to the officer grabbing her arm to pull her out.

Solo, 40, plead guilty to the DWI in July, where she received a suspended sentence of 24 months and an active sentence of 30 days, the Forsyth County District Attorney’s Office said in a news release at the time.

HOPE SOLO TALKS DWI ARREST: ‘I WAS MOTHER-SHAMED AROUND THE WORLD’

She was given 30 days credit for her time spent in an in-patient rehab facility and was ordered to pay $2,500 in fines and a $600 fee for the cost of lab tests.

She was also told to get a substance abuse assessment and complete all recommended treatments.

After given her discipline, Solo released a statement.

“Easily the worst mistake of my life. I underestimated what a destructive part of my life alcohol had become,” she said. “The upside of making a mistake this big is that hard lessons are learned quickly. Learning these lessons has been difficult, and at times, very painful.”

HOPE SOLO SENDS MESSAGE AFTER ARREST: ‘OUR FAMILY IS STRONG AND SURROUNDED WITH LOVE’

This isn’t Solo’s first time having a run-in with the law. The two-time Olympic gold medalist was arrested in 2014 in a domestic violence incident with her sister and her nephew in Washington state. However, the charges were dropped in 2018 after a lengthy appeals process.

She left the national team following its 2016 exit from the Rio Olympics. She was suspended by U.S. Soccer for six months following the fallout from a match with Sweden.

Solo was the 2009 U.S. Soccer Female Athlete of the Year.