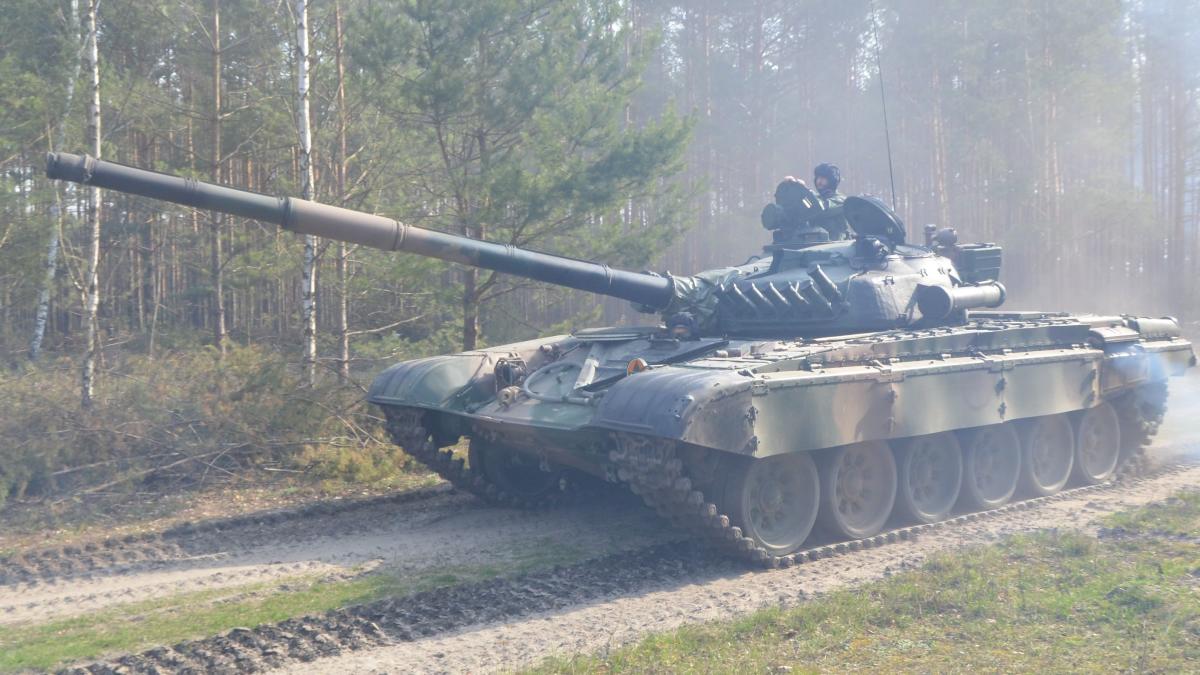 WARSAW, Poland — Poland’s prime minister has confirmed the country supplied its Soviet-designed T-72 tanks to Ukraine to support the fight against Russia, which invaded Ukraine Feb. 24.

The announcement came shortly after his British counterpart Boris Johnson unveiled plans to supply an undisclosed number of Challenger 2 tanks to Poland to “backfill” the operational needs of its military.

“We have received gap fillers, elements of our armament,” Mateusz Morawiecki said during an interview with local news channel Polsat News, referring to weapons the U.S. and the U.K. have provided to Poland since the war began. “Today, our weapons are used to defend our independence, but 500 kilometers from the Polish border.”

Asked about how many T-72s were delivered to the Ukrainian armed forces, Morawiecki said “when the time comes, we will provide this” information.

In 2019, Poland’s Defence Ministry signed a contract with a consortium of local companies, led by state-run defense giant PGZ, to upgrade up to 318 tanks to the T-72M1 version.

Earlier this month, Poland signed a deal worth about $4.75 billion to buy 250 M1A2 Abrams SEPv3 tanks from the U.S.

The Polish prime minister also referred to an earlier plan by Warsaw to supply Soviet-designed Mikoyan MiG-29 fighter jets to Ukraine. The initiative was eventually scrapped, and Morawiecki said Ukraine was no longer seeking delivery of such aircraft by Poland.