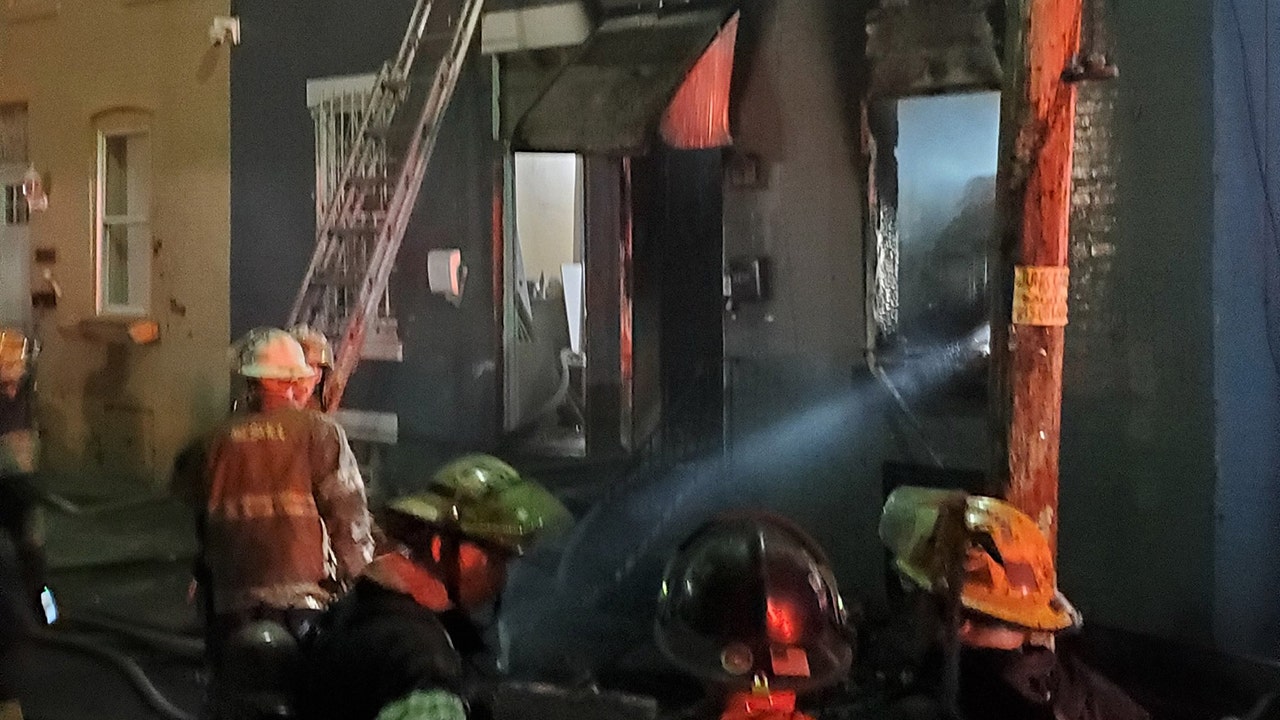 A fire that broke out at a rowhouse in Philadelphia’s Kensington neighborhood around 2:00 a.m. on Sunday killed three children and one adult, fire officials said.

Another individual was able to self-evacuate and was in stable condition.

Firefighters were on the scene within two minutes of being called and it took them 35 minutes to get the blaze under control.

So far this year, 21 people have died, 38 people have been injured, and 318 families have been displaced by fires in Philadelphia.

Philadelphia Fire Commissioner Adam Thiel said the cause of the fire is still under investigation, but noted that they haven’t seen any evidence of working smoke alarms in the building.

“Philadelphia has a fire problem and we need your help because fire is everyone’s fight,” Thiel said at a press conference on Sunday afternoon. “Philadelphia is unique in so many good ways. Some of the things that make us unique, our built environment, the age of our built environment, the buildings in which were working, make us more vulnerable to the impacts of fire.”

Thiel encouraged Philadelphia residents to take all the necessary precautions against fires, including installing working smoke alarms and having an evacuation plan.

In January, a rowhouse fire in Philadelphia’s Fairmount neighborhood killed 12 people, including eight children, making it the deadliest fire in the city in the past century.