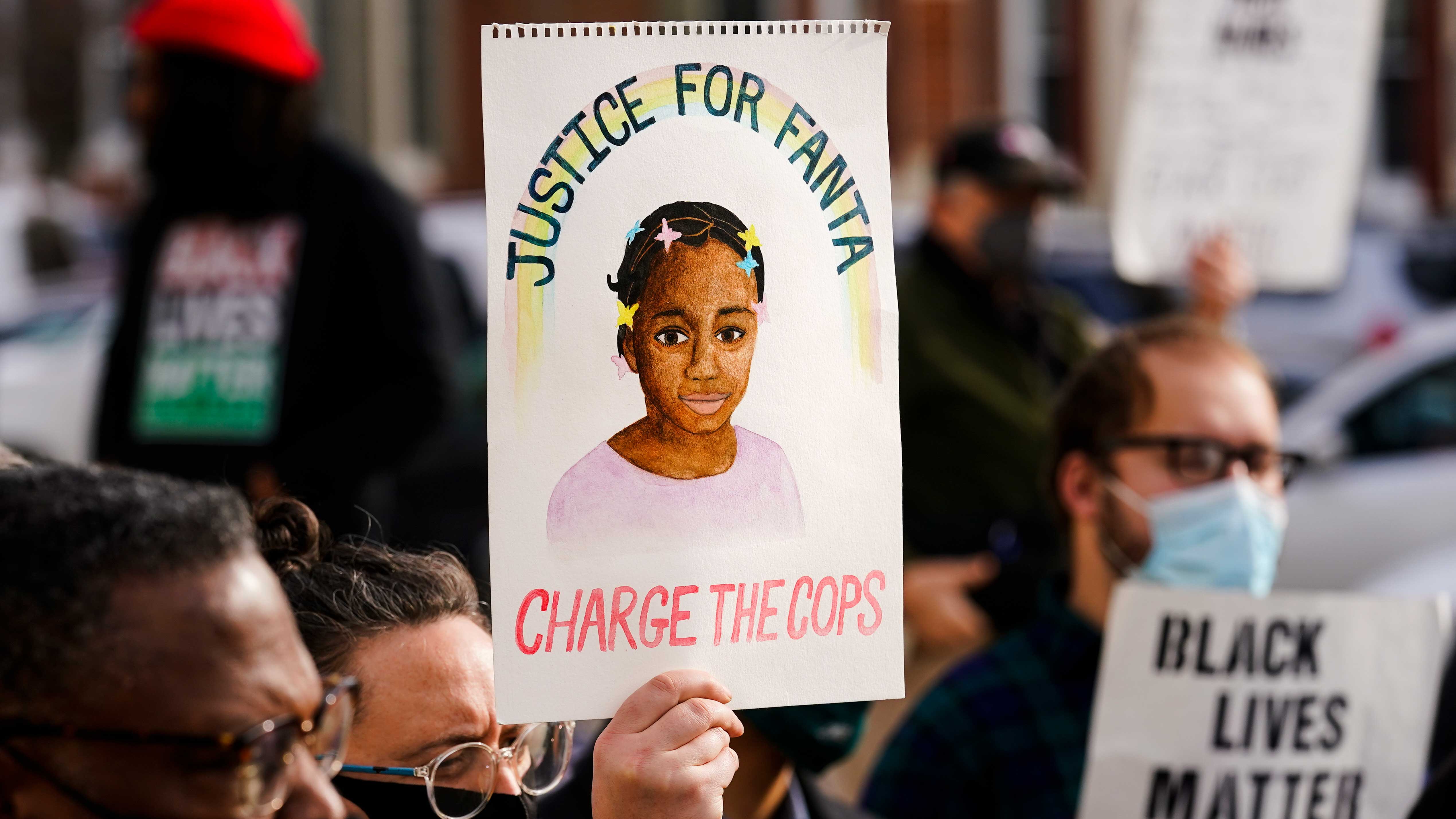 Three former police officers charged with killing a young girl when they fired 25 shots at a moving car as a nearby crowd left a high school football game will face trial on manslaughter charges, a suburban Philadelphia judge ruled Monday.

Prosecutors contend the Sharon Hill officers negligently fired at a car they wrongly believed was involved in gunfire that broke out as the game ended. Four people were shot by police outside the stadium, including soon-to-be third grader Fanta Bility.

Ballistics testing could not determine which officer fired the shot that killed her, but a grand jury recommended that all three face charges in her August 2021 death. Brian Devaney, 41, Devon Smith, 34 and Sean Dolan, 25 were charged in January with voluntary manslaughter, involuntary manslaughter and multiple counts of reckless endangerment.

Delaware County Common Pleas Judge Margaret Amoroso upheld all of the charges at Monday’s hearing, according to Margie McAboy, a spokesperson for District Attorney Jack Stollsteimer.

Their lawyers have accused prosecutors of succumbing to political pressure to pursue charges. They did not immediately return phone messages seeking comment on Monday.

Fanta Bility, a drawing of her pictured here on a poster at a protest at the Delaware County Courthouse in Media, Pennsylvania., on Jan. 13, 2022, was shot and killed by police who opened fire on a vehicle at a high school football game.
(AP Photo/Matt Rourke, File)

The officers told investigators they thought the car driving toward them was the likely source of the gunfire, prompting them to return fire.

Bility had attended the game with her mother and an older sister who was also shot but survived. Her family, who belongs to a community of immigrants from Guinea, described her as a sweet child who had a smile for everyone.

The officers were later fired by the Sharon Hill Council, a small borough near Philadelphia International Airport. Devaney was not wearing a body camera at the time, while Dolan and Smith did not turn theirs on, investigators said.

The chaotic scene unfolded after two teens got into an argument and exchanged gunfire outside the Academy Park High School stadium. The district attorney initially charged the teens with murder over the child’s death, but those charges were later dismissed.