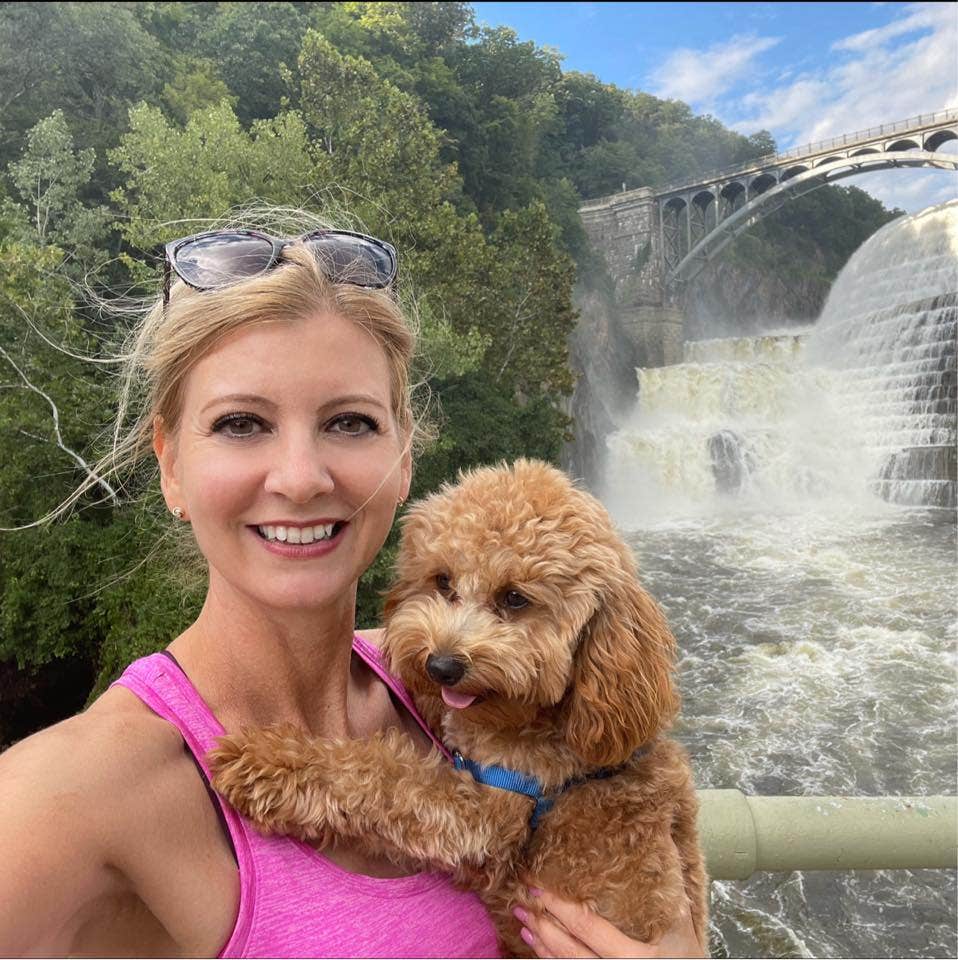 NEW YORK – It’s been five days since 51-year-old Forest Hills mother of two Orsolya Gaal was brutally killed in a quiet corner of Queens, and the NYPD has revealed few new details.

Her husband, 53-year-old Howard Klein, has not responded to requests for comment but told the New York Post over the weekend he was out of town at the time of the murder with their oldest son, 17, scouting colleges.

Officials have declined to confirm reports of a person of interest, the possibility of a vengeful ex-lover, evidence recovered at the scene and ominous threats against Gaal’s family sent through text messages, even as leaks in the case continue to flow.

Some of them could be true, experts told Fox News Digital. Some could be noise from sources who aren’t really close to the investigation. Some could be inconsequential, and some could really irk the homicide detectives working the case.

“The problem with leaks are sometimes they cannot be confirmed,” said Ted Williams, a former Washington, D.C., homicide detective. “These leaks are out there, but they very well may not be accurate leaks.”

But they very well could be, he told Fox News Digital. Primarily, investigators would want to withhold any information that only the killer would know, he said. Witnesses are usually asked to keep such information to themselves.

“This is the reason that it would be important for law enforcement officers to provide the public as much information they can, in a high profile case like this, rather than to allow speculation, innuendos and leaks to get out,” he said.

The ferocity of the murder, experts have said, likely indicates a crime of passion, inflicted by someone who knew Gaal well, or was staged to look that way.

“Who knows if it’s true or not?” asked Pat Diaz, a former Miami-Dade Homicide detective. “I’m starting to wonder…There’s a whole lot of misinformation coming out of here, and it’s hard to understand what’s the truth and what’s not the truth.”

Police said Saturday that they discovered Gaal’s butchered remains in a “suspicious bag with blood on it” dumped at the intersection of Metropolitan Avenue and Jackie Robinson Parkway, just a few blocks from her $2.2 million, five-bedroom Tudor-style home on Juno Street. And they found a trail of blood between the two locations.

“If it was the handyman, we’d be looking for him, and we would never have put out, ‘the handyman,’ because even the neighbors would know who the handyman was,” Diaz said.

Gaal’s younger son, 13, was believed to have been home at the time of the killing. He was photographed being walked out of the home in handcuffs but was later released and has not been charged.

What’s clear is that there are numerous home security systems monitoring the path her suspected killer took from the house to the disposal site – seven on her block of Juno Street alone, as well as numerous additional cameras down 75th Avenue.

Henry Dowling, a 77-year-old neighborhood resident walking his dog Beaux past Gaal’s home Wednesday, told Fox News Digital that “everyone needs cameras,” especially in an environment with low police morale and diminished patrols due to local calls to “defund” the department.

“I have cameras…any time I see something wrong, I call the cops,” he said. “I patrol my own streets.”

Another neighbor’s Nest camera on 75th Avenue recorded video, which has since been leaked, of a dark figure dragging a large, wheeled duffel bag down the sidewalk toward Forest Park around 4:30 a.m. Saturday.

The bag resembles the Bauer hockey bag in which Gaal’s remains were discovered. And experts say that video can provide an abundance of clues for the NYPD.

Authorities handcuffed and questioned Gaal’s 13-year-old son, who was believed to be home at the time of her slaying, then released him into the custody of an unidentified adult relative, according to neighbors. He was not accused of wrongdoing.
(Courtesy photo)

“One of the things the police will probably do is scan the area and create a 3D model, and they should be able to get height analysis out of that, because there’s one spot when the person walked by the tree,” said Ed Primeau, an expert at video analysis for Primeau Forensics in Michigan.

Investigators can also analyze the figure’s gait, possibly an estimated body mass and more identifying information. They could also do a comparative analysis, looking at local residents who may have walked by the same camera in the past.

Nick Barreiro, a former West Sacramento detective and the founder of Principle Forensics in Tennessee, said that even grainy videos taken at night can help investigators identify a suspect.

“I would be shocked if they hadn’t already gotten a pretty good height estimation in their investigation,” he said.

But he also said that anonymously sourced leaks should be taken with a grain of salt.

“If this was my case, I wouldn’t be letting the bad guy know that we possibly have his ID,” he said. “It encourages them to run – but I have a feeling this person is on the run no matter what.”

At several homes with cameras visible out front, residents told Fox News Digital they had turned over their footage to police and were cooperating with investigators. Detectives also pulled up in an unmarked car and visited Gaal’s next-door neighbors Tuesday afternoon, chatting inside for roughly an hour. The couple declined to comment after they left.

The New York City Office of the Chief Medical Examiner announced Monday that Gaal’s death was a homicide caused by sharp force injuries to her neck. She was reportedly stabbed nearly 60 times.

Fox News was on the scene Monday night when police were seen at the home combing through a room on the second floor. Multiple investigators were then seen leaving with what appeared to have been evidence.

On Tuesday, the NYPD posted flyers throughout the neighborhood, announcing a $3,500 reward for information on the case. Unlike during last week’s manhunt for suspected subway gunman Frank James, however, they did not include images of a person of interest.