Opinion | The News Industry Gets a New Pope 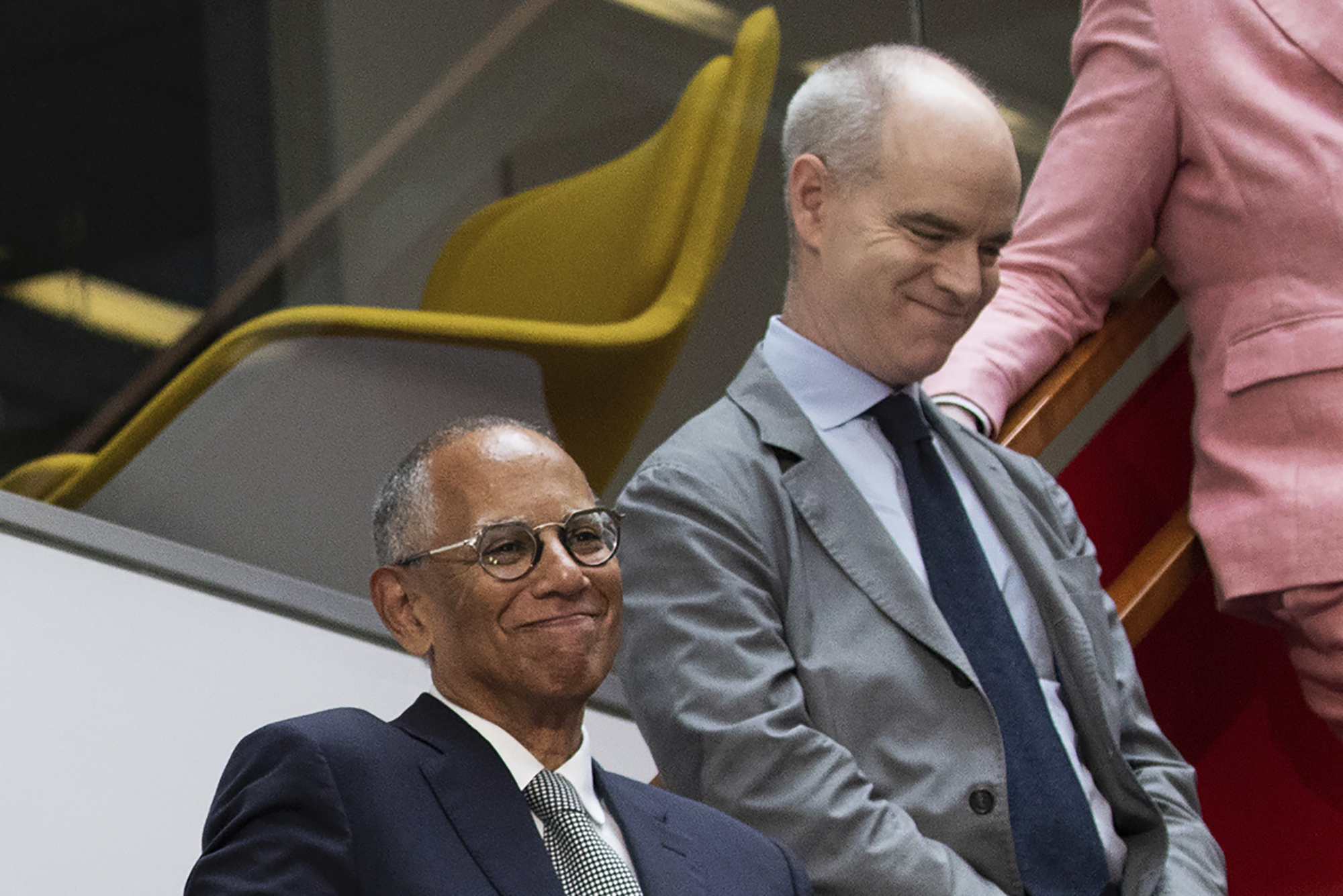 Unlike the papacy, the executive editorship is a temporary position and has been ever since 1986, when A.M. Rosenthal was ousted after 17 years as the paper’s top editor. Rosenthal modernized the paper and encouraged good writing — reporters were encouraged to use “similes, imagery, vivid descriptions and lively quotes,” seemingly for the first time! — but he became more tyrant than editor by the end, with staffers comparing him to King Lear. “Make the newsroom a happy place again,” the publisher, Arthur Sulzberger, said to Rosenthal’s successor, Max Frankel, when he appointed him in 1986. In the post-Rosenthal era, the Times has avoided the Lear problem by promoting journalists only in their mid- to late 50s to the executive editorship. The title comes with the understanding that it evaporates on their 65th birthday. At the age of 57, Kahn conforms to the template and enters his office like his predecessors with an expiration date stamped on his neck. An instant lame duck, Kahn’s massive powers are already trickling like sand from the newsroom down the elevator shaft onto Eighth Avenue. He’d better start crackin’.

Bouncing an editor for the crime of turning 65 looks like ageism because it is. It’s also a good idea and should be applied to the U.S. Senate and other places where the gerontocracy rules. The 65-and-out policy notifies executive editor candidates in the post-Rosenthal era that nobody gets to be editor-for-life, which was the state of affairs at the Washington Post for decades. Ben Bradlee had the top job for 23 years and Len Downie for 17. No disrespect to Bradlee or Downie, especially Downie, but that’s a mistake.

Making the position temporary prevents its occupant from engaging in the sort of empire-building that improves the resident’s self-esteem but doesn’t necessarily improve the editorial product. It also encourages existing talent to stay at the paper and vie for the top job when it opens in a few years. These frequent regime changes replenish the place with new people who can be relied on to pitch new ideas. Deadlines steady the mind, as every journalist knows, especially when the deadline marks the end of your job. (The only guy these days who thinks he should hold his position forever is Donald Trump.)

The Times job has become even more of a temp slot in recent years. Ever since Times Publisher Arthur Sulzberger Jr. bounced Howell Raines from the job in 2003 after only two years of service, the executive editor assignment has come with a ripcord. Jill Abramson was dismissed in 2014 after 2½ years and replaced with Baquet. The firings signaled how limited the powers of the modern Times papacy really are. Kahn’s likely role model will be Baquet, who was a masterful politician while in office. While Kahn’s primary job may be leading the paper into excellence, he must attend to newsroom morale, which Raines neglected. Mindful of Abramson’s tenure, he must also prevent his relations with his publisher from boiling over. And he must watch his Slack flank, as Bennet learned. The pope! He has a million enemies! He must forever remain vigilant! Or in Kahn’s case, for the next eight years until the smoke clears for the next pope and the story turns once more.

Remember in 2010, when former Times Executive Editor Bill Keller crossly dismissed press critics as “oxpeckers” who landed on his backside and dug into his hide to feast on Times controversy? Two of the ’peckers ended up working at the Times and work there still. There’s a moral to that story. Send tales of oxpecking to [email protected]. My email alerts are looking at retirement place in the Villages. My Twitter feed gets by on Social Security. My RSS feed imagines itself the anti-pope.