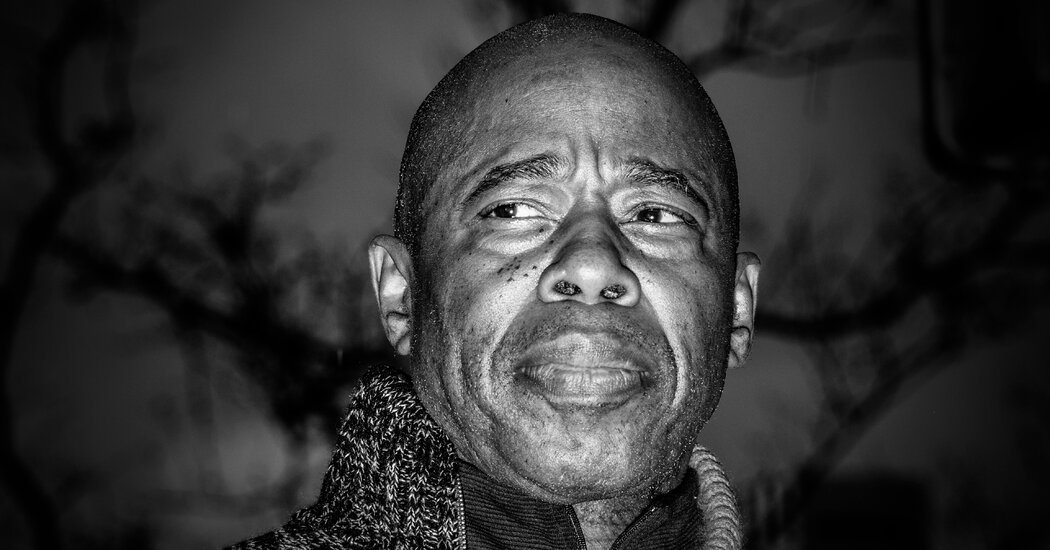 Whatever his motive, it is deeply troubling that the Black mayor of America’s largest city is lending credibility to these ideas. Years of study of these policies have not shown conclusively that they work. While crime has fallen in many cities since the early 1990s, it is not clear exactly why. The effects of the policies, though, are known and devastating. Mr. Adams is sending a message that the lasting collateral damage the policies inflicted on Black communities may be a necessary and acceptable cost to bear.

Long before he was a mayor, Mr. Adams was a police officer, spending two decades in the city’s Police Department and eventually rising to the rank of captain. He rarely misses an opportunity to tout the experience, arguing that it makes him uniquely qualified to keep the city safe as mayor. During the mayoral campaign last year, he also signaled an interest in taking a much broader view of public safety, by investing in education, jobs and even dyslexia screenings not only to improve life for New Yorkers but make the city safer in the long run. He won the election in part on that promise.

Four months into Mr. Adams’ first term, some of those promises are still on track, like an expanded summer jobs program aimed at employing 100,000 young people. He has also proposed increased funding for housing and mental health services. That is all encouraging. So is his support for community-based anti-violence groups, known as “violence interrupters,” who have shown great promise in reducing gun violence in New York in recent years.

But faced with rising crime, the nightmare scenario for every big-city mayor, Mr. Adams has largely retreated into familiar territory.

So far this year, Mr. Adams has reinstated the Police Department’s controversial anti-gun unit, though with safeguards he says will make them more accountable to the communities they serve. He has overseen a campaign to remove homeless people living on the street. He has supported the scaling back of landmark criminal justice reforms in Albany, including pushing to change state law to allow 16 and 17-year-olds who are accused of certain gun crimes to be charged as adults. This week, he proposed adding an additional $182 million in taxpayer dollars to the N.Y.P.D. budget, which is already more than $5 billion. So far, his plans for reforming the department are vague.

Policing is part of the solution to the city’s concerns about public safety. But in 2022, more aggressive policing cannot be the only significant response. Years of research suggests that New York’s decades-long turnaround from the high crime rates since the 1990s was most likely the result of many factors, including but not limited to changes in policing tactics.

Learning those lessons means acknowledging that the other crises facing New York — from housing to mental health to unemployment — may be just as important to public safety as support for the Police Department. For Mr. Adams, that means approaching city’s housing policy, mental health resources and job quality with the same urgency as rising crime. In New York City, the unemployment rate in March was 6.5 percent when seasonally adjusted, compared to 3.6 percent nationally.