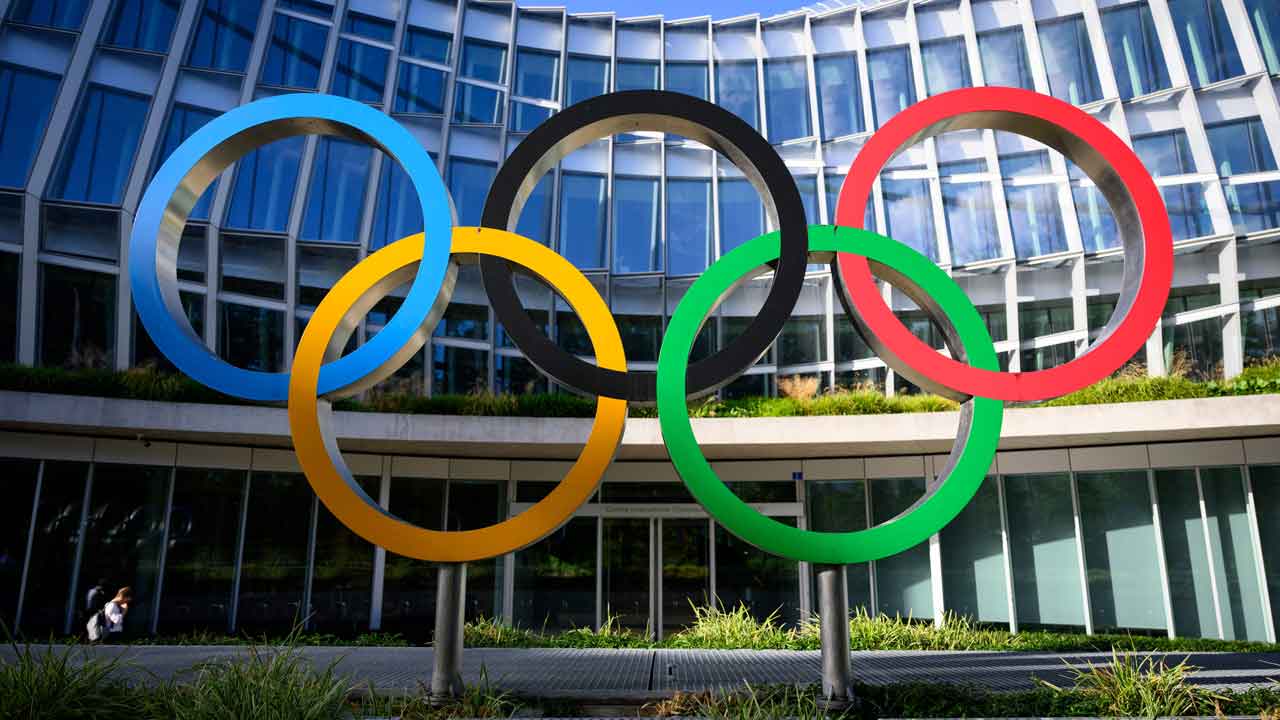 The IOC is in talks with 10 potential candidates to host a future Summer Games, the global group of national Olympic leaders was told Thursday.

Interest in hosting the 2036 Olympics has been expressed by officials in countries including Egypt, England, India, Indonesia and Qatar.

BEIJING OLYMPICS: WHAT TO KNOW ABOUT THE 2022 WINTER GAMES

That Olympics is the next Summer Games available to be awarded in a mostly secretive process led by IOC officials to avoid both expensive public campaigning and a vote contested by multiple candidates.

The system that picked Brisbane as the 2032 host 11 years in advance was introduced after French-led investigations of alleged vote-buying in the 2016 and 2020 Olympics bidding. Those campaigns were won by Rio de Janeiro and Tokyo, respectively.

De Kepper said the 10 bid projects who he did not identify “are at very different stages and are developing their ambitions according to their own regional or national timelines.”