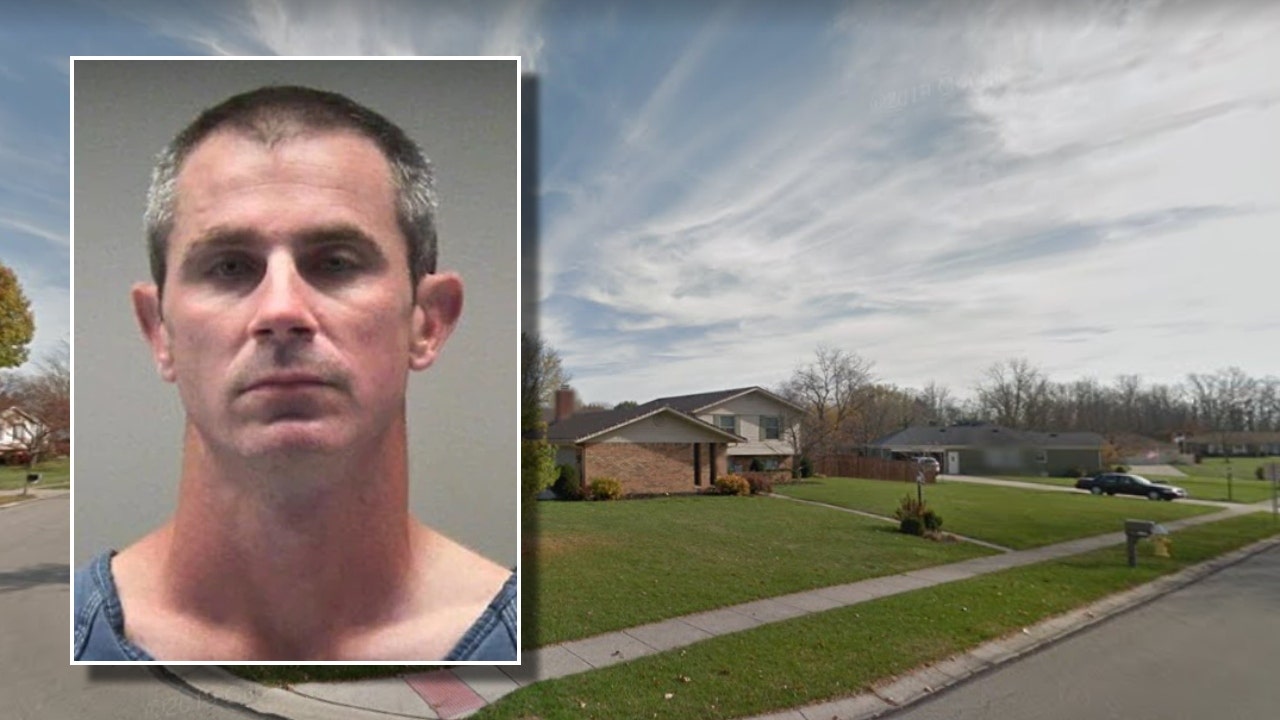 An Ohio man accused of killing four people earlier this month told police it was “an easy decision” to end the victims’ lives, according to court documents.

“Fore me, it was an easy decision,” Marlow allegedly told an investigator when asked how he felt about the events of Aug. 5, Vandalia County filings show.

Police said Marlow entered two homes that morning located at 7120 Hardwicke Place and shot 41-year-old Sarah Anderson and her 15-year-old daughter, Kayla; multiple times. He then traveled nextdoor to 7214 Hardwick Place, where he fatally shot 82-year-old Clyde Knox and 78-year-old Eva Knox multiple times before fleeing the scene, according to an affidavit.

Between houses, a witness saw and confronted Marlow, who was allegedly holstering a gun and made a “vague threat” to the witness. A second witness saw a man matching Marlow’s description leave 7214 Hardwick Avenue in a vehicle after hearing gunshots. When the witness went to check in on his neighbors, he found the Knoxes deceased in their garage.

Additionally, security footage from Sarah Anderson’s garage allegedly shows Marlow entering her garage and shooting her multiple times before going inside the home to kill Kayla.

After executing a search warrant at Marlow’s home, where he lived with his parents, police found a “manifesto” on a computer that states Marlow’s name, address and life story. He apparently “spoke of conspiracy theories” and stated his beliefs that his neighbors were terrorists controlling other people’s minds. Police also found search results for making bombs in Marlow’s internet history.

After the murders, Marlow released a pre-recorded video expressing his intentions to carry out “the first counterattack against mind control in history” and to execute those responsible for mind control — a cause he himself was prepared to die for, according to police.

Security footage obtained by police also shows Marlow allegedly entering his storage unit just before the murders on Aug. 5. When authorities searched the storage unit, they located several weapons and “some writings on warfare.”

The FBI located Marlow the day after the murders on Aug. 6 in Kansas. Marlow apparently admitted that he could not possess weapons due to a prior aggravated burglary charge and told authorities that he obtained his firearms from a private dealer in Kansas, the affidavit states.