Obama said his poll numbers ‘were almost perfectly correlated with the price of gasoline’: FedEx CEO 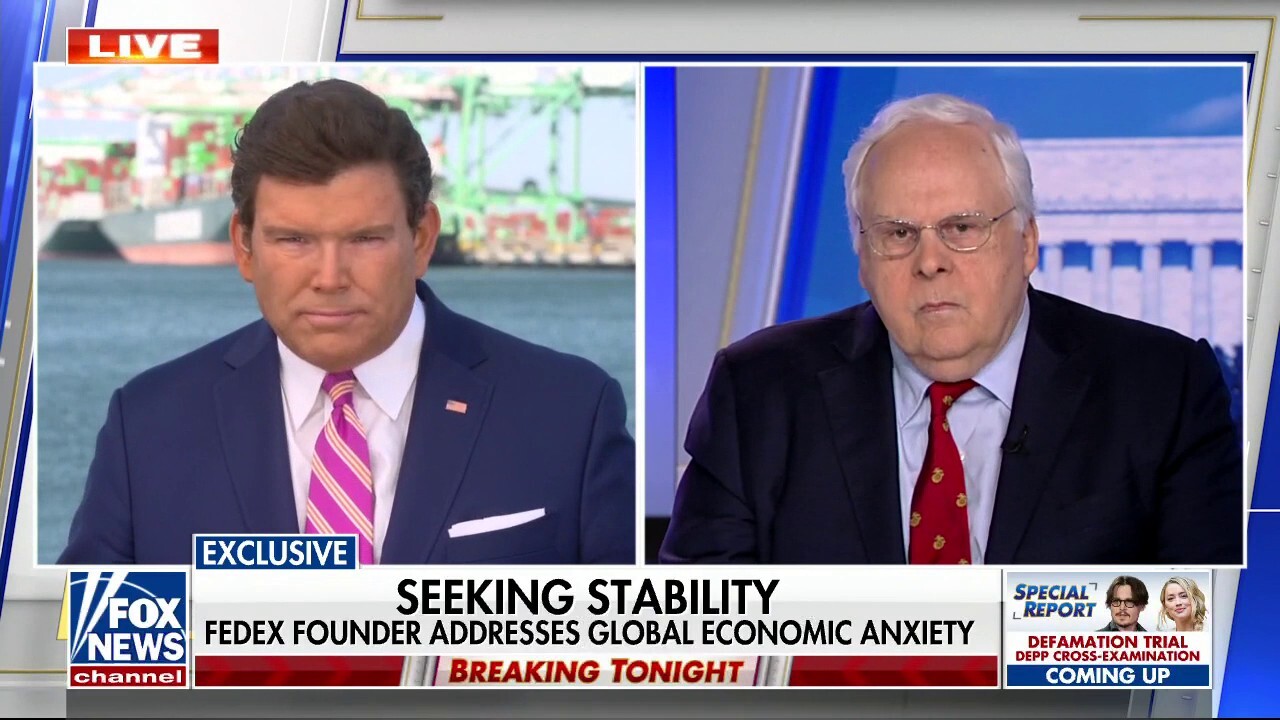 As the 2022 midterm elections approach, FedEx CEO Fred Smith said Wednesday that former President Barack Obama once remarked that his poll numbers “were almost perfectly correlated with the price of gasoline” on “Special Report.”

Obama “one [time] told me in a small group that everybody thought his poll numbers went up on this, that and the other thing,” Smith told host Bret Baier. “He said they were almost perfectly correlated with the price of gasoline.”

Smith added that gas prices are “a big issue, and previous decades show that when fuel prices run up, they act as a retardant or a tax on consumption. So we’ll see this summer whether people are still buying goods to the same degree that they have been in the past. And of course, if they don’t, a lot of the port problems … will go away because there’ll be [fewer] goods moving through the ports.”

Whether high gas prices will act as a tax also depends on OPEC and Saudi Arabia’s course of action. With Russian fuel “largely embargoed” worldwide, “that could create its own set of problems.”

A unique set of problems will also arise from China’s lockdowns and lack of production, with its ports and factories being “a big thing.”

The country has approximately 27% of the world’s manufacturers within its borders.

In the United States, “you’re going to see a real increase in interest rates if inflation is going to be brought under control” in the next months.