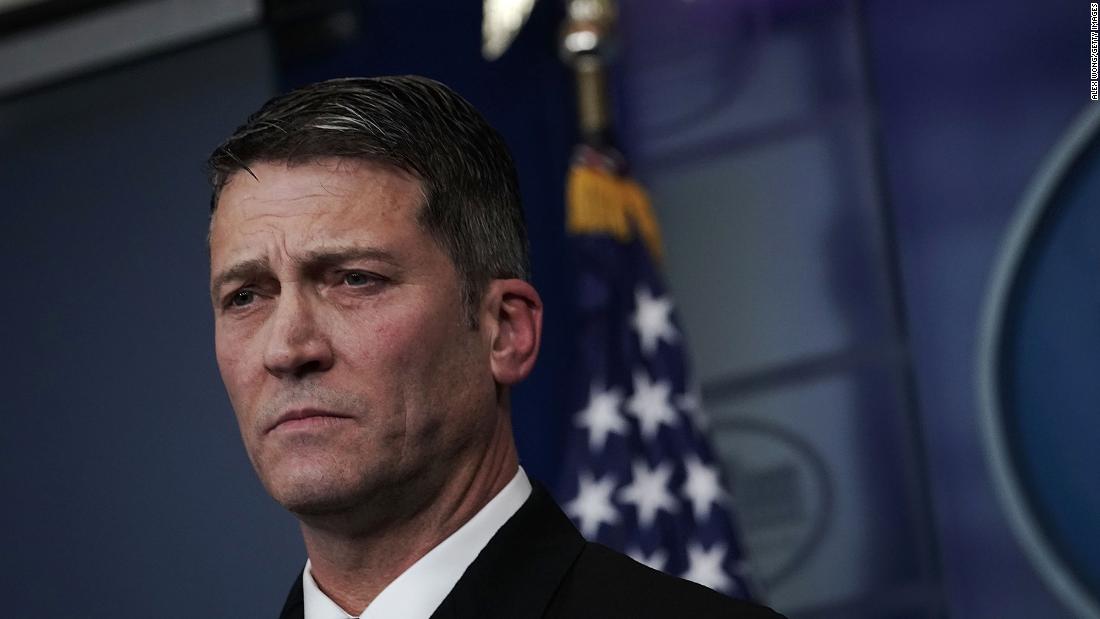 “Dr. Ronnie Jackson – on the move,” one person wrote in an Oath Keepers group message during the attack on January 6, 2021. “Needs protection. If anyone inside cover him. He has critical data to protect.”
The message exchange — which did not elaborate on what the alleged “critical data” contained — was among hundreds of pages of newly released text messages and other communications among the right-wing extremist group’s leaders made public by seditious conspiracy defendant Edward Vallejo, who is seeking to be released from jail.

Vallejo’s criminal defense team has received many of the communications logs from the Justice Department as part of prosecutors’ legal obligations to share evidence with him before a trial.

Jackson has denied ever being in touch with the group. The freshman congressman says he stayed during the attack to protect the House floor.

“Like many public figures, Rep. Jackson is frequently talked about by people he does not know,” a spokesperson for Jackson told CNN iin a statement. “He does not know nor has he ever spoken to the people in question. In fact, he stayed behind with Capitol Police to help defend the House Floor and was one of the last Members to be evacuated.”

Republican members of Congress have previously been accused of having ties to rioters, though of the rioters charged, none has been directly connected to lawmakers on Capitol Hill.

In the weeks following the attack, Democratic Rep. Steve Cohen of Tennessee claimed he had seen freshman Republican Rep. Lauren Boebert of Colorado giving a Capitol tour in the days leading up to the attack but stopped short of suggesting that group had played a role in the riot. In response, Boebert said she had “never given a tour of the U.S. Capitol to any outside group,” adding that she had brought members of her family to the Capitol on January 2-3 to commemorate when she was sworn in.
A House select committee that’s conducting a fact-finding investigation about January 6 separate from the Justice Department’s probe has said it wanted information from Republican lawmakers including Reps. Jim Jordan of Ohio, Scott Perry of Pennsylvania and Kevin McCarthy of California, the House minority leader. They were asked to provide information voluntarily and have not.
The court document lays out how members of the Oath Keepers were looking forward to offering security for Roger Stone and other far-right figures on the National Mall on January 6 and their plans to bring firearms, medical supplies and other equipment like surgical masks to DC “just in case the pepper spray starts to fly!”
The messages show how leaders of the Oath Keepers and Proud Boys communicated after Proud Boys leader Enrique Tarrio’s arrest in the days before the riot. Prosecutors had previously revealed texts from Oath Keeper Kelly Meggs in which he mentioned having made “contact” with Proud Boys and the possibility of using them as a “force multiplier” on January 6.