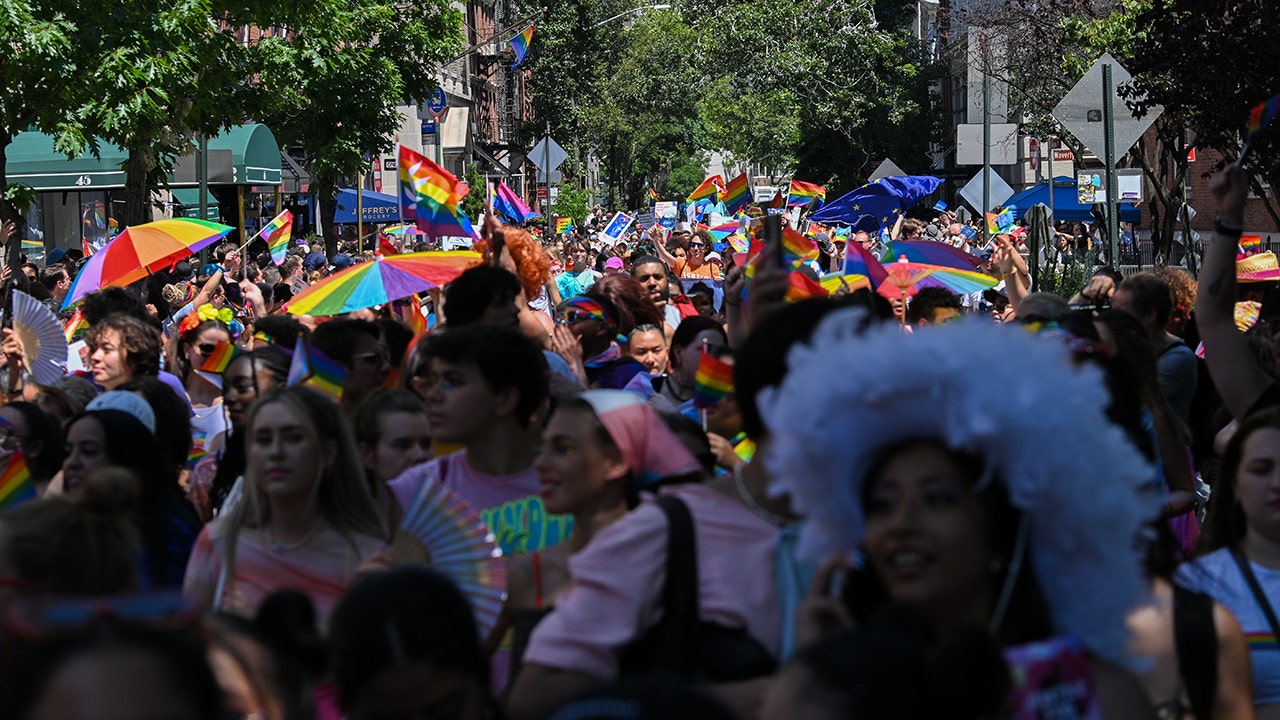 Despite videos showing Manhattan revelers storming away from the sound of what they thought was a shooting, NYPD Chief of Patrol Jeffrey Maddrey confirmed that there had been no shots fired in Washington Square Park, the green epicenter of the Pride celebrations. NYPD said a further investigation determined fireworks were set off at the 9.75-acre public park in Greenwich Village.

Days earlier, tens of thousands of protesters assembled at the park for a pro-abortion protest after the Supreme Court overturned Roe v. Wade. The crowd marched up 6th Avenue, and about two dozen protesters were arrested for blocking traffic near 42nd St., the New York Post reported. On Sunday, Planned Parenthood was the first contingent of the New York City Pride Parade.

In San Francisco, police officers assigned to the Civic Center area for the San Francisco Pride Festival responded at approximately 5:25 p.m. to a report of a shooting near 7th and Market Streets.

However, upon arrival, officers were unable to locate any victims or witnesses, and the police department said it was not immediately apparent if there was any merit to the shooting in the area. The department said officers remained on the scene to ensure the safety and security of Pride events.

The panic came on the heels of high-profile mass shootings in Uvalde, Texas, and Buffalo, New York.

This year was the first time pride parades in New York City and San Francisco made a full comeback since they were canceled in 2020 due to the coronavirus pandemic.

Social media users at both events described chaotic scenes as the crowds began to stampede and people reportedly started running and screaming of shots fired.

Some users noted the recent shooting at a gay bar in Oslo, Norway. The Associated Press reported that the shooting killed two people and injured more than a dozen in a case of possible terrorism.

Last month, police in Idaho arrested more than 30 alleged members of the group called Patriot Front found packed into the back of a U-Haul near an LGBTQ event.

Danielle Wallace is a reporter for Fox News Digital covering politics, crime, police and more. Story tips can be sent to danielle.wallace@fox.com and on Twitter: @danimwallace.