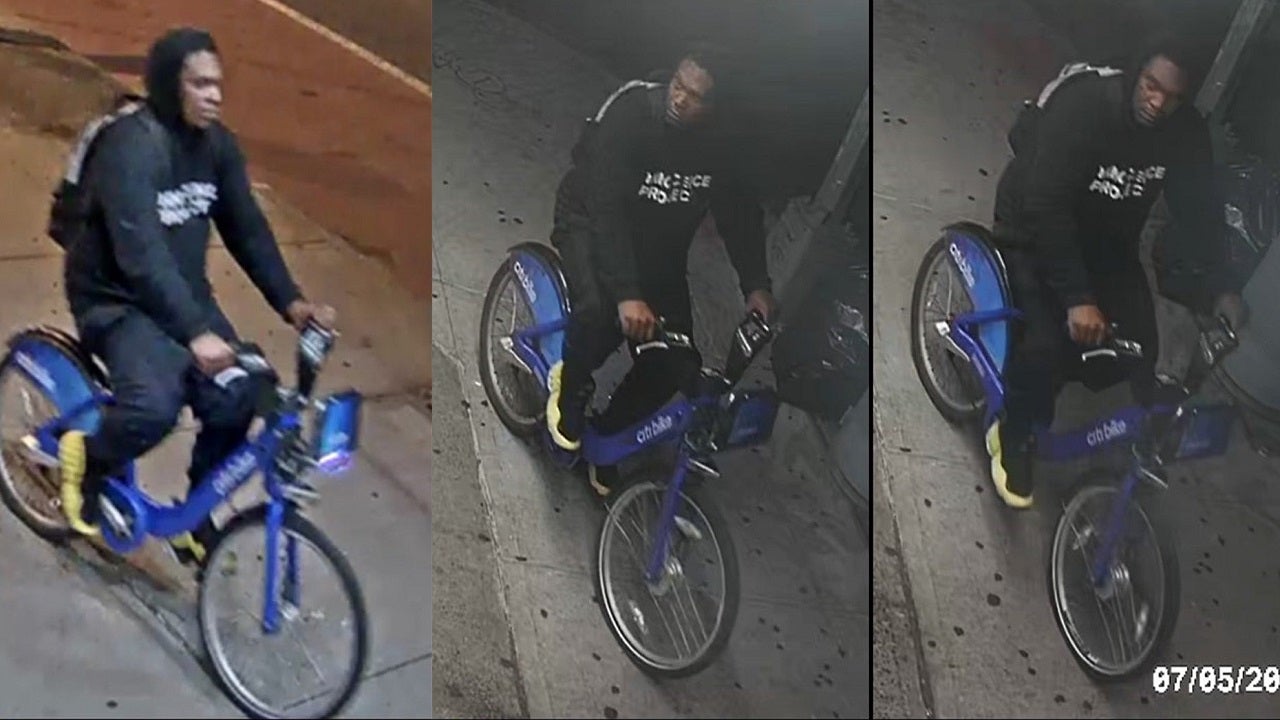 New York City police took an adult male into custody on Wednesday morning in connection with the stabbings of three homeless people, including one man who ultimately died, in Manhattan earlier this month, authorities told Fox News Digital.

The man, who was described as a person of interest, was taken into custody early Wednesday, though additional details were not immediately available. New York Police Department (NYPD) officials said Tuesday they were looking for an adult man who targeted the homeless victims while they were sleeping in three separate incidents over the course of six days.

“These are senseless acts on defenseless people experiencing homelessness. And somebody knows this person,” NYPD Commissioner Keechant Sewell told reporters on Tuesday. “We need to get this killer off our streets as quickly and as safely as possible.”

In the first incident, which occurred at 3:10 a.m. on July 5, the 34-year-old victim was sleeping on a bench in the area of West Street and Christopher Street in the West Village when he “awoke to pain in his stomach,” NYPD Chief of Detectives James Essig told reporters.

He then got up and crossed the street, where a passerby called 911. The victim was taken to an area hospital, but could not be saved.

Essig described how the attacker is believed to have been wearing a black sweatshirt emblazoned with the words “Innocence Project,” and “bright neon sneakers.” Police suspect he approached the victim, picked up the man’s CitiBike and rode it “around the block” before returning and stabbing him, Essig said. He then allegedly made off which the victim’s black backpack, which police later recovered.

Video from around the time of the attack shows the man calmly riding the bicycle as he appears to look around. Police said they have no reason to believe the man is linked to the Innocence Project organization.

Three days later, around 10 p.m. on July 8, the 59-year-old victim was stabbed in the area of Madison Avenue and East 49th Street, police said.

“This incident, caught on video, shows the perpetrator sitting on a bench for approximately 30 minutes while our victim is sleeping along the building line,” Essig said. “The perpetrator then puts on a Covid mask, walks over and stabs our victim one time.”

He was believed to have been wearing a black t-shirt, black pants and bright neon sneakers at the time.

On July 11, a person wearing the same “Innocence Project” sweatshirt and neon sneakers attacked a third victim around 3:39 a.m. at a park in the area of 9595 FDR Drive, police said.

“Our victim here is lying on the ground in the basketball court on his clothes,” Essig said. “He states he felt a punch in his side.”

A witness described how the attacker used a “large kitchen knife,” Essig said.

The victims in the second and third incidents were expected to survive their attacks.

Police are asking anyone with information related to the incidents to call 800-577-TIPS.