Nunes: There are ‘lots’ of tentacles into the Biden family 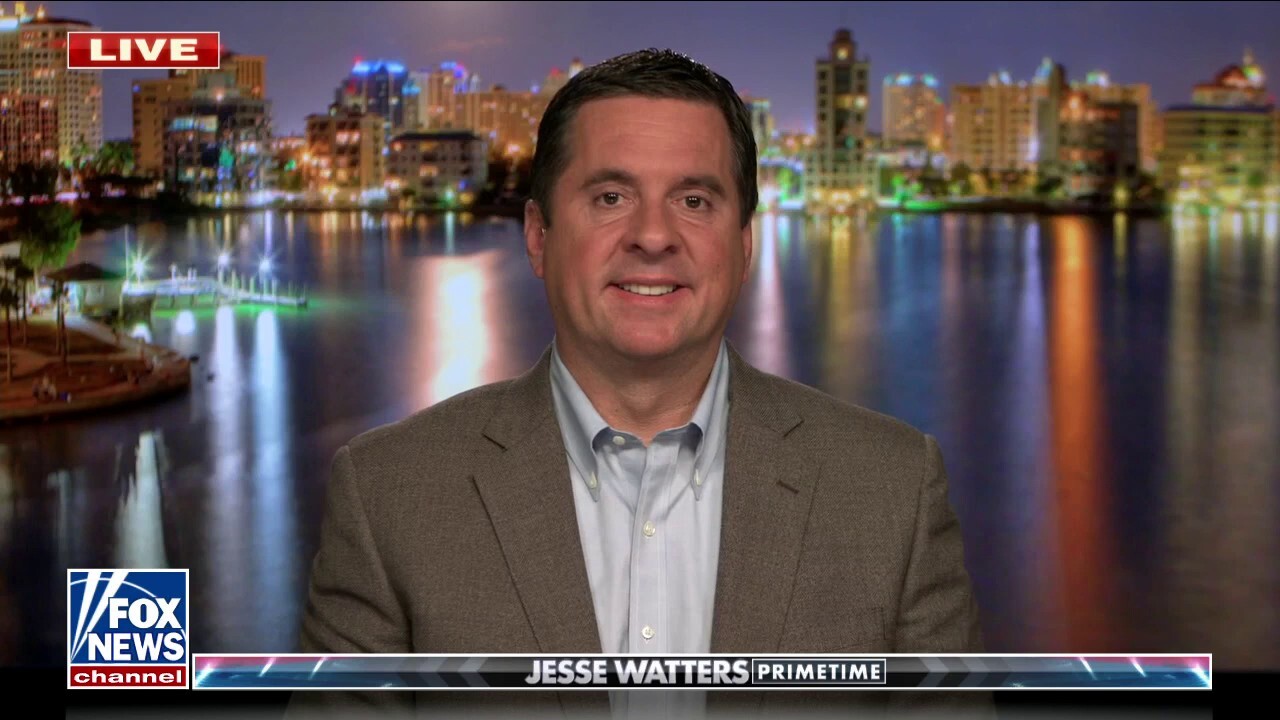 Devin Nunes discussed how the greatest overseas adversary to the United States is China and the number of foreign affairs the Bidens might be involved in Friday on “Jesse Watters Primetime.”

DEVIN NUNES: If you look at this, the Chinese portion of this story is relatively new. There was a lot of light shined on the mayor of Moscow giving millions of dollars to the Bidens. There was information on the Ukrainians that were involved with the Bidens. But now I think most troubling is because China really is our number one adversary overseas. They’re a major problem moving forward, and it seems clear that there’s lots of tentacles into the Biden family.

Well, this is what we don’t know. We know that the FBI was sitting on the laptop from hell. We know that the fake news media and the social media companies censored this from reaching the public before the 2020 election. And now there’s all this new information that clearly the FBI must have had, because I’m guessing this all came from the laptop from hell. Right. And then you had 50 former officials, intelligence and military officials that actually covered this all up.