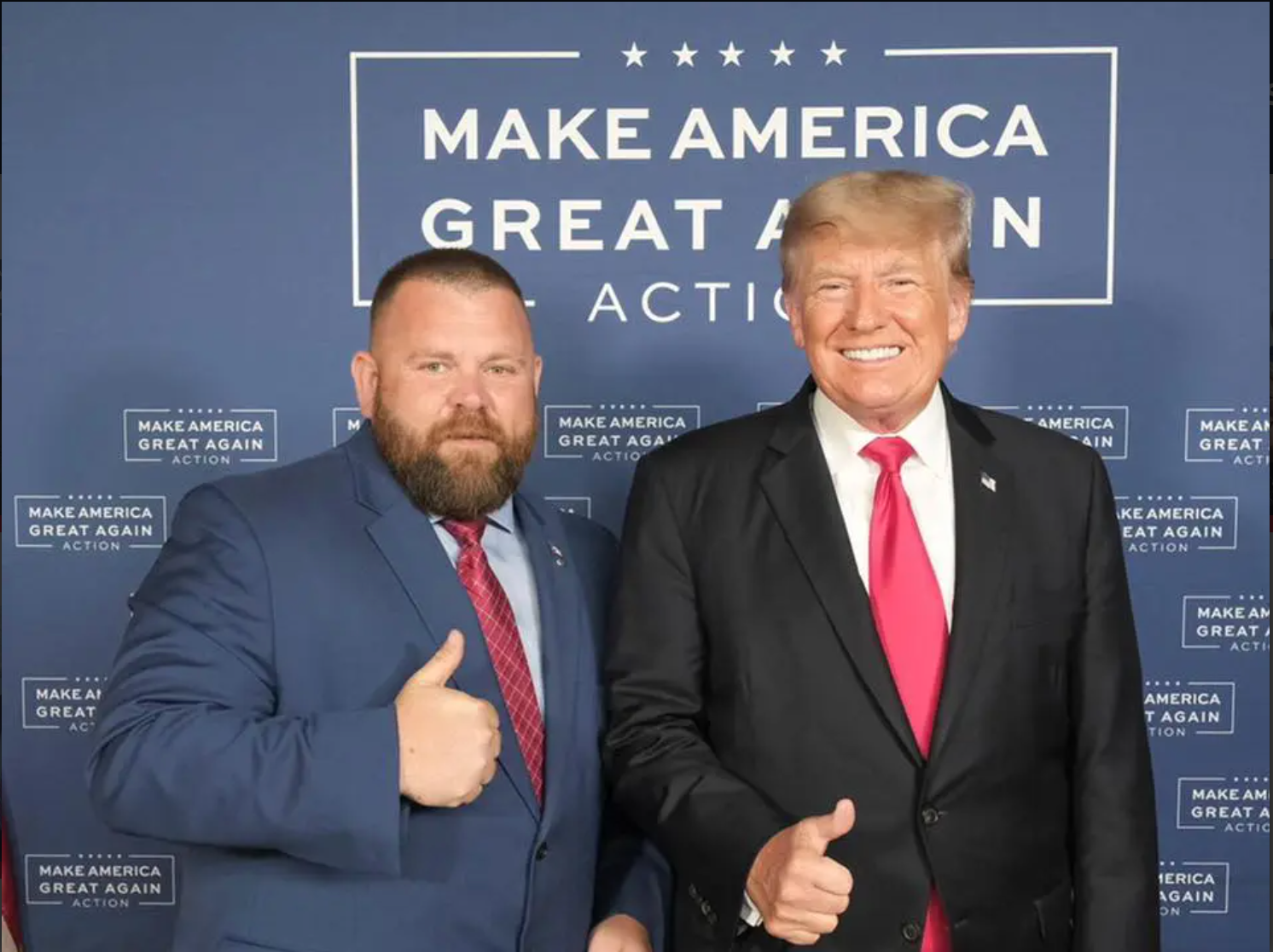 The National Republican Congressional Committee (NRCC) is scrapping $1 million in scheduled TV ads for GOP congressional candidate J.R. Majewski after military records reportedly revealed was never stationed in Afghanistan, despite claiming to have served there after the 9/11 terrorist attack.

Majewski, the candidate running against Democratic Rep. Marcy Kaptur in Ohio’s 9th Congressional District, has been called an Afghanistan veteran for his Air Force service, but military records obtained by the Associated Press reveal that he was never actually stationed there. Following the reports, the NRCC canceled their plans to run ads for Majewski just weeks before the midterm elections.

According to an Associated Press report, military records show that he was in Kadena Air Base in Japan and was later deployed to Qatar, where he spent six months loading and unloading planes at an air base.

The NRCC’s move to divest from the advertising was first reported by Medium Buying, a media firm. The NRCC did not respond to Fox News Digital’s request for comment.

TOP DEMOCRATS TRY TO DISTANCE THEMSELVES FROM THEIR PARTY AND BIDEN, BUT VOTING RECORDS TELL A DIFFERENT STORY

“I am proud to have served my country,” Majewski told the AP in the statement regarding the military documents. “My accomplishments and record are under attack, meanwhile, career politician Marcy Kaptur has a forty-year record of failure for my Toledo community, which is why I’m running for Congress.”

Majewski is competing in a tight “toss-up” race against Kaptur, but the GOP nominee may be at risk this fall if the NRCC pulls their support.

“The truth matters,” Marcy Kaptur said in a statement reacting to the reports. “As the only Ohioan on the House Veterans’ Affairs Committee, I know so many veterans — including those in my own family — who have served our grateful nation with honor. I have listened closely to their stories; their valor and unselfish heroism drives me to deliver for them each and every day.”

“The idea that anyone, much less a candidate for the United States Congress, would mislead voters about their service in combat is an affront to every man and woman who has proudly worn the uniform of our great country. J.R. Majewski owes each of these heroes a full explanation about his deception,” she said.