NPR says spike in shootings during pandemic is the ‘new normal’: ‘Experts hoped it was a temporary blip’ 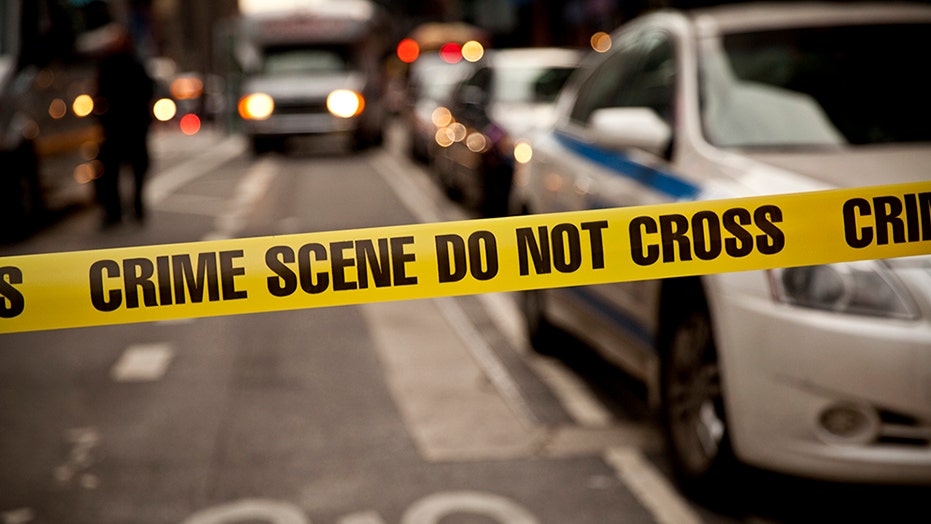 An alarming report from NPR suggests that the major spike in shootings across the country during the pandemic is the “new normal.”

“When the U.S. homicide rate jumped nearly 30% in 2020, experts hoped it was a temporary blip — a fleeting symptom of pandemic pressures and civil unrest,” NPR began its report Monday. “Hopes for a rapid decline in the pandemic murder spike are fading. National statistics for 2022 aren’t yet available, but you can get a sneak peak from an informal year-to-date tally of murders in major cities compiled by data analyst Jeff Asher. The total count in those cities has dipped slightly lower than last year, but it’s still well above pre-pandemic levels. And in 40% of the cities listed, homicides are trending higher.”

LaMaria Pope, an advocate from the Seattle-based youth outreach program Choose 180, said young people in her city are more likely to have a gun than ever before, telling NPR, “Sixteen, and 17, 18 and up — they only feel safe if they have one. It’s becoming a jacket — they can’t leave the house without one.”

NPR cited Philadelphia and Baltimore as the “worst trouble spots” for their homicide rates that have surpassed their stats in 2020 and 2021, also noting that Portland has declared gun violence an “emergency.”

“Police around the country have noticed this trend,” NPR reported. “A new report from the Major Cities Chiefs Association points to ‘incidents of individuals indiscriminately shooting into large crowds while discharging massive amounts of ammunition.'”

An NPR report suggests the spike in shootings during the coronavirus pandemic has become the “new normal.”
(FILE PHOTO/JaysonPhotography)

The report cited 26-year-old Anthony Branch, who previously “got into trouble” as a teen for carrying a gun. He blamed the “Defund the police” movement for the rise in people carrying illegal guns.

“‘They’re only going to search for priorities,’ he says of the Seattle Police Department, which lost hundreds of officers after the protests that followed the 2020 murder of George Floyd by police in Minneapolis,” NPR wrote.

Temple University criminologist Jason Gravel said gun violence “kind of operates like a contagion” and “It’s going to take a while until the chain of conflicts that started in 2020 ends.”

“It might take a while for it to die down on its own if we don’t intervene and try to stop these conflicts before they happen,” Gravel told NPR.

Crime continues to plague major cities across the country and the spikes in violence have gotten little coverage by the media.

The disturbing trend is becoming a major factor among voters as seen in the historic recall of San Francisco District Attorney Chesa Boudin, who was ousted in June by 55% of residents.

Boudin, like many DAs across the country, have been accused of having a “soft on crime” approach, which critics say have emboldened criminals to keep committing crimes.

Joseph A. Wulfsohn is a media reporter for Fox News Digital. Story tips can be sent to joseph.wulfsohn@fox.com and on Twitter: @JosephWulfsohn.