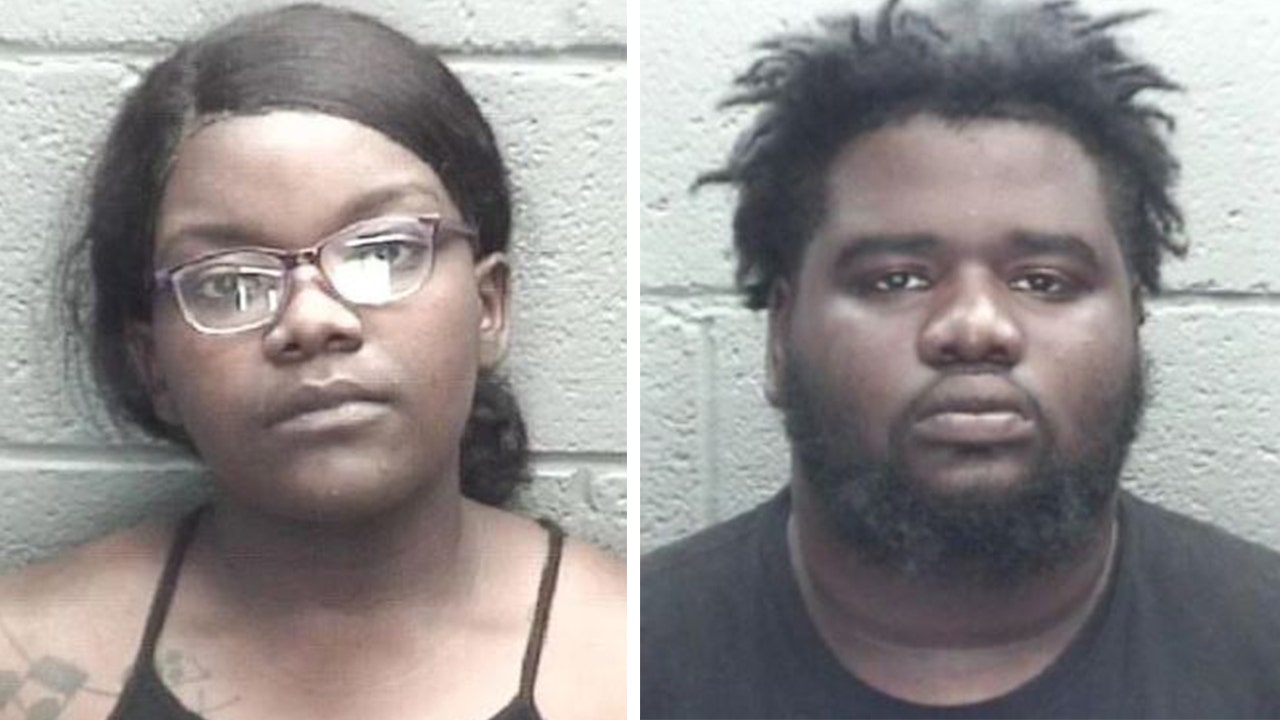 A North Carolina mom and her boyfriend were arrested Saturday after the woman’s two young children were found unresponsive.

Rocky Mount Police Department responded to a service call about two unresponsive juveniles around 9:20 a.m. Saturday in the 900 block of Drew St., police said in a press release.

Paramedics transferred the two juveniles, who were 1-year and one-month old, to UNC Nash Healthcare where they were both pronounced deceased.

Later Saturday, police arrested Noel and Butler. They each received a $100,000 unsecured bond.

Police have not released additional details about the circumstances of the children’s death. A PIO officer was not available for comment Sunday evening.

WRAL reported that the children were found in a parked car, but police did not independently confirm this.

Police said their investigation continues and that further charges are possible once the medical examiner’s office completes its report.

It wasn’t immediately clear if Noel and Butler had retained an attorney who could speak on their behalf.