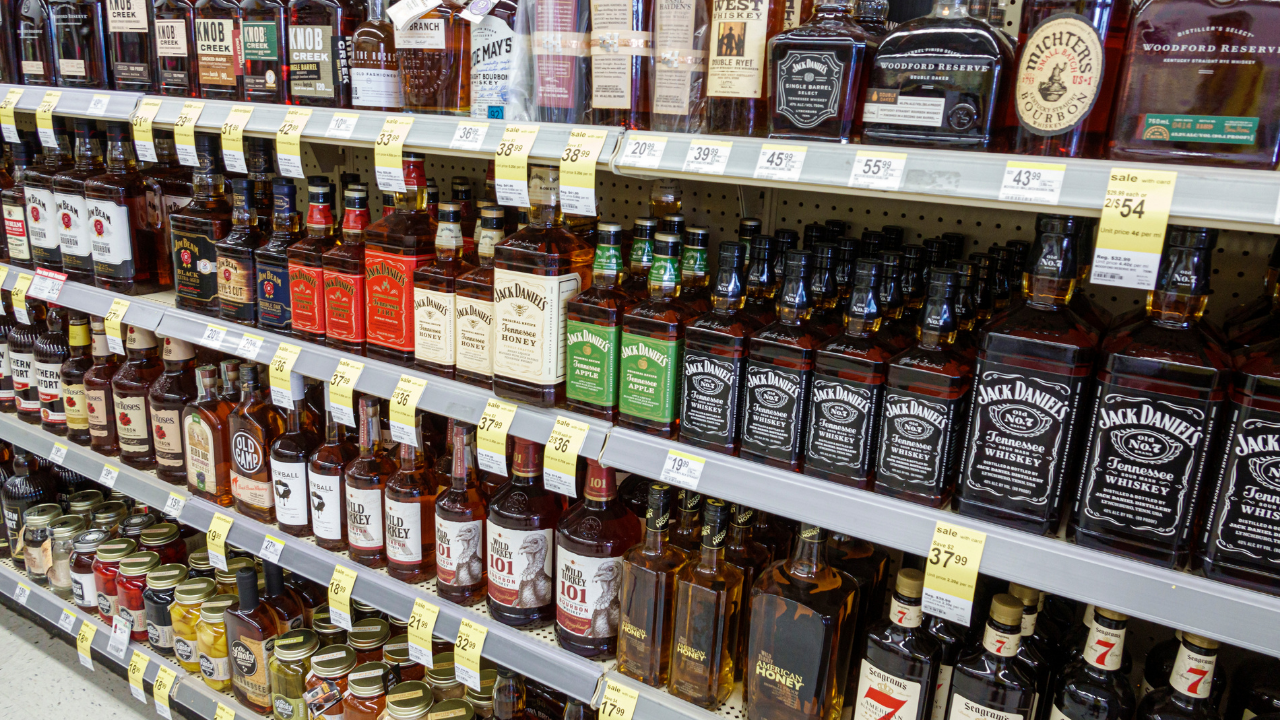 Police in North Carolina have charged 259 people in connection with an alcohol law enforcement operation on Friday night.

The North Carolina Alcohol Law Enforcement charged the individuals with offenses ranging from drug, alcohol, firearm, driving, and gambling offenses during a Friday night statewide operation, according to Fox 8.

Multiple local, state, and federal agencies assisted in the operation, which targeted violence and other illegal activity where alcohol is sold, according to Director of North Carolina Alcohol Law Enforcement Bryan House.

“Alcohol use is a factor in many crimes, including violence and dangerous driving. We partner with and educate businesses on responsible alcohol sales to mitigate the negative impacts on our communities,” House said.

In total, 597 charges were issued, with 59 of them being felony.

During the operation, a total of nine search warrants were executed statewide.