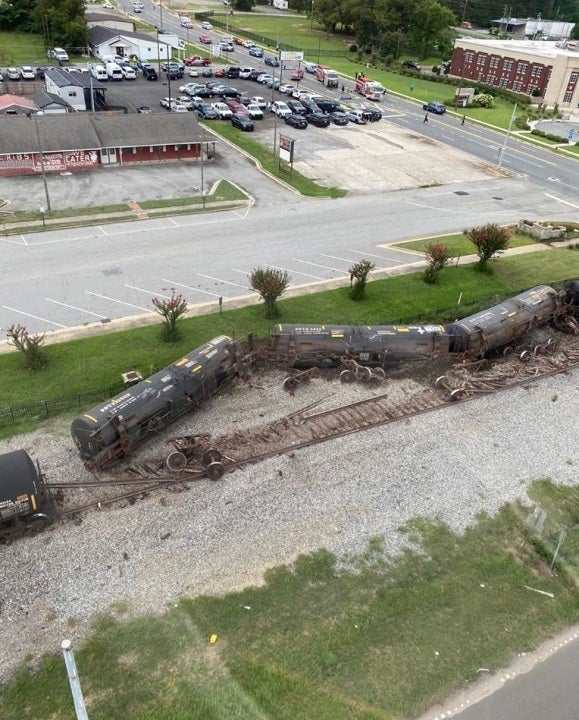 A spokesman for Norfolk Southern told Fox News one of its trains had been derailed. He did not have any other information about the locomotive.

Emergency crews were on scene but no injuries were reported, the Houston County Emergency Management Agency said.

Initial reports suggested that hazardous materials were leaking from the derailed train. However, HCEMA disputed that.

“No hazardous materials are involved or leaking however we urge drivers to use alternate routes to limit traffic for our responders,” the agency posted to Facebook.

This is breaking. Please check back for updates.