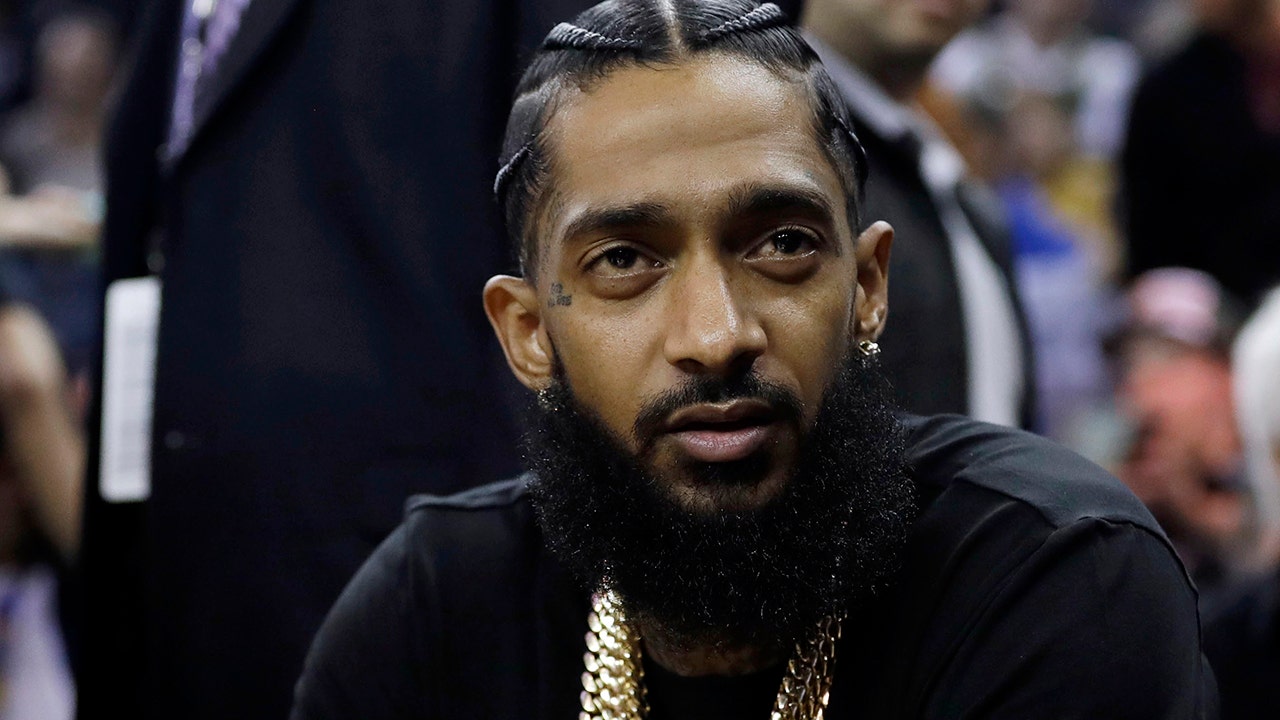 A jury found a 32-year-old man guilty of murdering rapper Nipsey Hussle back in 2019.

Eric R. Holder Jr. was convicted of a first-degree murder charge along with two counts of attempted voluntary manslaughter by a Los Angeles County jury Wednesday.

Holder and Hussle had known each other for years — they grew up members of the same South Los Angeles street gang — when a chance meeting outside the rapper’s Los Angeles clothing store led to the shooting, and his death.

The evidence against Holder was overwhelming, from eyewitnesses to surveillance cameras from local businesses that captured his arrival, the shooting and his departure.

His attorney did not even deny that he was the shooter but urged jurors to find him guilty of the lesser charge of voluntary manslaughter.

The shooting of Hussle occurred after a conversation the two had about Holder being an informant for authorities. Holder’s lawyer argued the shooting was brought on by “heat of passion” from being accused of “snitching” while Deputy District Attorney John McKinney argued that the nine minutes that passed allowed for the crime to be premeditated.

The trial regarding Hussle’s death began on June 15, and the jury deliberated for six hours over a span of two days.

Hussle, whose legal name is Ermias Asghedom, died at age 33. He had just released his major-label debut album, which earned him his first Grammy nomination, when he was gunned down.

The rapper is survived by his longtime partner Lauren London and their son, along with a daughter he shared with a previous partner.