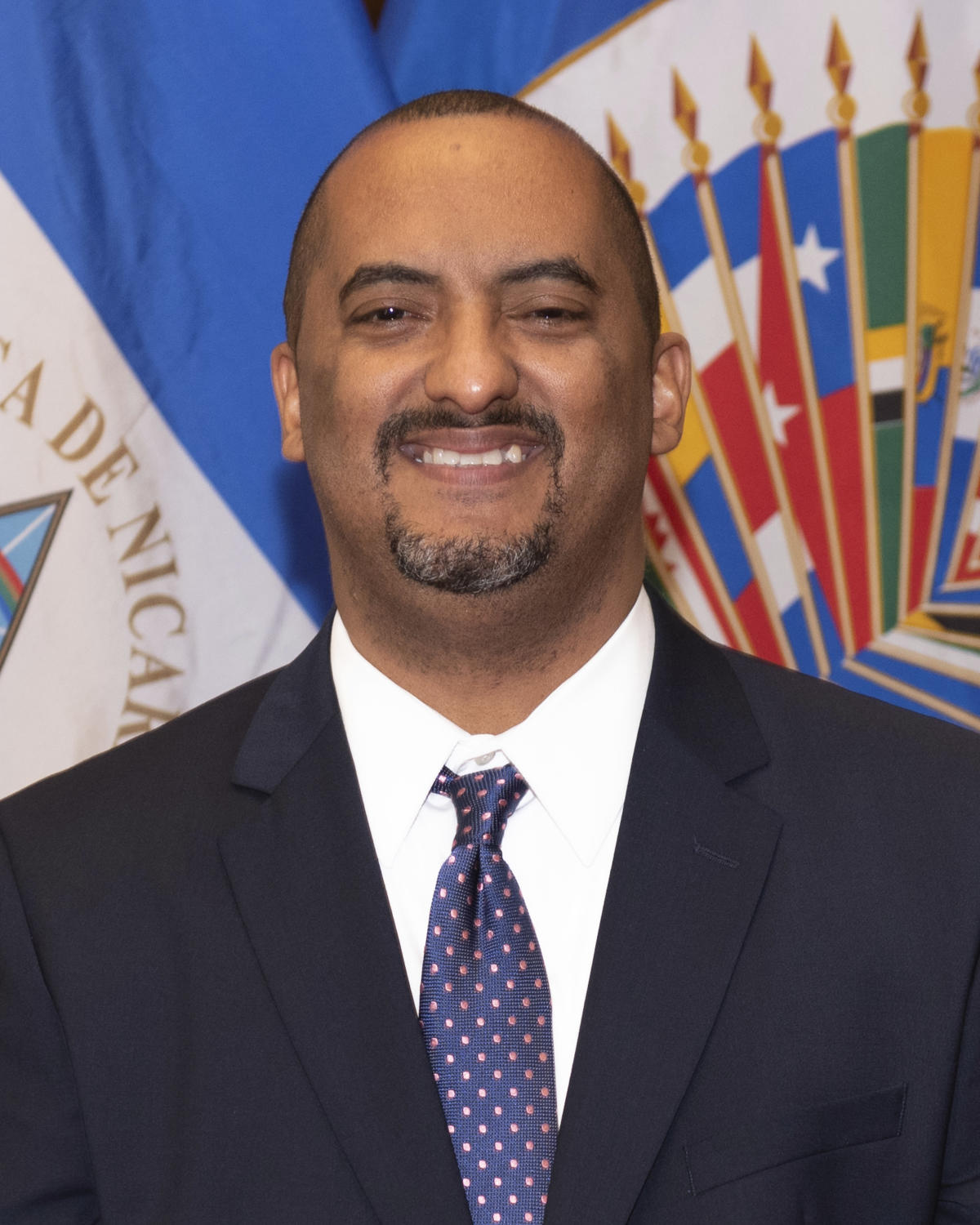 MEXICO CITY (AP) — The Nicaraguan government said Sunday it is closing the Nicaragua offices of the Organization of the American States and expelling the staff.

The announcement was the latest in a string of dozens of expulsions or jailings carried out by the government of President Daniel Ortega. In March, Nicaragua suffered the humilliating criticism of the country’s own ambassador to the OAS criticizing the arrests.

Ortega was elected to a fourth consecutive term in Nov. 7 elections that were broadly criticized as a farce. Seven likely challengers to Ortega had been arrested and jailed in the months prior to the election.

The OAS General Assembly voted to condemn the elections, saying they “were not free, fair or transparent, and lack democratic legitimacy.”

In November, Nicaraguan Foreign Minister Denis Moncada announced that the Central American nation would withdraw from the OAS, complaining of what he called its “repeated acts of meddling” in Nicaragua.

On Sunday, Moncada accused the OAS of being a “diabolical instrument” of “intervention and domination” by the United States.

“In the face of this truculent, calamitous and lying agency of the State Department of Yankee imperialism, we also announce that as of this day, we are leaving all the deceitful mechanisms of this monster, be they the permanent commission, commissions, meetings, and the Summit of the Americas,” the government said in a statement.

In March, Nicaragua’s OAS ambassador, Arturo McFields, denounced his own government as a “dictatorship.”

McFields asked for a point of order during an online meeting of the OAS to discuss unrelated topics and started speaking on behalf of “more than 177 political prisoners and more than 350 people that have lost their lives in my country since 2018.”

“To denounce the dictatorship of my country is not easy but to keep silent and to defend what is indefensible is impossible,” said McFields, who until then had defended Ortega’s government when it was criticized by members of the OAS.

Ortega’s government later issued a statement saying that McFields “does not represent us so none of his statements are valid.” On Thursday, the Nicaraguan government said that his appointment was “no longer in effect.”