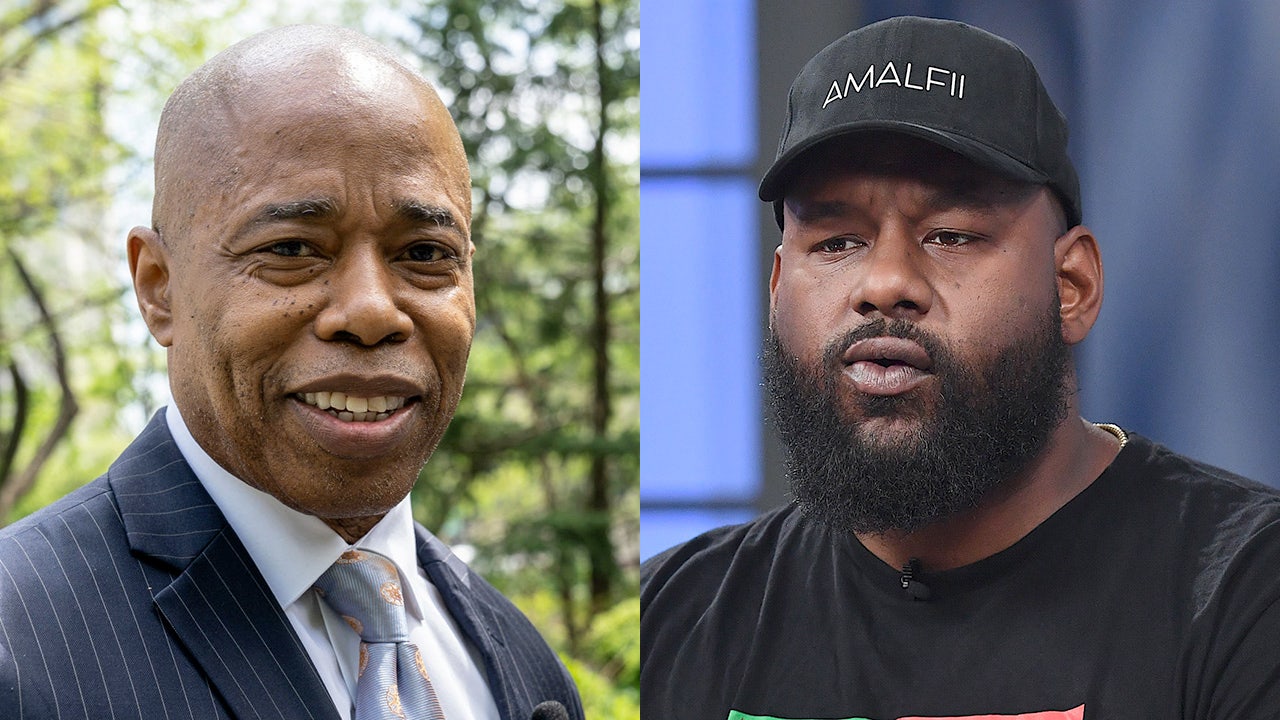 “Don’t listen to what Eric Adams says, he gives great press statement. He’s the master of the press conference. Some kid dies, he hugs their mother. He’s holding up sneakers, he’s crying. But what we elected him for, the city of New York, was to keep the city safe. This city is a warzone and he can’t stop it,” Newsome said on Fox News’ America’s Newsroom on Thursday.

Newsome added during the interview that Adams is a “white man in blackface, and a very conservative-minded white man at that,” and referred to him using a racial slur.

“So with all [Adams’] power, he turns to BLM and says, ‘What are you going to do?’ Well, I’ll tell you what we’re going to do. We’re going to organize people in our communities to go out and preach a message of love and unification in the streets. We’re going to take control of our cities, because the government has failed us for decades. Even when crime is low, we’re still dying. And we have to fix this problem ourselves because we believe that poverty is the mother of crime,” he continued.

Newsome also addressed FBI data reported by Fox News Digital earlier this week detailing how Black murders skyrocketed in 2020, amid the Black Lives Matter and defund the police protests and riots spread across the nation. The data shows Black murders increased by 32% in 2020 compared to 2019, and by 43% compared to 10-year average of Black murders.

“No,” Newsome said. He then went on to define the defund movement as, “taking money from the police and putting it in community centers, job opportunities, and after school programs, which this mayor has cut, right? So it wasn’t like ‘just get rid of this money for the police.’ It was invest in the community.”

At least 7,484 Black Americans were murdered in 2019, according to FBI data Fox News Digital reported on Tuesday. That number shot up to at least 9,941 murders in 2020, meaning there was an increase of 2,457 Black Americans murdered over the previous year.

Experts such as the Manhattan Institute’s Heather Mac Donald argued the BLM and defund the police movements contributed to the murder spike.

The mayor’s office did not immediately respond to Fox News Digital’s request for comment on Newsome’s  interview.