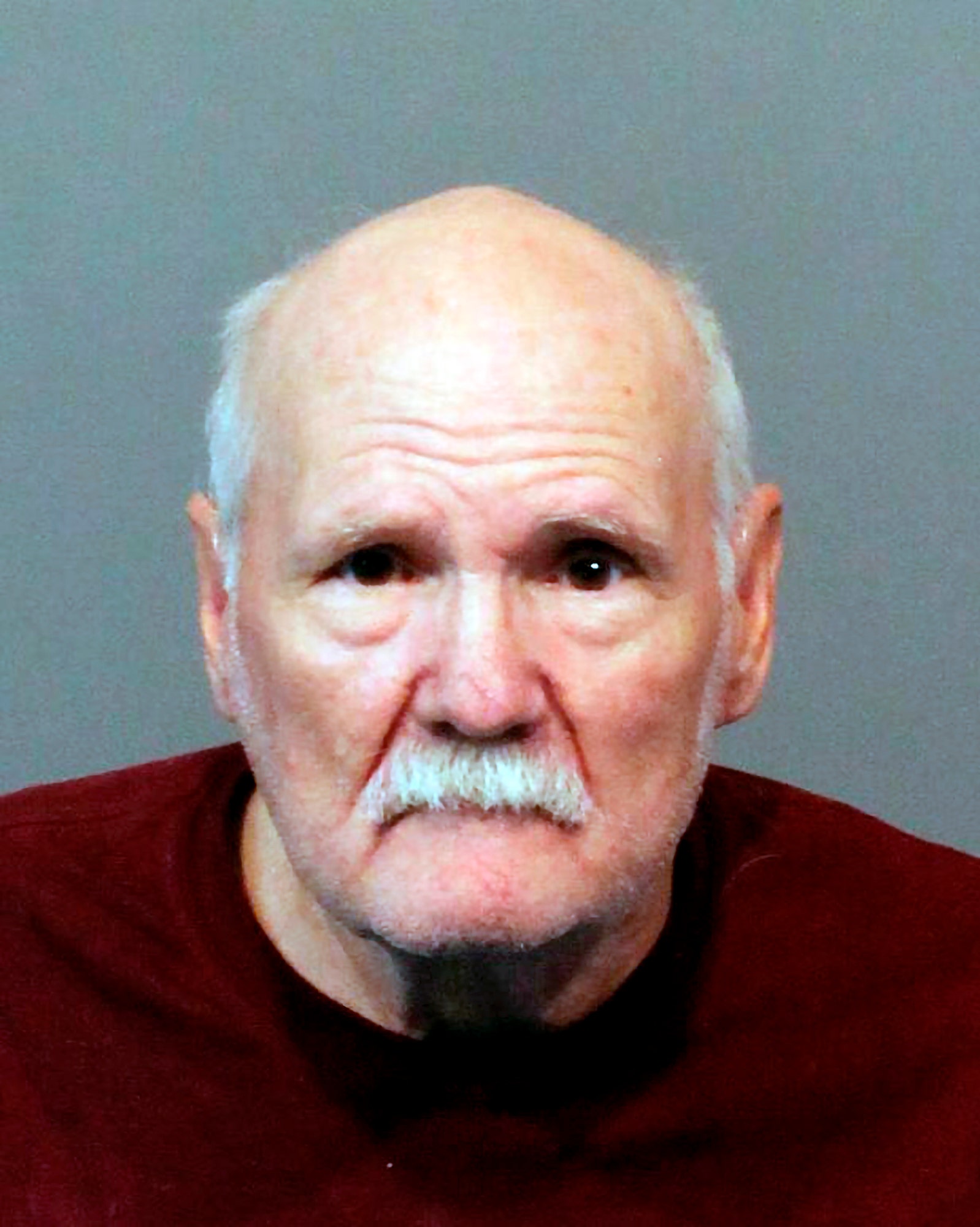 A 70-year-old Nevada man has been charged in the 1982 killing of a 5-year-old girl who disappeared while walking to her kindergarten class in California after detectives solved the case using DNA evidence, authorities said.

Robert John Lanoue, of Reno, Nevada, was charged last week in the killing of Anne Pham and was due in court Monday in Washoe County for a hearing about his extradition to Monterey County in California.

Pham disappeared while walking to her kindergarten class at Highland Elementary School in Seaside, California, on Jan. 21, 1982. Her body was found two days later in the former Fort Ord.

The child had been kidnapped, sexually assaulted and strangled, California authorities said.

Lanoue, who is a registered sex offender in Nevada, was 29 years old at the time of the girl’s killing and lived near her home in Seaside, said Monterey County District Attorney Jeannine Pacioni.

Robert John Lanoue of Reno, Nevada, murdered a girl in 1982 and has finally been charged with her murder 40 years later.
(Washoe County Sheriff’s Office via AP)

The case was reopened in 2020 when investigators with the Monterey County District Attorney’s Office Cold Case Task Force worked with the Seaside Police Department to submit evidence from the case for DNA testing after receiving a grant to reopen cold cases.

Lanoue was charged with one count of first-degree murder, with special circumstance allegations that he murdered Pham while committing kidnapping and a lewd act on a child under the age of 14, said Pacioni.

It was not immediately known if Lanoue has an attorney who can speak on his behalf.

On July 6, California investigators obtained a warrant for Lanoue’s arrest, Pacioni said. Lanoue was already in the Washoe County jail where he was booked on June 8 for a parole violation, records showed.