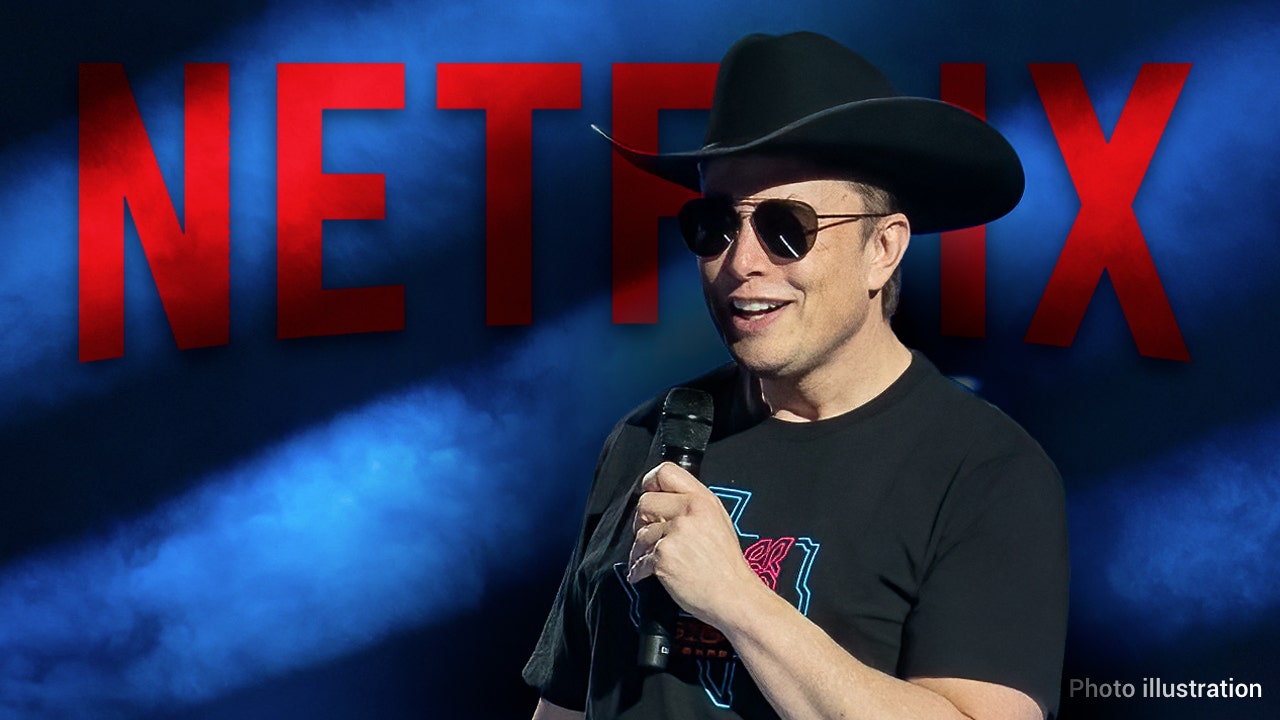 Billionaire Elon Musk ripped Netflix as having a “woke mind virus” that makes subscription streaming service “unwatchable” this week as shares took a nosedive and conservative critics agree with the Tesla honcho’s assessment.

“The woke mind virus is making Netflix unwatchable,” Musk tweeted Tuesday night, responding to Slashdot’s tweet about Netflix’s shares cratering by 20% after the company reported it lost subscribers for the first time in more than 10 years.

Barack Obama and Michelle Obama signed a multiyear agreement to produce new films and shows with Netflix in 2018, but the former president’s involvement with the streamer isn’t the only thing giving it a liberal reputation. Media Research Center contributor Elise Ehrhard agreed with Musk, writing that “unwatchable left-wing content” is part of the reason why Netflix has struggled in 2022.

In releasing its first quarter report Tuesday afternoon, Netflix co-CEO Reed Hastings said the company would be experimenting with lower-cost, ad-supported packages and acknowledged the effect of growing competition in the streaming market. Netflix is also expected to crack down on password sharing.

“But the problems with Netflix are about far more than inflation and password issues. Its programming is too often woke, left-wing, LGTBQUIA-obsessed, and even pedophilic,” Ehrhard wrote, linking to examples for each allegation.

The “woke” example was a documentary series on NASCAR driver Bubba Wallace, who famously claimed in June 2020 at the height of Black Lives Matter protests throughout America that a noose had been found hanging from his garage at Talladega Superspeedway. FBI agents eventually declared it was actually a garage door pull that had been there for a year, but Netflix made a film about Wallace anyway.

“It lays the hero-worship on thick,” Ehrhard wrote. “From Wallace’s BLM shirt to his glowing interview with CNN’s Don Lemon, the docu-series is clearly a left-wing blue-check Twitter fantasy.”

When it comes to “left-wing” content, Ehrhard focused on the climate change satire “Don’t Look Up,” which featured “anti-Trump” humor and other topics that are “pure catnip to liberal voters.”

The conservative MRC has also put a spotlight on the Netflix series “Umbrella Academy,” which is expected to focus on a character coming out as transgender in its upcoming season.

People rally in support of the Netflix transgender walkout and others in support of comedy and free speech, on October 20, 2021 in Los Angeles, California – Netflix bosses braced for an employee walkout and rally in Los Angeles on October 20, 2021 as anger swelled over a Dave Chappelle comedy special. (Photo by FREDERIC J. BROWN/AFP via Getty Images)

Netflix is also the streaming service behind “Cuties,” a wildly controversial French film that tells the coming-of-age story of an 11-year-old girl as she discovers her maturing self, all while looking for acceptance in her religious family and group of young dancers she hopes to befriend. The movie sparked backlash and even led to the hashtag #CancelNetflix trending on social media.

“Cuties” resulted in the Parents Television Council (PTC) calling for the White house to probe Netflix over claims it has a pattern of “behavior” regarding content that “sexualizes” children, according to the parent organization. PTC President Tim Winter said Netflix has a “corporate practice of graphically and grotesquely sexualizing children through its entertainment programming.”

To illustrate his point surrounding Netflix’s alleged “pattern of behavior” of sexualizing children, Winter brought up other programs on the platform, such as the original series “Big Mouth,” which touches light-heartedly on puberty, as well as the British comedy “Sex Education,” which centers on sexuality as it pertains to mental health.

Netflix defended the film in a 2020 statement to Fox News, calling the project a “social commentary against the sexualization of young children,” and “a powerful story about the pressure young girls face on social media and from society more generally growing up.”

However, the Media Research Center has found other problematic programming on the streaming service.

“Netflix has had a problem with pedophiliac programming for years. Back in 2018, Netflix premiered an Argentinian film called ‘Desire’ that included a scene of child pornography involving girls under the age of 10. At the time, the news site PJ Media reported the film to the FBI and Department of Justice. The film included a depiction of a child masturbating,” Ehrhard wrote. “Later that same year, Netflix streamed the Italian series ‘Baby’ glorifying 15-year-old prostitutes in Rome. The National Center on Sexual Exploitation (NCOSE) decried the premiere, stating in a letter to Netflix: ‘This show glamorizes sexual abuse and trivializes the experience of countless underage women and men who have suffered through sex trafficking.’”

“Until the company breaks out of its left-wing bubble, it will continue to alienate countless potential customers in the U.S. and around the world,” Ehrhard wrote.

The notion that Netflix is ruining its content to coincide with a liberal agenda isn’t anything new. In 2019, film critic Armond White declared, “Netflix is now a propaganda machine for the Obamas,” in a scathing New York Post column condemning a promotional campaign for Obama’s first documentary, “American Factory.”

“Netflix and its original programming have forced diversity in their programming so much so that it’s become a caricature of diversity itself. It’s as if the executives and creative teams believe the myth that America is ‘so racist’ that no one of color can even walk on the streets without facing racism and have reacted with the same level of obnoxious wokeism on the other side of the pendulum to balance it out,” Young told Fox News Digital.

“Who cares if the program or content is good, as long as it includes a checklist of LGBT, a certain percentage of races and a few lectures on how everything is bad for all those groups in America?” Young asked. “Americans don’t want woke nonsense, which is what this is, they want to be entertained.”

Netflix also recently aired a documentary in which former NFL quarterback Colin Kapernick compared the NFL Draft process to slavery and began promoting a film, “He’s Expecting,” about a man who becomes pregnant.

Despite the laundry list of examples of Netflix catering to the political left, the company shocked many conservatives by defending comedian Dave Chappelle after transgender jokes in his special “The Closer” raised protests within Netflix and from activists. About 30 workers staged a walkout and joined a rally at Netflix offices in Los Angeles last October.

Netflix ran into a buzz-saw of criticism not only with the special but in how internal memos responded to employees’ concerns, including co-CEO Ted Sarandos’ assertion that “content on screen doesn’t directly translate to real-world harm.”

At the time, Sarandos also wrote that Netflix doesn’t allow titles that are “designed to incite hate or violence, and we don’t believe ‘The Closer’ crosses that line.”

The exec later apologized for his comments and said he failed to recognize that “a group of our employees was really hurting,” he told The Wall Street Journal. He added his comment about the effect of TV on viewers was an oversimplification.

“Dear White People” showrunner Jaclyn Moore left the company because of the ordeal. But despite the backlash, Netflix stood by Chappelle and announced earlier this year he would host and produce four upcoming comedy specials as a part of a new collection.

“The only non-woke thing Netflix has done in the past year was defend Chappelle, and I honestly think that was a financial decision because of how much they invested in and planned on investing in him,” Young said.