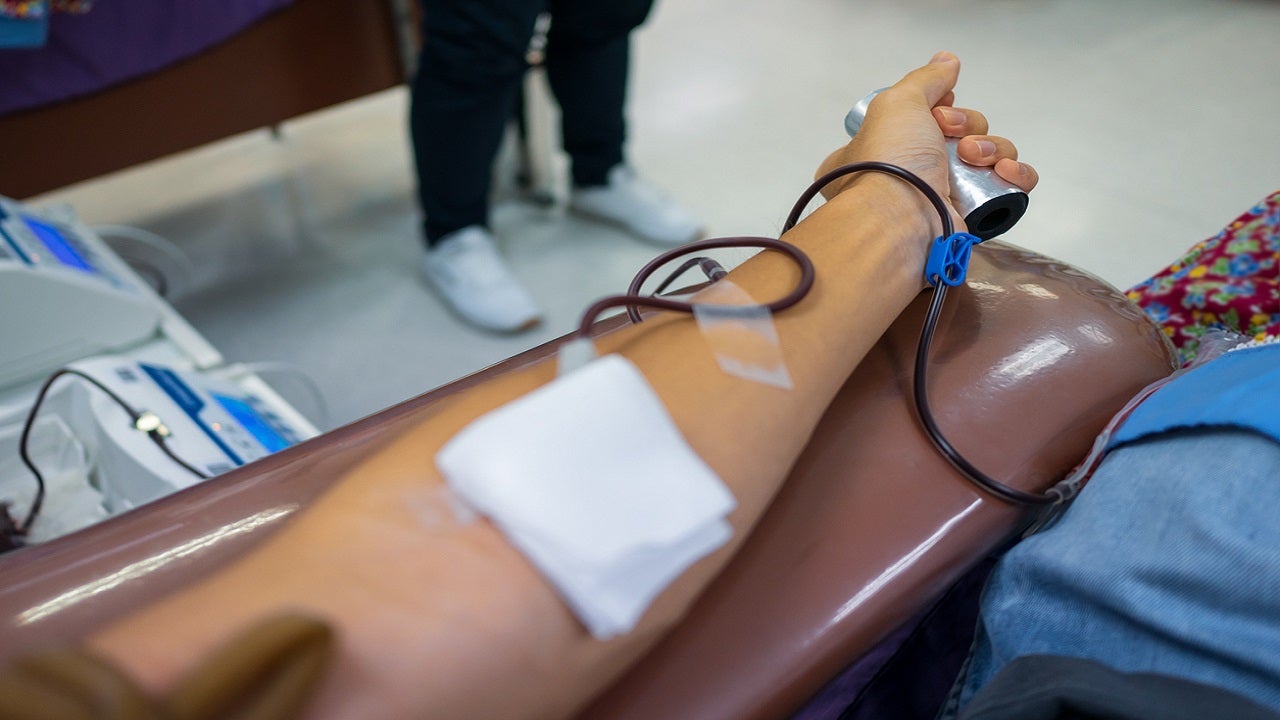 “We are not currently investigating a case involving Ms. Del Rosario,” a spokeswoman for the Winston-Salem Police Department said in an email to Fox News Digital on Tuesday.

North Carolina’s State Bureau of Investigation told Fox News Digital they also do not have an investigation into the matter.

The local prosecutor, Forsyth County District Attorney Jim O’Neill, explained that the involved patient would have to choose to first come forward and identify himself as the alleged victim referenced in the tweet.

“If a victim came forward and filed a complaint with law enforcement, law enforcement would hopefully conduct an investigation, and they would turn over the results of the investigation to the prosecutor’s office, where we would be standing ready to do our job,” O’Neill told Fox News Digital by phone Wednesday.

O’Neill declined to comment further on the incident involving Del Rosario or any other case at this stage, explaining he is obligated to protect someone’s right to a fair trial and would never compromise his office’s ability under the state’s rules of professional responsibility from being able to handle prosecution should law enforcement garner enough evidence to mount a case in the future.

Unlike district attorneys’ offices in some other states, such as New York, those in North Carolina do not have their own detectives and rely on local law enforcement to conduct investigations.

The controversy was first ignited when the popular conservative account “Libs of TikTok” shared a screenshot of a March 29 tweet posted by Del Rosario herself.

“I had a patient I was doing a blood draw on see my pronoun pin and loudly laugh to the staff ‘She/Her” Well of course it is! What other pronouns even are there? It?’” the fourth-year medical student wrote. “I missed his vein so he had to get stuck twice.”

Amid an outpouring of media coverage, Wake Forest School of Medicine told Fox News Digital on Friday that it “completed a thorough review of the patient encounter” and claimed Del Rosario made an “inaccurate statement on social media” and “had no intention to harm the patient and followed Medical Center protocols.”

Still, the Wake Health spokeswoman added that the school and Del Rosario “agreed upon her taking an extended leave” and during such time she would not participate in any patient care facilities.

The school has not responded to multiple Fox News Digital follow-up requests for comment since Friday seeking clarification on the duration of the “extended leave” and if Del Rosario will be expelled.

The school had previously claimed Del Rosario’s tweet was not an accurate recount of the incident and that in fact, after Del Rosario was unsuccessful in her first attempt at a blood draw, she appropriately deferred to a certified professional who was successful the second time.

Another Wake Forest medical student, Ewen Liu, had defended Del Rosario and defined her alleged mistake as karma, saying the patient had it coming to him over his remarks about the pin.

“To clarify, the missed stick was COMPLETELY an accident and just seemed ‘karma-tic’,” Liu wrote. “She is kind and professional and would never harm anyone intentionally.”

In a recent email to the student body, the dean of the Wake Forest School of Medicine criticized “unkind people” on the Internet who discussed the story instead of condemning the described treatment of a patient.

“It is appalling that the vast majority of the media coverage surrounding Del Rosario’s tweet is critiquing her lack of professionalism rather than her patient’s display of bigotry,” the student newsletter said. “There’s been no known follow-up with the patient concerning the problematic nature of their comments, or even any documentation of their inappropriate behavior.”