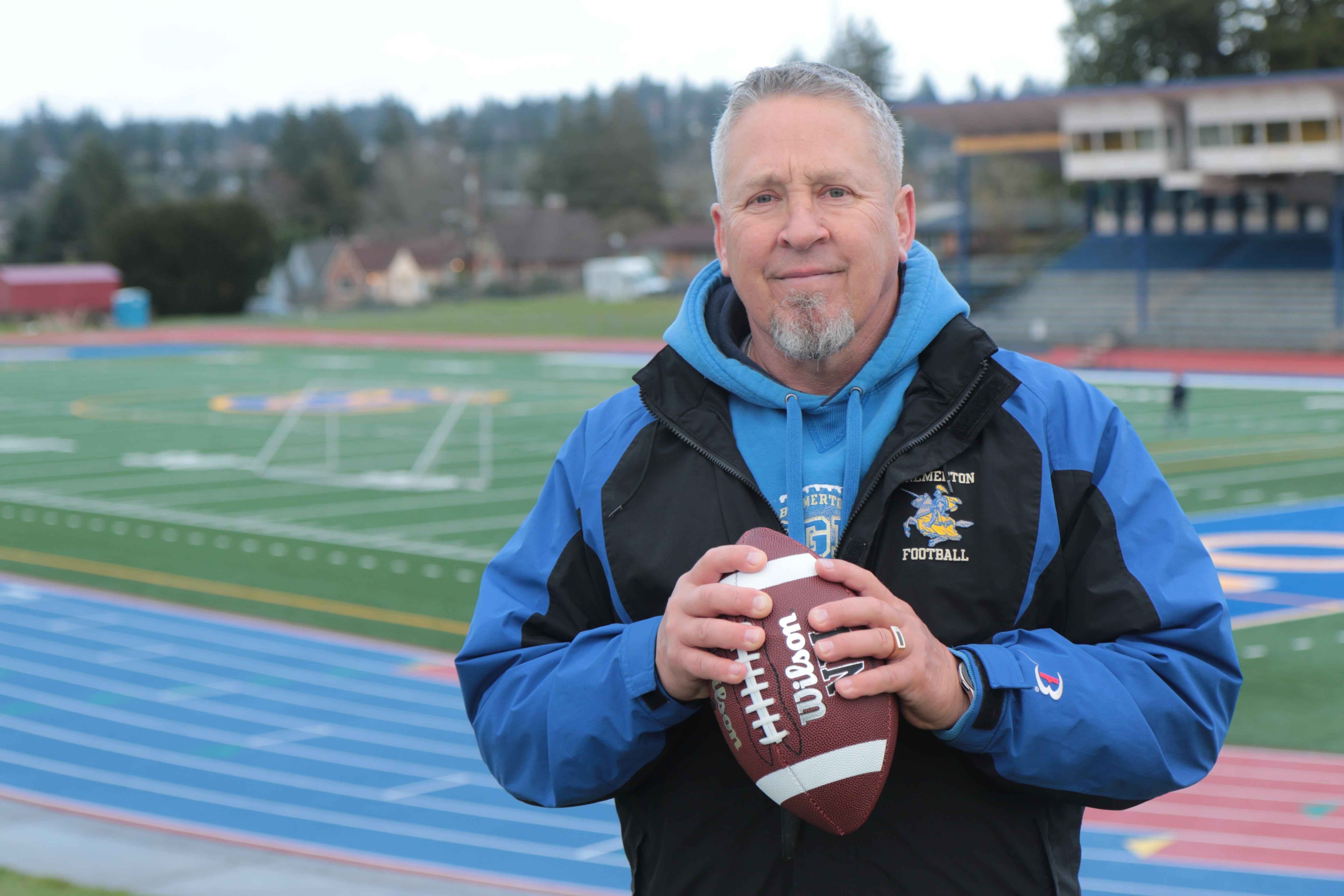 An op-ed published Monday by NBC News proceeded to sound the alarm over the Supreme Court potentially siding with former high school football coach Joe Kennedy in his lawsuit against the Bremerton, Washington school district following his firing for on-field prayers.

Writing in the op-ed, liberal University of Miami law professor Caroline Mala Corbin warned that if the court sided with Kennedy it would “bulldoze over protections for minorities in the name of religious liberty,” and that it would continue a line of other cases in which the court “has allowed Christians to violate anti-discrimination laws.”

“Once again, the Supreme Court may bulldoze over protections for minorities in the name of religious liberty,” Corbin wrote. “In recent cases, the Supreme Court has allowed Christians to violate anti-discrimination laws designed to protect the LGBTQ community.”

“Now, in a case on which it heard oral arguments Monday, the court may privilege a coach’s Christian practice over the U.S. Constitution itself — specifically the protection of religious minorities guaranteed by the separation of church and state,” she added.

Kennedy has continued his court fight against the Bremerton school district since his firing from Bremerton High School in 2015 for refusing to stop his post-game tradition of kneeling for prayer at the 50-yard line.

Corbin noted Kennedy’s claim that the firing violated his religious and free speech liberties, and that he “maintains that he had a free speech right to engage in his midfield public prayers while at work as required by his religion.”

She argued, however, that there were “problems” with his claim, including that free speech rights of public employees were “much diminished” while at work and that public employees don’t have the right to say whatever they want while on the job.

Joe Kennedy, who coached high school football in Bremerton, Washington, with his players on the field
(First Liberty Institute)

Corbin then argued that Kennedy’s rights to free speech and religions were “in opposition” to his athletes’ establishment clause rights. The Establishment Clause prohibits the establishment of religion by the government.

She noted that the Supreme Court had previously ruled in cases that led to the prohibition of things like daily Bible readings in public school, school-sponsored prayers, and the display of the Ten Commandments on public school walls.

“These establishment clause decisions recognize that school-sponsored religious exercises — including prayers from authority figures like teachers and coaches — risk compromising both the religious liberty and the equality of students who belong to religious minorities,” Corbin wrote.

She added that in terms of the Kennedy case, “The students’ religious liberty is at stake because the coach’s Christian prayers could pressure the non-Christians among them into joining in even if contrary to their religious convictions.”

She argued that the students’ “equality” was also at stake because Kennedy’s prayers “make the youngsters’ religious affiliation relevant to whether they feel truly part of the school community or not.”

“Kennedy should have and actually does have the right to pray. But he should not have the right to do so in a way that runs roughshod over the rights of students who are doubly vulnerable to compulsion — because of the power asymmetry between teachers and young students, and because of their minority status in an overwhelmingly Christian country,” She wrote.

“Unfortunately, the Supreme Court may be on the verge of eliminating these essential establishment clause protections for public school children,” she added, arguing that Monday’s oral arguments indicated the court’s conservative leaning justices might sympathize with Kennedy.