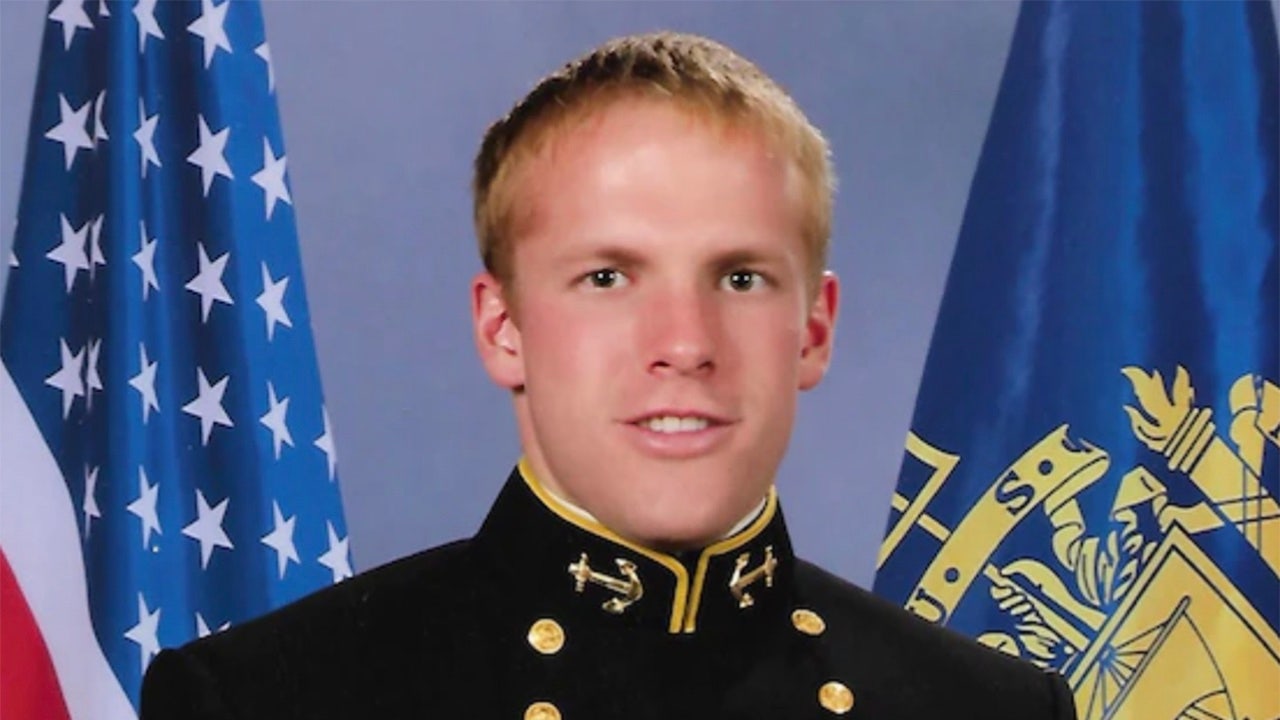 A Navy service member assigned to Explosive Ordnance Disposal Mobile Unit One died on Sunday during training in Hawaii.

Lt. j.g. Aaron Fowler, 29, became unresponsive while training with the Marine Corps at Marine Corps Base Hawaii in Kanehoe Bay and was later pronounced deceased at a hospital.

“Our deepest sympathies go out to Aaron’s family and friends, and we join them in remembering and mourning this brave warrior,” Rear Adm. Joseph Diguardo, Jr., commander of Navy Expeditionary Combat Command, said Wednesday.

“His decision to join this elite special operations community was a testament to the dedicated and selfless character he embodied and his legacy will endure in our ranks through those he inspired by his service.”

The NCIS is currently investigating the incident.