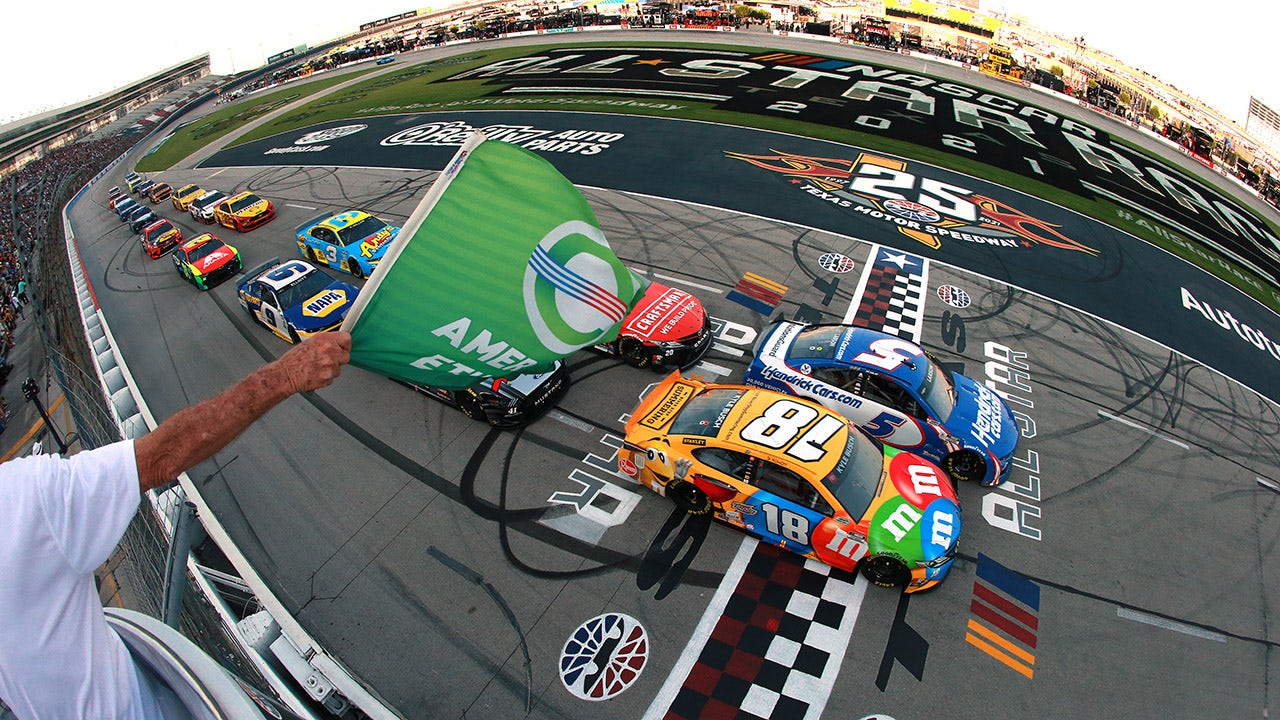 The NASCAR All-Star race is retuning to Texas Motor Speedway for the second year in a row this May, but it’s going to be very different from last year’s event.

Instead of six rounds, the 125-lap main event will be split into four. The first three will be 25 laps each and the fourth 50 laps with a winner-take-all $1 million prize on the line.

The winner of the pit stop competition will start the final stage in fourth position.
(Jared C. Tilton/Getty Images)

The fourth starting position in the final will be determined by a pit stop competition that takes place between stages two and three, with the winner required to finish 15th or better in round three to hold the spot. There’s also a new qualifying format in place that includes head-to-head knockout rounds.

The first round consists of single-car, single-lap runs in reverse order of the season standings before the race. The fastest eight drivers them move on to a one-on-one elimination bracket that starts in pit lane, where the teams must complete a four-tire change before the cars take off with no speed limit and complete one lap of the track.

All-Star winners and season champions competing full time this season get automatic entry to the All-Star Race, as do Cup Series race winners from 2021 and 2022, but other drivers can earn a spot through the NASCAR Open earlier in the day.