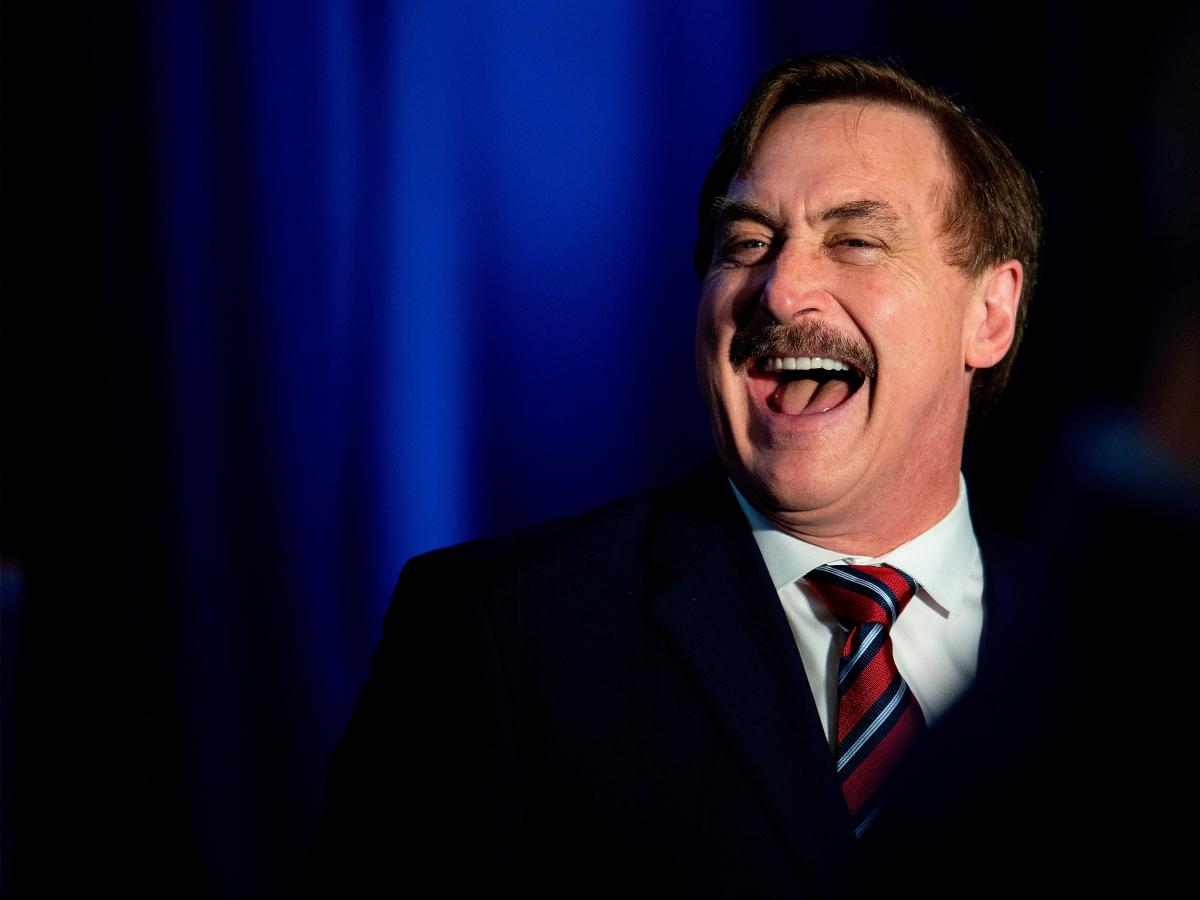 MyPillow CEO Mike Lindell told Insider this week that he would be willing to talk to the January 6 panel investigating the Capitol riot on one condition — that they broadcast his testimony live on national TV.

Speaking to Insider on Wednesday evening, Lindell said he has “nothing to hide” and would testify if subpoenaed on that condition.

“If they ever subpoena me, I would love to talk to them because I want it to be nationally televised,” Lindell said. “I would love to say what I want to say on national TV. And they would try and do without TVs, but my lawyers would say: ‘No, no, no! We gotta have it live!'”

In his conversation with Insider, the pillow CEO said that while he was willing to talk, he thought the January 6 panel investigation was “election deflection” and a “big charade.”

“I would love to get there and show them all the evidence,” Lindell said. ” Let’s just put it on national TV and then see what you got, (Nancy) Pelosi. It’s all part of the biggest cover-up of the biggest crime in the history of the planet.”

Lindell has repeatedly made baseless claims that the election was stolen from former President Donald Trump.

Lindell’s phone records were subpoenaed by the House committee in January this year in connection with their investigation into the Capitol riot. In response, Lindell sued the House select committee and Verizon in a bid to block the release of these phone records.

Lindell denied in a conversation with Insider in January that he was part of any meetings in the run-up to the “Save America” rally and the ensuing Capitol riot on January 6, 2021. However, a Facebook post from Daniel Beck, the CEO of Idaho-based software company Txtwire, places Lindell at a meeting at the Trump International Hotel in Washington, DC, on January 5, 2021. Lindell also denied that he was at that meeting with Beck.

In recent weeks, other Trump-linked individuals have also been subpoenaed and testified to the committee, including Trump’s daughter Ivanka Trump, her husband Jared Kushner, and Donald Trump Jr.’s fiancée Kimberly Guilfoyle. However, a subpoena has yet to be extended to Lindell to compel him to testify before the panel.