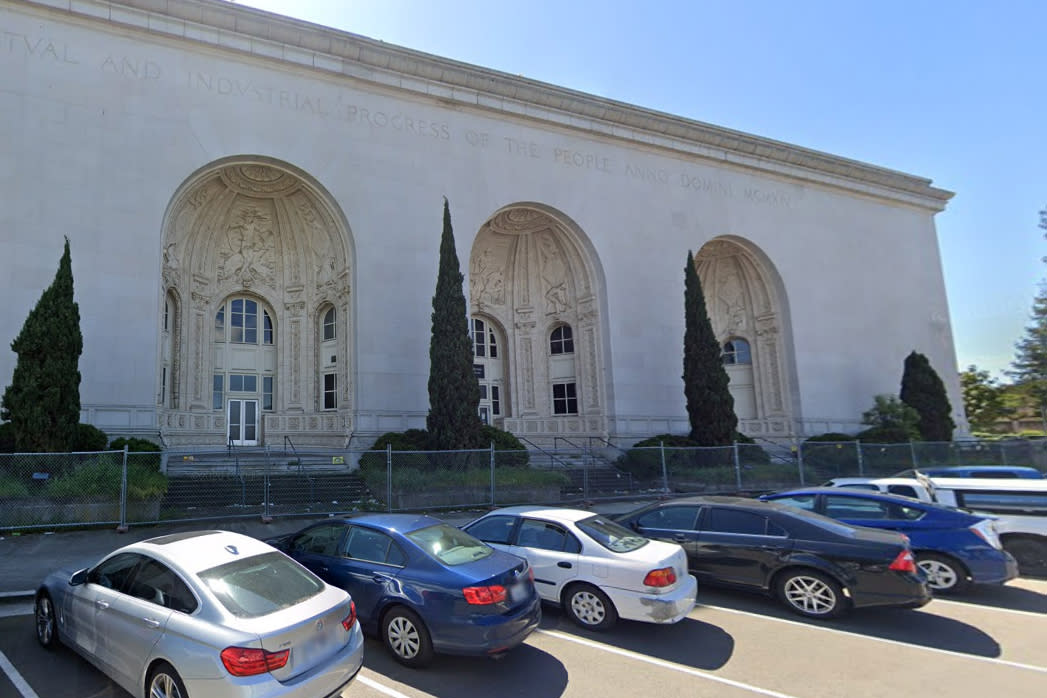 The mummified body found in the wall of the Henry J. Kaiser Convention Center in Oakland, California, was identified as a 42-year-old man who vanished nearly two years ago, the coroner’s office said Tuesday.

The body was found in March by a construction crew doing remodeling work at the historic downtown building. A worker noticed what appeared to be a human body in a wall that was being deconstructed, according to Lt. Ray Kelly of the Alameda County Sheriff’s Office.

Kelly said the conditions in the walls helped preserve the body, identified by the Alameda County Coroner’s Bureau as Joseph Edward Mejica. A cause of death is pending.

Mejica was reported missing in August 2020, the coroner’s office said. Details around his disappearance remain unclear.

The Oakland Police Department could not immediately be reached on Tuesday.

According to the San Francisco Chronicle, authorities believe Mejica accidentally got trapped in the wall.

“Over time, the weight of his body went down in between the wall, sinking slowly down the wall as it began to decompose,” Kelly told the newspaper.