Multiple sources: US prepping another $800 million weapons package for Ukraine 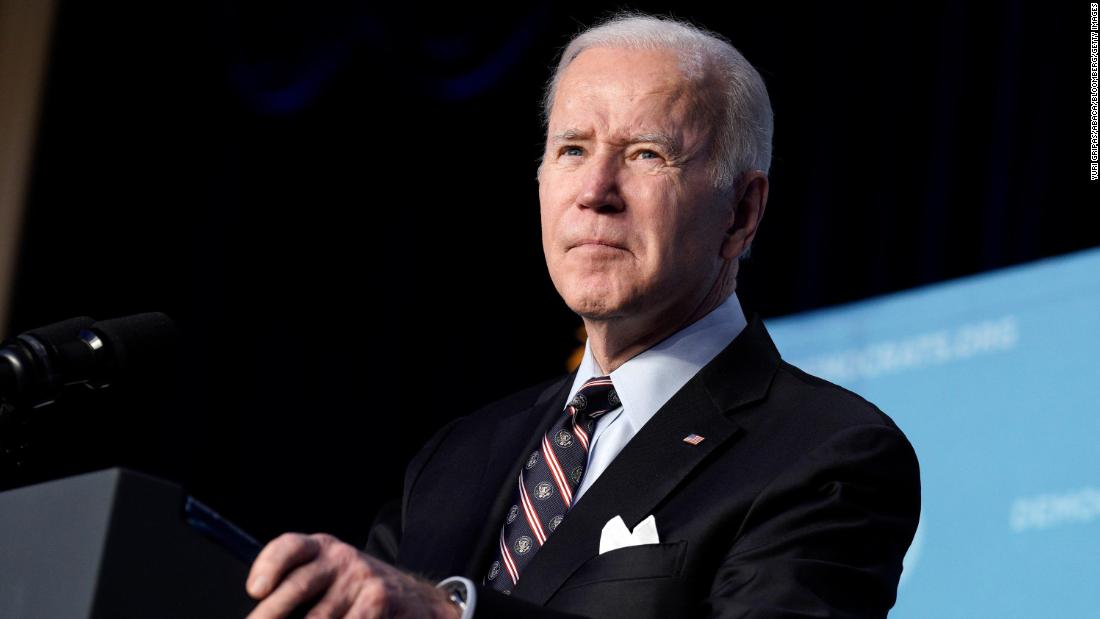 Details of the latest package are still being privately discussed and could change, but earlier Tuesday, President Joe Biden said the US plans to send more artillery to Ukraine.

Upon arrival in Portsmouth, New Hampshire, Biden was asked by reporters on the tarmac if he plans to send more artillery to Ukraine.

The size of the package could also change at the last minute, the second official said.

The latest package would come a week after the Biden administration authorized another $800 million security package, which included artillery and anti-artillery radars for the first time since the Russian invasion began.

The Biden administration is working to get the military assistance to Ukraine as quickly as possible because they believe the war is in a critical stage and the continued US assistance could make a difference when Russia’s more aggressive assault on Eastern Ukraine ramps up, one of the administration officials said.

The more open terrain in that region favors the use of artillery and long-range systems, which is why the administration has placed a premium on getting those types of systems in quickly as the fighting moves away from Kyiv and into the Donbas region.

The region also borders Russia, allowing the Russian forces to maintain shorter supply lines needed to sustain an assault. Ukraine and Russia, through its own forces and proxies, have fought in the Donbas region for the last eight years, making it familiar territory for both forces.

This week Treasury Secretary Janet Yellen will meet with the Prime Minister of Ukraine, Denys Shmyhal, in Washington, DC to discuss aid for Ukraine and holding Russia accountable. A Ukrainian delegation will be in the capital this week as part of the 2022 IMF-World Bank Spring meetings.

If approved, the latest package of $800 million would mean the US has committed approximately $3.4 billion dollars in assistance to Ukraine since Russia’s invasion began on February 24.