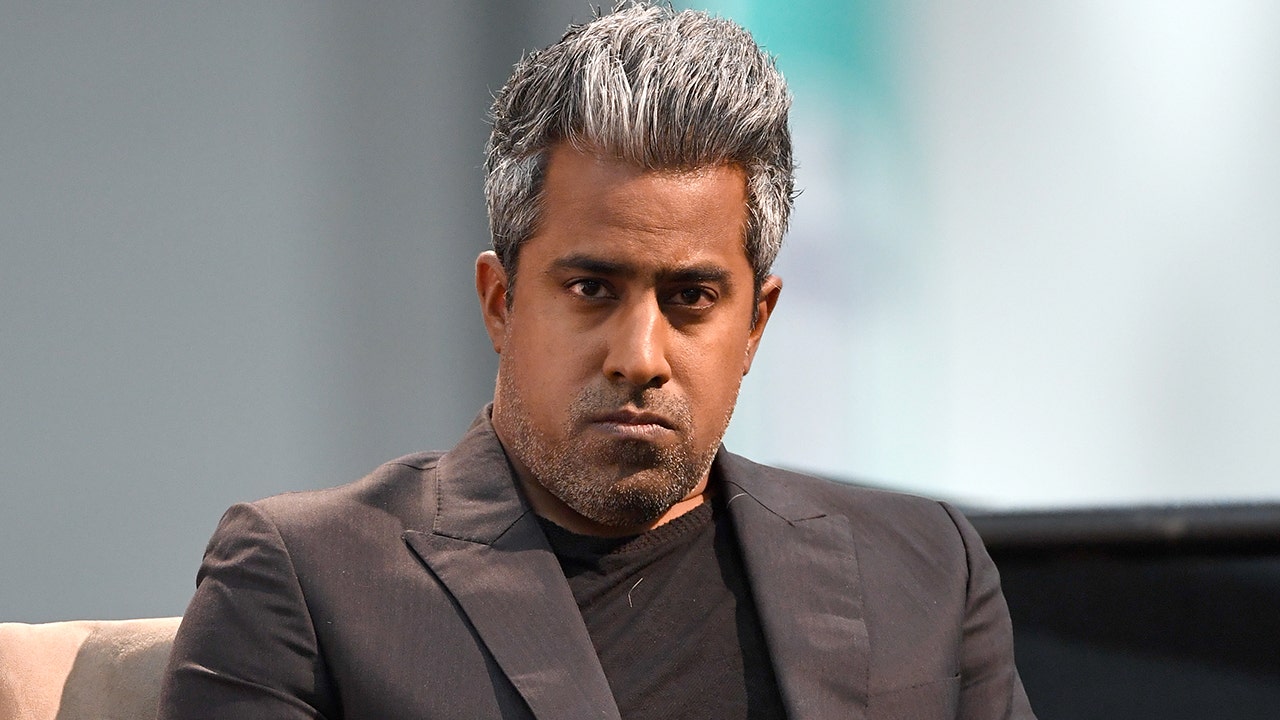 MSNBC political analyst Anand Giridharadas doubled down on his harsh criticism of Elon Musk on Tuesday, after melting down on MSNBC’s “The ReidOut” the night before.

The Tesla CEO sent journalists, media figures and Twitter employees into a panic after he officially purchased Twitter for $44 billion dollars, Monday.

Giridharadas also bashed the “dangerous” business decision in a guest column for The New York Times on Tuesday, arguing Musk had a flawed understanding of what free speech was.

Tesla CEO and founder of the Boring Company Elon Musk speaks at a news conference Thursday, June 14, 2018, in Chicago. The Boring Company has been selected to build a high-speed underground transportation system that it says will whisk passengers from downtown Chicago to O’Hare International Airport in mere minutes.
((AP Photo/Kiichiro Sato))

“Mr. Musk operates from a flawed, if widespread, misapprehension of the free speech issue facing the country,” he wrote.

Giridharadas said Musk’s “vision” included unleashing “Nazis and misogynists” who would  “bully and harass and doxx and brigade women.”

“This is why his deal to purchase Twitter is so dangerous. In recent years, there has been progress toward positive freedom of speech — real work to give everyone, truly everyone, more meaningful occasion to speak. Mr. Musk apparently wants to shut that down,” Giridharadas continued.

The progressive author said, “Instead, in a moment of proto-fascism on the political right, his priority seems to be to undam the flood of bile and bigotry and bullying and disinformation.”

Giridharadas concluded his Times column by accusing Musk’s supporters of wanting “tyranny” from a “sociopath.”

“Because a society that outsources the tending of its social interactions to people who behave like sociopaths is a society asking not for freedom but for tyranny,” he wrote.

“Elon Musk lives in a world in which the only kind of free speech is White men feeling free to say whatever the hell they want. He doesn’t understand what a lot of those folks don’t understand is speech is actually freer when everybody not only has the opportunity have an account and able to afford a phone to be able to tweet but can feel safe,” he told Reid.