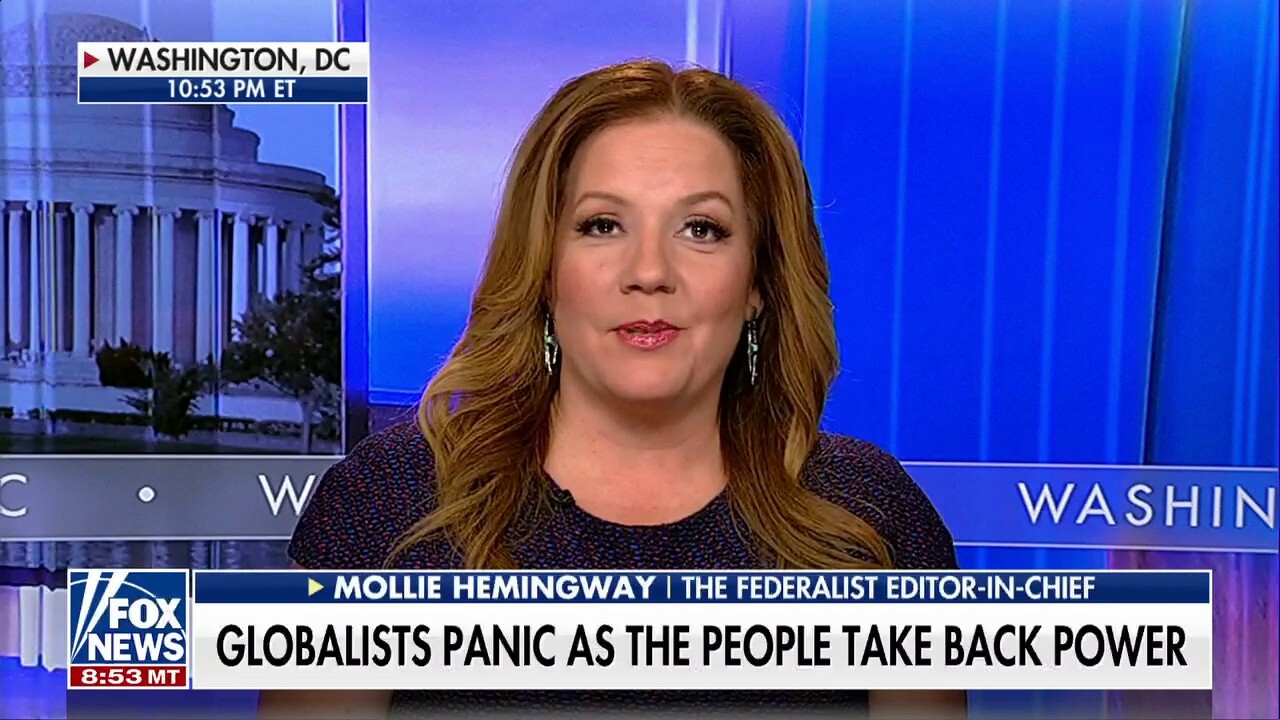 MOLLIE HEMINGWAY: What Tapper is doing is recognizing that conservative populism, which is helping out the Republican Party quite a bit, making it a very powerful political movement, is multiracial, working-class. It has ideas that are very popular and able to deal with some of the major problems that are going on in the country right now.

And Jake Tapper doesn’t like that because he is a liberal Democrat and so he tries to tar it as being threatening and racist. But all this is is an attempt by people in power, in our regime, to keep that conservative populism, which is probably going to do pretty well here in a couple of months, from being powerful — and it shows.