MLB legend Pete Rose on sports betting: ‘I came along at the wrong time’ 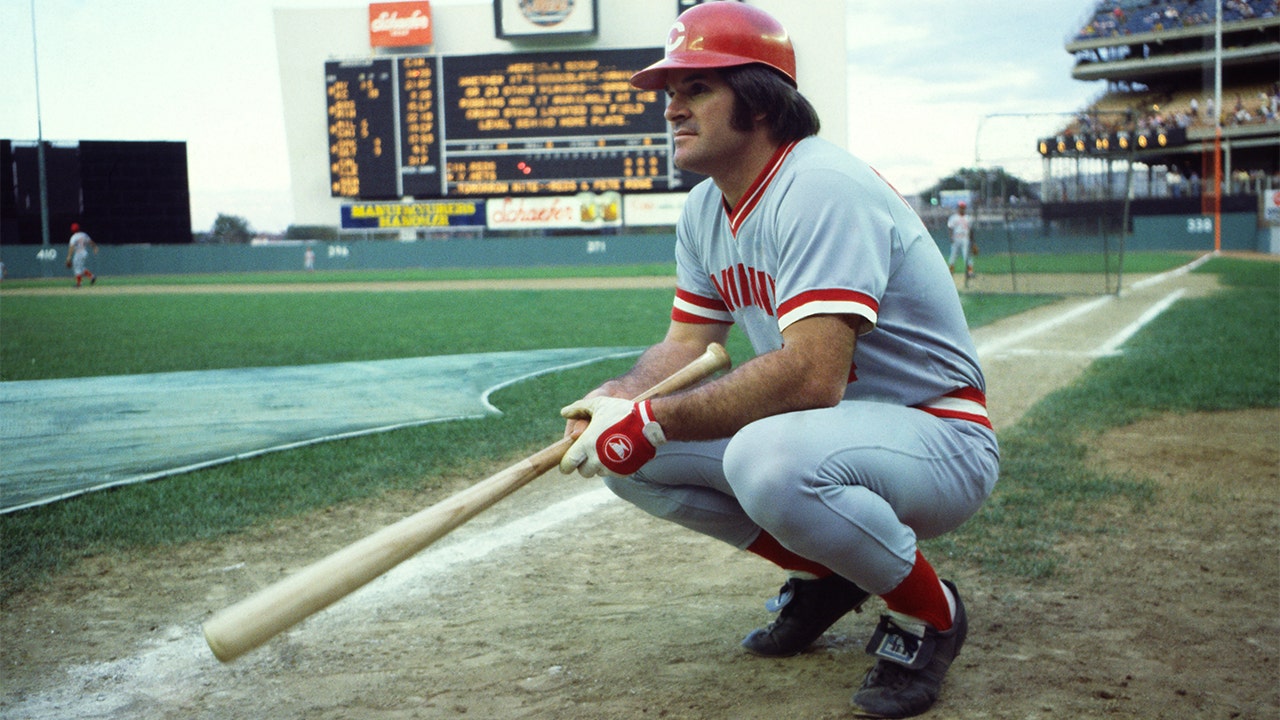 MLB legend Pete Rose joined the OutKick 360 crew on Monday. The OK360 panel discussed a variety of topics during the interview, including modern sports betting and how it changes the narrative on Rose’s legacy.

OutKick 360’s Chad Withrow asked Rose what he thought of the stark contrast in the attitude toward sports betting now and during his time in baseball.

Pete Rose #14 of the Montreal Expos swings at a pitch during an MLB game against the New York Mets in April 1984 at Shea Stadium in Flushing, New York.  (Photo by B Bennett/Bruce Bennett Studios via Getty Images Studios/Getty Images)

“For years, pro sports would not embrace Las Vegas,” Withrow said. “You couldn’t have a team there because guys were gonna be on the take, and it was gonna look bad for the league and everyone was gonna think the game is fixed.”

Withrow asked, “Does that make you look around and think, ‘What are we doing here with baseball’s view of me,’ and what happened years ago when you see their willingness to embrace it now?”

“Not really because I just came along at the wrong time,” Rose admitted.

“In the end result, I just hope everyone’s happy,” he added.