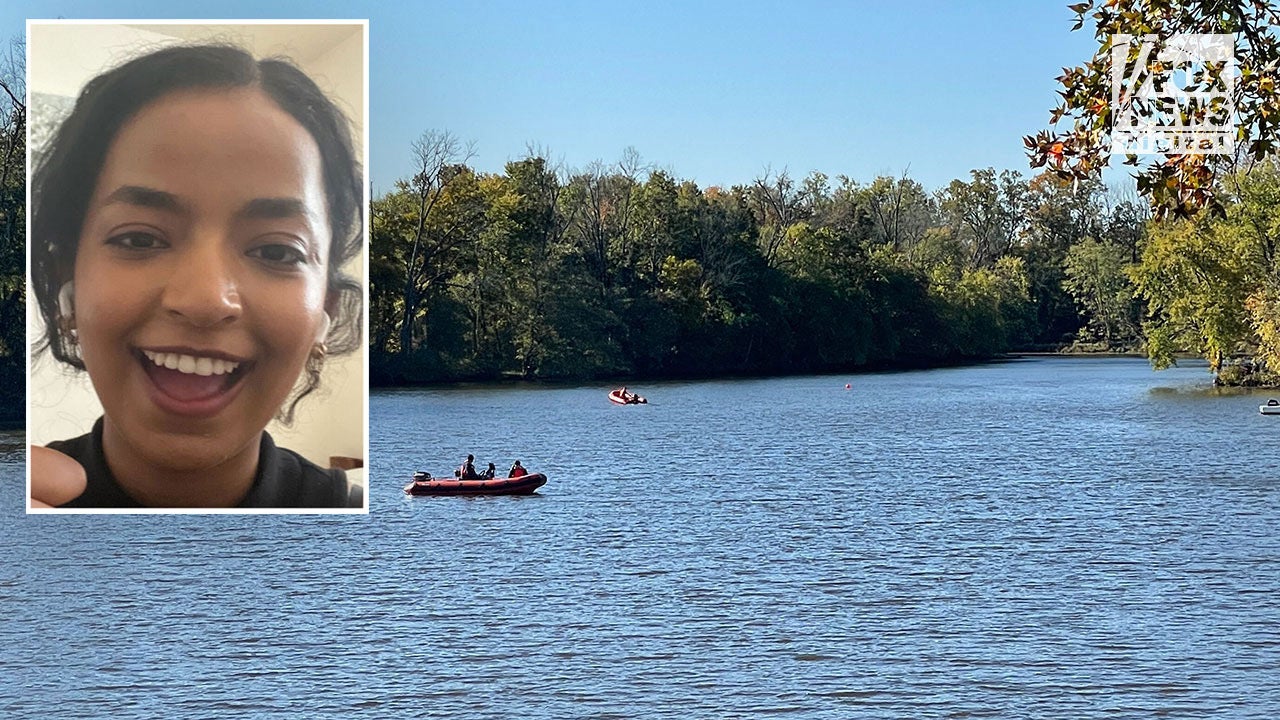 Thursday marked six days since Ewunetie, 20, was last seen near her dormitory, Scully Hall, around 3 a.m. Friday. A university spokeswoman on Thursday shared a message from W. Rochelle Calhoun, vice president for campus life, who wrote that Ewunetie’s family contacted the school’s Department of Public Safety on Sunday night.

The family reported “they had not heard from her in several days,” and asked that officers perform a wellness check, Calhoun wrote.

Meanwhile, a spokesperson for the FBI’s Newark Field Office told Fox News Digital that agents had been in touch with state and local partners and was “standing by, ready to assist.”

Ewunetie, who is from the Cleveland, Ohio, area, has been missing since around 3 a.m. Friday, when she was spotted in the area of the Scully Hall dormitory on Princeton University’s campus, the Princeton, New Jersey, Police Department said in a press release.

She has been described as being 5 feet, 4 inches tall and about 130 pounds with brown eyes and black hair.

On Wednesday, the university notified students of “an increased law enforcement presence on and around campus including the use of a helicopter, drones and watercraft.”

Photographs captured on Thursday morning show Princeton Department of Public Safety and fire personnel searching Carnegie Lake near the Class of 1887 Boathouse located on campus – just one-half mile from Scully Hall. A DPS guard at the scene confirmed the presence was related to the search for Ewunetie, but denied that any discoveries had been made.

The university notified students on Thursday that they would likely be seeing an increased police presence on campus as the search for Ewunetie continues.

A spokesperson for the police department would not answer questions regarding the search, but said several agencies were involved. He referred all questions to the university’s media relations team.

Ewunetie’s brother, Universe Ewunetie, told The U.S. Sun he is experiencing “a nightmare that I cannot wake up from.”

Universe said his sister was scheduled to have an appointment on Saturday regarding her American citizenship, but she never showed up, the report states.

He reportedly added that Misrach, one of three kids, had enabled software that allowed her brother to see her cellphone’s location. Just Sunday morning, the phone appeared to have been located at a nearby residential complex, he told the site.

“That’s the last place her phone pinged,” the concerned brother reportedly said. “It’s very unlike her to turn off her phone, kids these days don’t turn off their phones, they love their phones.”

A police and K9 search proved unsuccessful, Universe reportedly said, and police were unable to secure a warrant.

Universe said his sister had met with members of the university’s Terrace Club, an eating and social events club known to host live music performances, on the Thursday night before she disappeared.

A post on the club’s Facebook account indicates there was a show scheduled for 11 p.m. Thursday. A spokesperson for the club told Fox News Digital he provided police with “any information” he had, but referred further questions to the university.

A LinkedIn profile that appeared to belong to Ewunetie paints the picture of a rising academic star and well-rounded student who spent two summers as a business analyst for McKinsey & Company in Ohio. She attended Villa Angela-St. Joseph High School in Cleveland and received a full scholarship to the prestigious Ivy League school, the high school proudly announced in 2020.

Ewunetie also attended an eight-week summer program at Stanford University, her LinkedIn shows, and held an internship with Bank of America the summer before her freshman year.

Police are urging anyone with information regarding Ewunetie’s whereabouts to contact the Department of Public Safety at 609-258-1000.