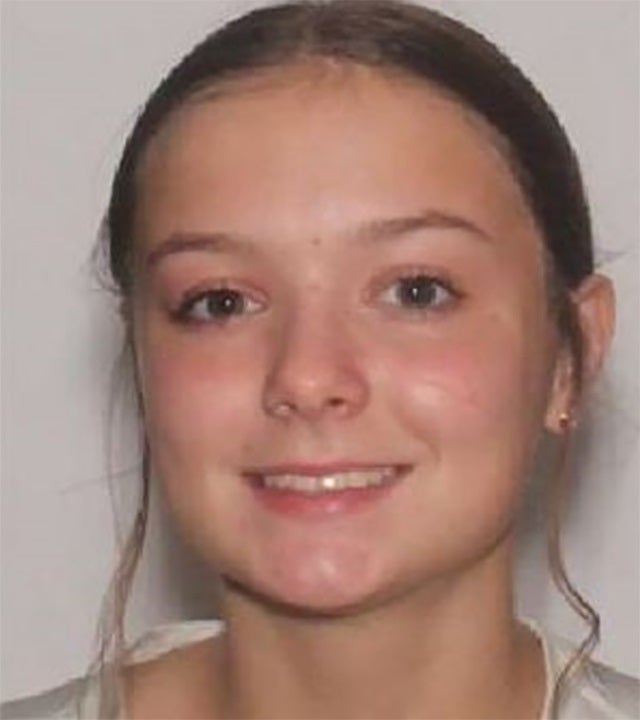 An Amber Alert has been issued for a 17-year-old Arkansas girl after she went missing and an unknown man demanded a ransom of $10,000 or he’d kill the teen, authorities said.

Trynytee Case was last seen around 9:15 p.m. Monday night in the Exchange Street parking deck in Hot Springs as she was leaving work, the Arkansas State Police said.

Case was believed to be wearing a blue hoodie with the logo “pour some sugar on me,” leggings, and white tennis shoes.

Authorities said that her last known possible direction of travel was south on Highway 7, south of Hot Springs in a White 4-door 2014-2017 Honda Accord.

Case was leaving work with a friend when an unknown White woman stated she was lost and that her parents were living in a Condo in Hot Springs, KNWA-TV reported, citing police.

Case’s friend had left to bring their car around during this time. When the friend returned Case was gone and the missing teen wouldn’t answer her phone, KHBS-TV reported.

The friend called Case’s mom, who tried calling her daughter’s phone multiple times. Investigators said Case eventually answered, saying “everything is fine,” before a male voice demanded $10,000 for Case’s return or he would kill her and cut her up, the reports said.

The call ended following the male’s statement and no contact has been made since.

Authorities asked anyone with information on Case or the vehicle to call the Hot Springs Police Department at 501-651-7711.