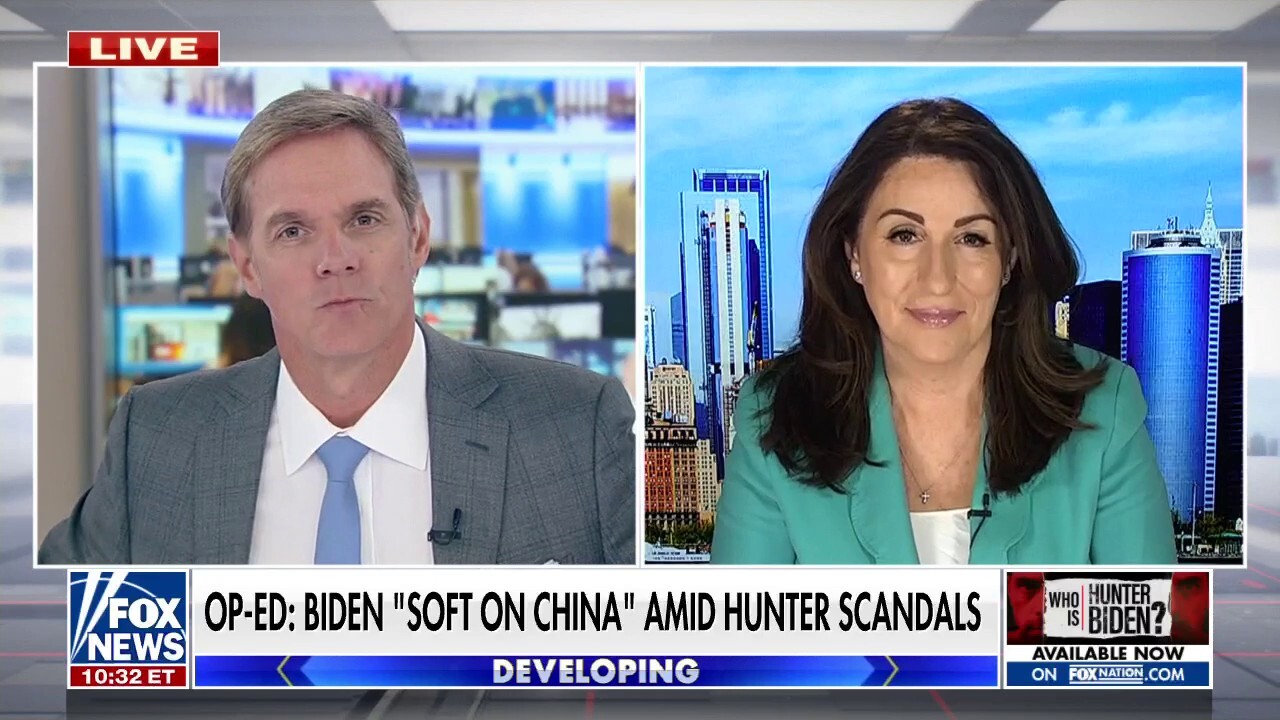 New York Post columnist Miranda Devine responded Tuesday after she was given “three Pinocchios” from The Washington Post’s fact-checkers after she criticized President Biden’s move to sell oil to Chinese gas giant Sinopec. On “America’s Newsroom,” Devine dismissed the fact-check and said the paper often ends up confirming the information in her articles.

MIRANDA DEVINE: The Washington Post is always carrying water for the Biden administration. They’re always fact-checking my stories and inadvertently actually backing them up because the White House won’t talk to me about Hunter Biden’s laptop, but they will talk to Glenn Kessler and his team of so-called fact-checkers at The Washington Post. They end up confirming all our stories. So I don’t put any stock in those ‘Pinocchio’ jokes because they’re always slanted.