Minnesota Democrats to bid for early primary in next presidential race 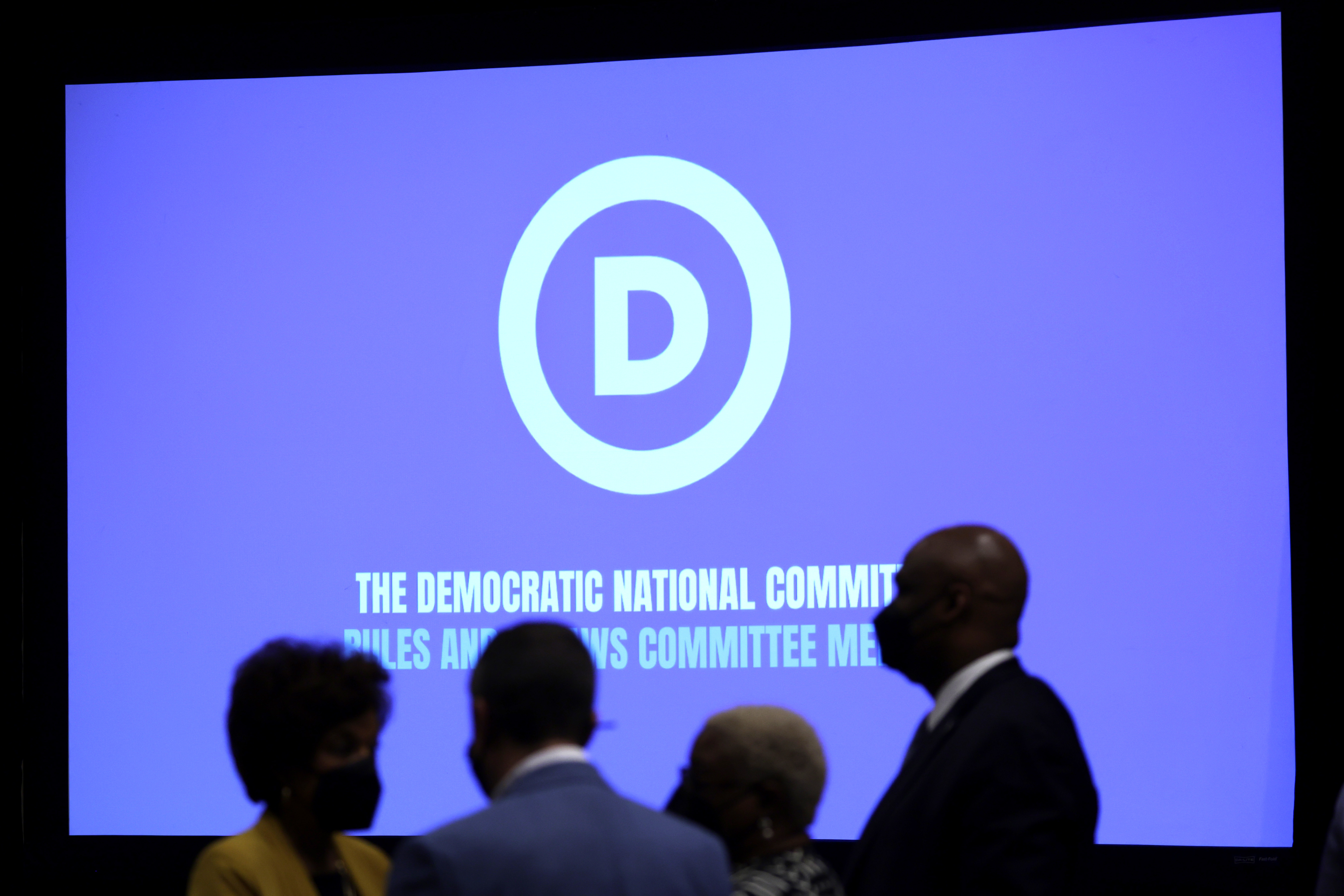 Members of the DNC voted earlier this month to open up the primary calendar, upending the current order with Iowa and New Hampshire leading off. The decision has set off a scramble among state party leaders to consider applying for one of the slots, an influential perch that guarantees outsize spending and attention from national candidates and the press.

The DNC wants to maintain regional diversity in its early-state window, and Minnesota is likely to compete for a slot reserved for a Midwestern state, currently occupied by Iowa. But Iowa, which has come under harsh criticism for its handling of the 2020 Democratic caucuses and its lack of racial diversity, has a more difficult case to make to maintain its first-in-the-nation status.

Another Midwestern state eyeing early-state status is Michigan, where state Democrats have also indicated they are interested in moving up in the calendar.

But Michigan also exemplifies a potential obstacle for some states in jumping the line of presidential primaries. In order for Michigan to change the date of its primary, the Republican-controlled legislature would have to pass a bill changing the statute. Minnesota, however, only needs the agreement of the two major party chairs to change its primary date.

As DNC members consider a new early state lineup, potentially even adding a fifth state, they laid out a number of criteria they’ll consider, including racial and geographic diversity; union representation; feasibility of scheduling the contest; logistics of competing in the state; and competitiveness in the general election.

Minnesota checks off a number of those boxes. The state boasts one of the highest voter participation rates in the country, as well as broad voter access laws. In 2016, Minnesota also switched from a caucus to a primary, another move that’s popular among DNC members, who are interested in moving away from the caucus system altogether.

Minnesota is not a top-tier battleground state, like Michigan, but it’s become increasingly competitive, especially in down-ballot races. It is also one of the few Midwestern states that’s not “right to work,” with a long tradition of labor union participation.

On racial diversity — a key criticism of Iowa among Democrats — people of color account for just 20 percent of Minnesota’s population, thought that share is rapidly growing, according to the Minnesota State Demographic Center. The state is also home to 11 Native American tribes.

The DNC is requiring states to submit letters of intent by May 6, followed by a formal application on June 3. State parties will also make presentations to the committee during a meeting in late June, after which the committee will have six weeks to make its recommendations on a new early state lineup.