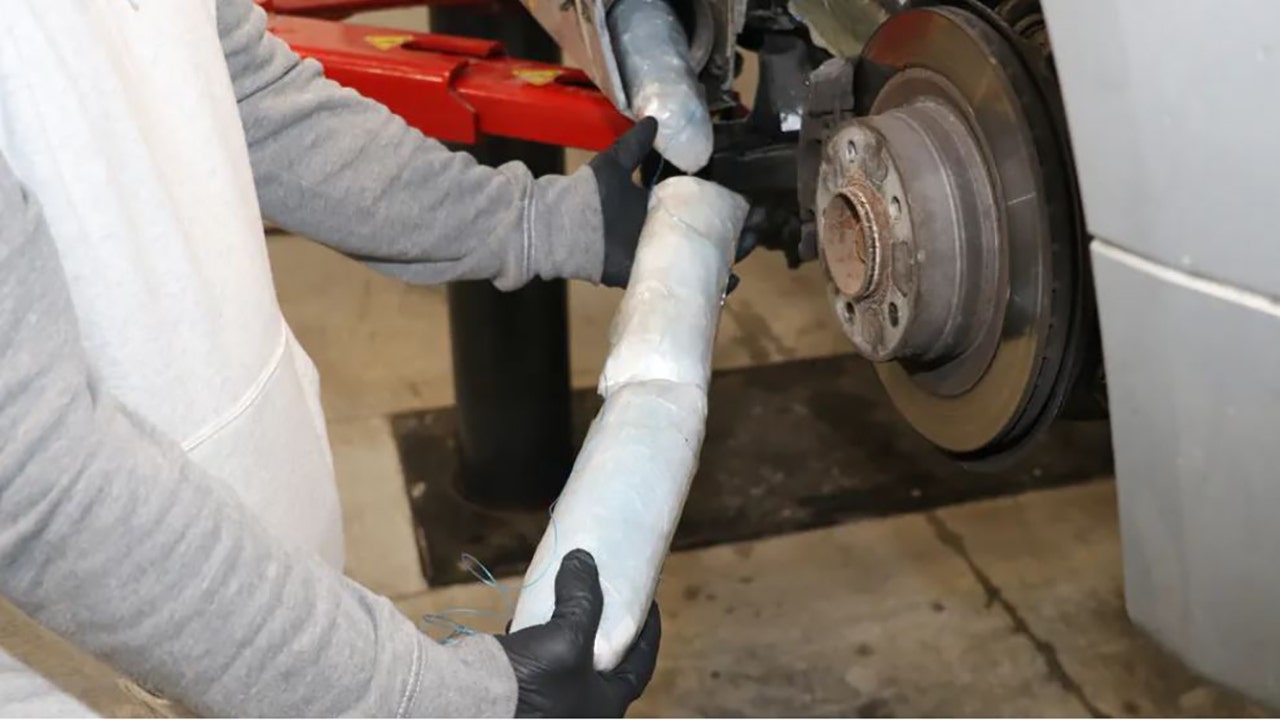 Two illegal immigrants arrested in Michigan earlier this month after police found 20,000 fentanyl pills inside their car told officers they were transporting the drugs for a Mexican cartel.

The arrest happened on April 8 in Sterling Heights when police tried to pull over a BMW with tinted windows, FOX2 Detroit reported, citing police.

MASSACHUSETTS SHERIFF SENDS MESSAGE TO BIDEN ON FENTANYL DEATHS: ‘STAND UP FOR THE RULE OF LAW’

The male driver refused to pullover and led officers on a brief chase to a dead end, according to police. The driver tried to flee on foot but was quickly arrested nearby.

The illicit drugs have an estimated street value of over $350,000, according to authorities.

Police arrested the man and a female passenger, both of whom were from Mexico and illegally in the U.S., the department said. They both allegedly told officers they were moving the drugs for a Mexican drug cartel.

The amount of fentanyl seized could have killed thousands of people, police told the station.

Fentanyl is a major contributor to the opioid crisis in the U.S., with synthetic opioids accounting for nearly 73% of all opioid-involved deaths in 2019, according to the Centers for Disease Control and Prevention.