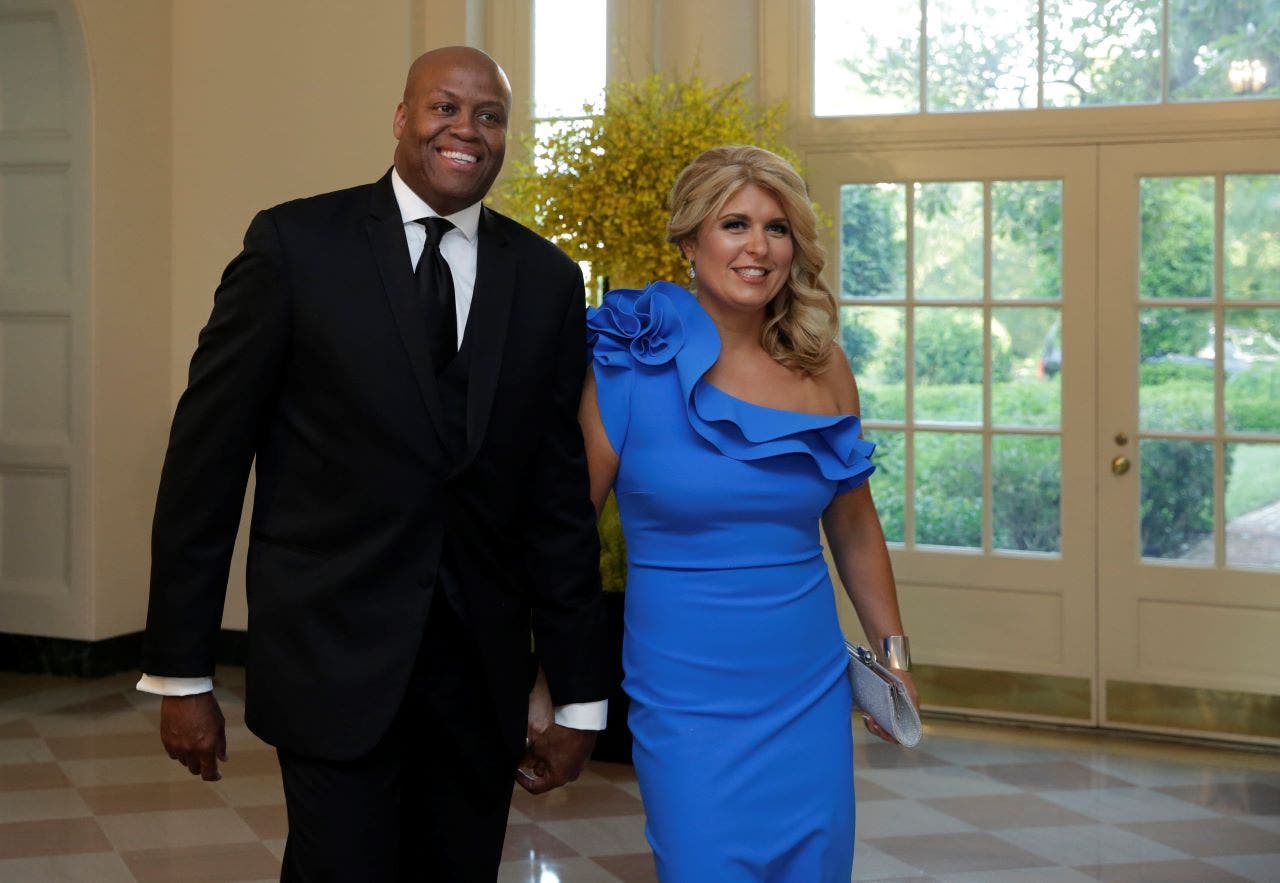 The sons of Michelle Obama’s brother have been removed from a prestigious private school after their parents accused the school of racism prompting a lawsuit from the parents.

In a 25-page lawsuit filed on Monday in a Wisconsin court, Craig and Kelly Robinson say that the University School of Milwaukee booted their two sons, ages 11 and 9, as payback for the parents lodging complaints of racism against the school.

The Robinsons say they filed two reports with the school in January and March of 2021 voicing concerns that they witnessed racial stereotypes in virtual classroom assignments.

“This all started, as a lot of parents, when we heard what was going on in the classroom because of COVID,” Craig Robinson told Good Morning America host Robin Roberts. “There was repeated use of racial and ethnic stereotypes that were in actual assignments. The use of the word ‘plantation’ and things of that nature.”

Robinson added, “In addition to the racial and ethnic stereotypes there was an insensitivity to socioeconomic status, as well as a disregard for the children who weren’t physically in the classroom.”

OBAMA MOCKED FOR INITIATIVE TO STOP ‘SPREAD OF DISINFORMATION’: ‘NO WAY THIS WILL EVER BE ABUSED’

The lawsuit states that both children were “model students” who “met and exceeded academic and social expectations” set by the school.

The lawsuit states that the termination of the students was both a breach of the enrollment contract and a move that caused the family “monetary harm” and “harm arising from the loss in continuity in education” for the children as well as “reputational harm.”

Craig and Kelly Robinson did not immediately respond to a request for comment from Fox News.

The school paints a different picture claiming, according to a letter cited in the lawsuit, that the Robinson parents “repeatedly engaged in disrespectful and demanding communications with and about our teachers and administrators.”

In the termination letter, the school wrote that it “has only become more evident that there has been a complete breakdown in your family’s trust of and respect for USM.”

In a statement, the school suggested that Craig and Kelly Robinson had engaged in “bullying” that was detrimental to the school’s operations.

“We cannot and will not tolerate persistently disrespectful, bullying, or harassing behavior directed at our devoted and hardworking teachers and administrators,” the school said. “Such conduct that makes faculty feel unsafe not only violates our Common Trust pledge and Parent-School Partnership, but also interferes with USM’s operations and precludes a positive and constructive working relationship between the school and the families we proudly serve. When such parental conduct threatens the educational environment we have created, we have no choice but to take action.”

USM did not immediately respond to a request for comment from Fox News.