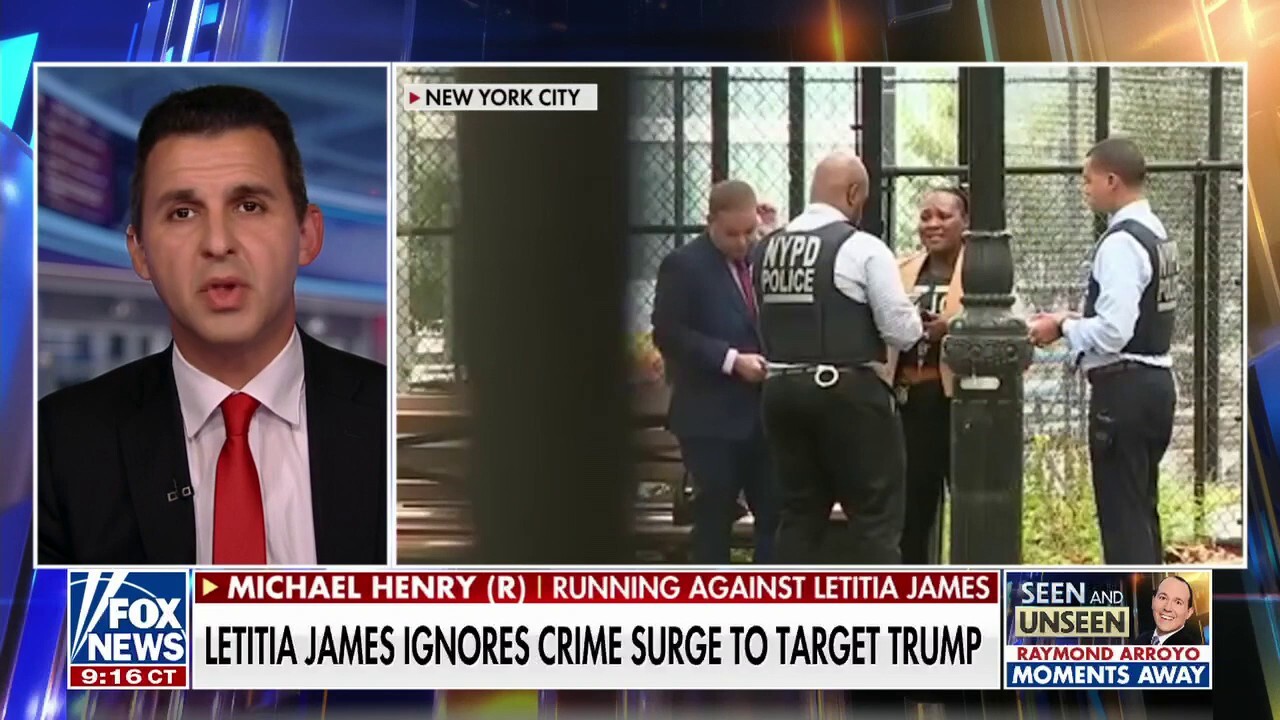 New York attorney general candidate Michael Henry broke down why he believes many of his state’s residents have become disenchanted with Attorney General Letitia James on “The Ingraham Angle.”

She turns a blind eye to the broad daylight corruption going on right now with Kathy Hochul, where the taxpayers are apparently subsidizing her reelection campaign. There’s a cost of living crisis. Much of this has to do with the inefficiencies of the attorney general’s office in many industries she oversees.

And this is why she’s suffering in the polls, because everyday New Yorkers understand this and this transcends party affiliation, which is why I have the best polling numbers right now of any statewide Republican in over 20 years.

Beto O’Rourke Is Making His Last Stand in Texas

Midterm voters key in on crime

Beto O’Rourke Is Making His Last Stand in Texas

Midterm voters key in on crime