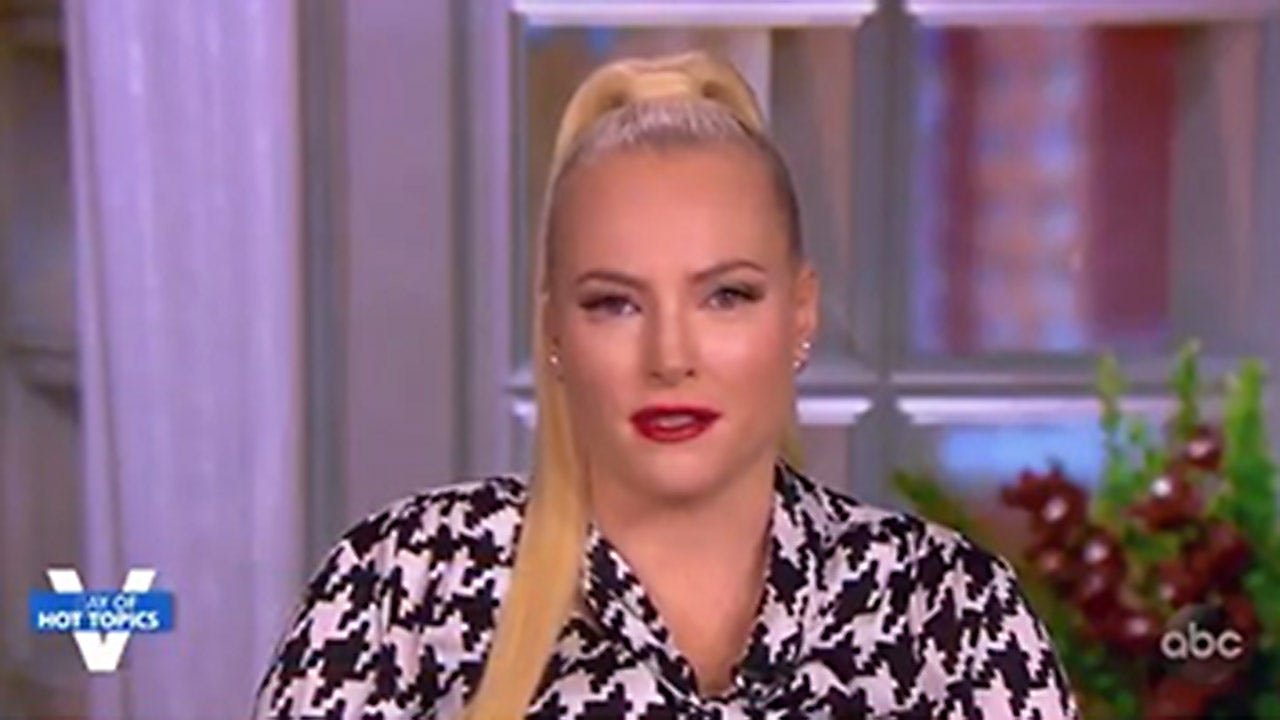 Meghan McCain is not on board with Elon Musk and Nick Cannon’s baby-making mission.

McCain called a recent conversation between Musk and Cannon the “creepiest tag team tweet thread in history” in an op-ed for the Daily Mail.

“This ‘impregnate the planet’ mentality is creepy and comes off like the actions of a cult leader more than an altruistic person who wants to expand their family and save the planet,” McCain wrote for the outlet. “Elon is the wealthiest man on the planet, he certainly can largely do whatever he wants, whenever he wants, however he wants, but don’t for a minute think that ordinary Americans relate to this at all.”

She noted that while Musk “may have the resources” needed to support a large family, most Americans do not.

Meghan McCain criticized Elon Musk and Nick Cannon’s view on having large families in an op-ed for the Daily Mail.
(ABC)

The TV personality also claimed there is a “shame factor” in Musk’s reasoning.

“That if we all don’t have as many children as our bodies are capable of, we are not addressing some existential crisis of population decline,” she wrote. “It all feels very impersonal, fatalistic, and dystopian.”

“Either we act like emotionless rabbits and repopulate the planet or face a dire peril.”

McCain’s op-ed was in response to a Twitter exchange between the Tesla CEO and Cannon.

“Doing my best to help the underpopulation crisis,” Musk wrote on Twitter. “A collapsing birth rate is the biggest danger civilization faces by far.”

“Mark my words, they are sadly true,” Musk added.

Cannon responded to the tweet saying, “Right there with you my Brother!”

The radio show host is father to seven kids, with baby number eight on the way.

Cannon was supposed to practice celibacy per his therapist’s request but, “didn’t even make it to [January].”

“I was supposed to make it to the top of the year,” he told the podcast hosts Yee and Gigi Maguire.

“Then obviously I started going through some stuff. I got depressed with the loss of my son. So in December – the thing is everybody saw I was so down. So everybody was like, ‘Let’s just give him a little vagina, and that’s gonna cure it all.'”

Cannon shares twins with ex-wife Mariah Carey. He also shares two children with Brittany Bell. Cannon has another set of twins with Abby De La Rosa. Model Alyssa Scott gave birth to Cannon’s son Zen, who passed away in December after being diagnosed with brain cancer.

Cannon is now reportedly expecting another child with Bri Tiesi and another, reportedly, with Abby De La Rosa.

Nick Cannon is father to seven kids with another on the way.
(Bruce Glikas/WireImage)

Musk has 10 children, although his first child died of sudden infant death syndrome.

Since then, Musk has welcomed twins and triplets with Justine Wilson. He also shares two children with musician Grimes.