Meghan Markle Nicknamed ‘The Princess of Montecito’ by California Neighbors 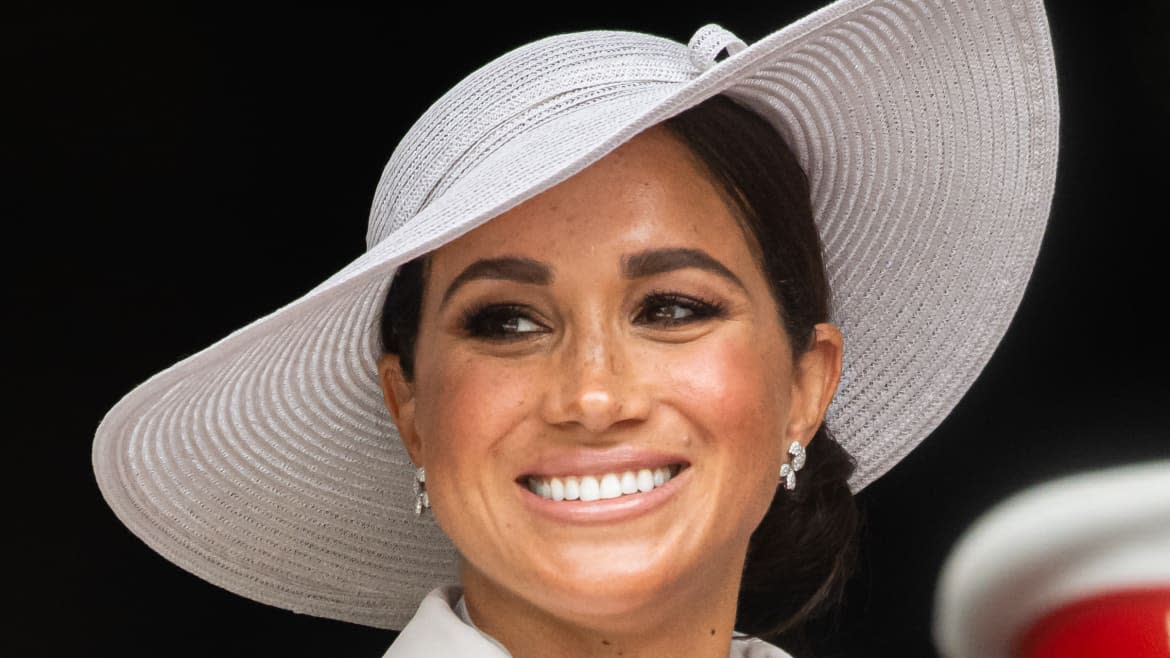 Royalist is The Daily Beast’s newsletter for all things royal and royal family. Subscribe here to get it in your inbox every Sunday.

Meghan Markle has been nicknamed “the Princess of Montecito” by locals who say that when she eats out, she calls ahead to request a “completely secluded” table, a report claims.

The detail is included in a new profile of Meghan and Harry’s life in California in U.K. magazine Closer, with a source telling the magazine: “If she’s going into Beverly Hills or West Hollywood for lunch or dinner, she’ll generally call ahead and request a table that is completely secluded.

While Closer seems to imply this is rather demanding behavior, it is of course far from atypical of high-profile celebrities in general, including those it cites as being in Meghan’s set, namely, “Oprah Winfrey, Ellen DeGeneres, Serena Williams, James Corden, and their neighbors, Orlando Bloom and Katy Perry.”

The source adds: “Some of her favorite places were off the beaten track and not all that well-known, like gourmet sushi joints in the downtown area or authentic Mexican places in the area she grew up in. But, generally speaking, these days she likes higher-end hangouts like Cecconi’s, Sunset Tower, Sugarfish, or Lucky’s steakhouse in Montecito, which was recommended to them by Oprah. It’s become their favorite and they’re waited on hand and foot.”

The source also says that while she spends most of her time in Montecito, she also heads into Los Angeles “every week or so,” and still enjoys hiking with her dogs.

The source said: “Meghan loves driving around L.A. to go to the same hiking trails that she used to visit back in the day, well off the beaten track. Often she’ll head off just herself and the dogs, which gives her time to reflect.”

The Closer article paints a picture of Harry as house husband, saying: “He’s up at the crack of dawn getting the kids fed, washed and dressed. Meghan’s often very busy on business Zoom calls, or nipping into L.A. for meetings, which Harry often chauffeurs her to. Then he’s back to the kids as soon as possible because he doesn’t like leaving them with nannies.”

The Daily Beast has approached the Sussexes for comment on the article.