McCarthy: Our contract will be a commitment to America 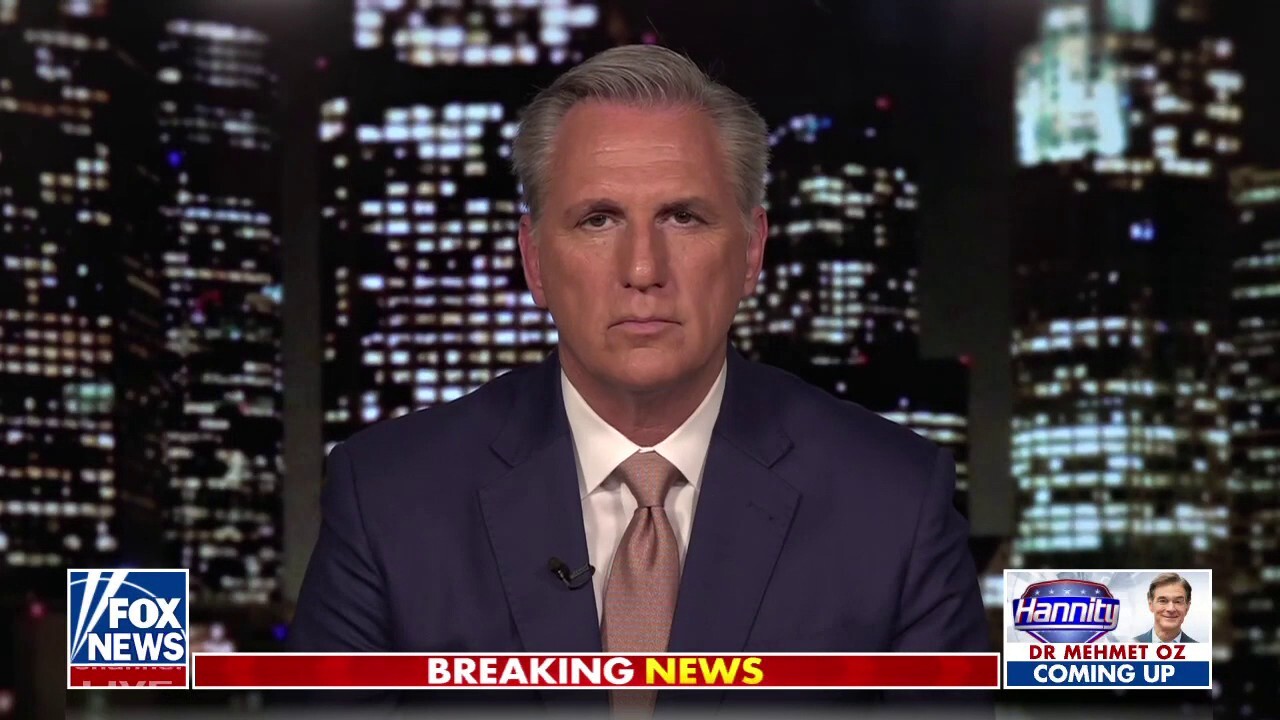 Rep. Kevin McCarthy outlines how GOP leaders are planning to listen to the American public to create solutions for Democrats’ failed policies and deliver on promises on ‘Hannity.’

REP. KEVIN MCCARTHY: You’ve got to do more than just criticize, and this is where I have a really strong, different opinion than Mitch McConnell. We are going to lay out to the American public, just like when the contract with America, and I’ve worked with Newt about this as well. It’s going to be a commitment to America. And what will we actually do? I’ve put all of our members in conference. We have gone to different taskforces, listening to the American public, working on solutions to our problems. Fiscal policy – we’re going to make sure that we take this runaway spending that the Democrats have done that have caused this irresponsible spending that has caused inflation. We’re going to become energy independent, not just the way we were before, but we’re going to be dominant that we could actually help our friends in Europe, because our natural gas is 41 percent cleaner than Russian natural gas. We’re going to make our streets and schools safe again, not defunding the police, but funding the police and making sure DAs don’t pick and choose which law they enforce, but they uphold all the laws.