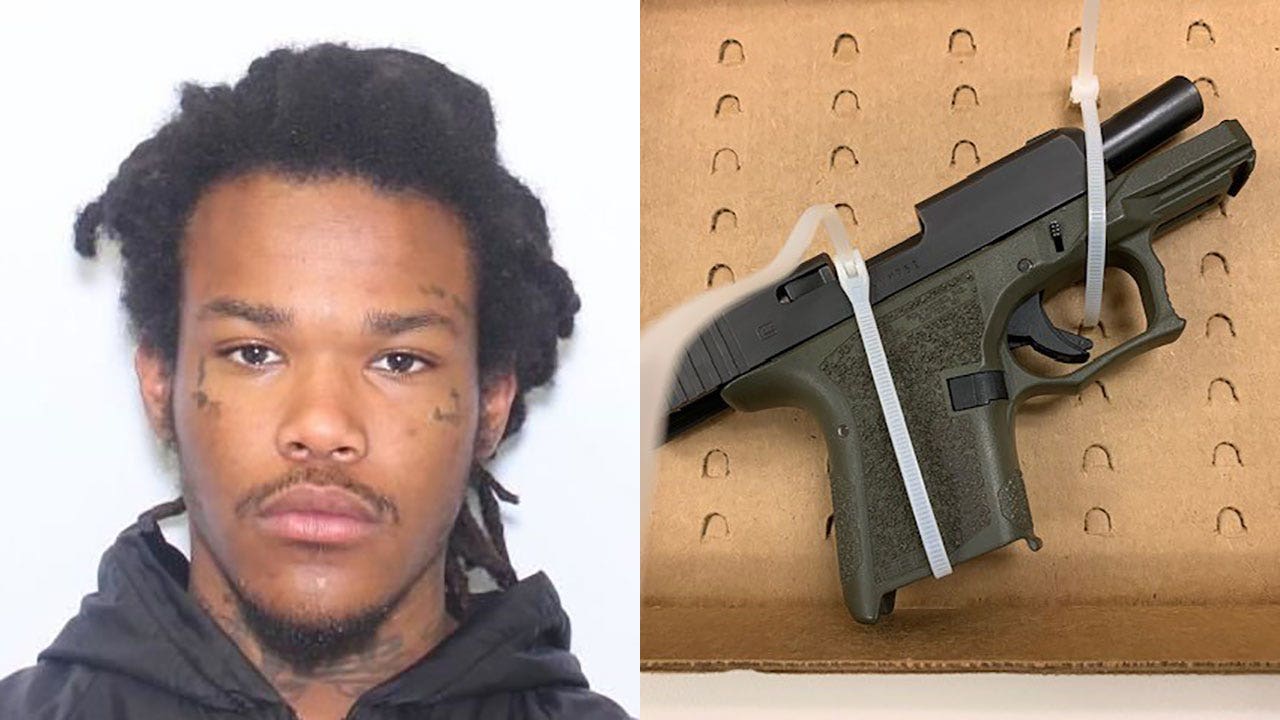 Maryland police on Wednesday arrested an attempted murder suspect who shot and wounded an officer coming to serve warrants at the alleged gunman’s home.

Christopher Grayson Smith, 23, of Laurel, Maryland, was arrested for shooting an officer during the service of an arrest and search warrant for attempted murder, the Laurel Police Department said.

The shooting happened as the department’s emergency response team was serving an arrest and search warrant at approximately 6:05 a.m. in the 100 block of Bryan Court.

Upon conducting a breach and hold at the residence, and while officers announced their identity and presence, they were met with gunfire from the lone occupant, the department said in a press release.

A team member, identified as a 35-year-old male officer with over six years of service at the department, was immediately struck, suffering a gunshot wound to his arm. He was transported to a local hospital, where he was treated for his injuries and later released.

Laurel police said that officers did not return gunfire, deescalated the situation and were able to take the suspect into custody without further incident. Smith was transported to the Department of Corrections and charged with first- and second-degree attempted murder, use of a firearm in the commission of a crime of violence, first- and second-degree assault, intentionally causing physical injury to a law enforcement officer, reckless endangerment, and handgun on their person.

He was the subject of the warrants and was previously charged with attempted first- and second-degree murder, assault and firearms related charges for a shooting that took place on April 11, 2022, in Laurel.

“Thank you to the men and women of our department for what they do every day, especially today,” Laurel Police Chief Russ Hamill said in a statement. “I also extend my gratitude to our wounded officer and the officers and communications specialists that assisted him for their courage, bravery, and dedication to duty under fire. They demonstrated the true essence of what it means to be a first responder and the professionalism expected of us every day.”

“I am grateful for the courageous officers of the Laurel Police Department and their efforts to help keep the city of Laurel safe,” Mayor Craig Moe added. “The entire city of Laurel is praying for the injured officer and his family.”

The investigation is ongoing. Anyone with any information is asked to contact the police department at 301-498-0092. Anonymous tips can also be sent to LPDtips@laurel.md.us.