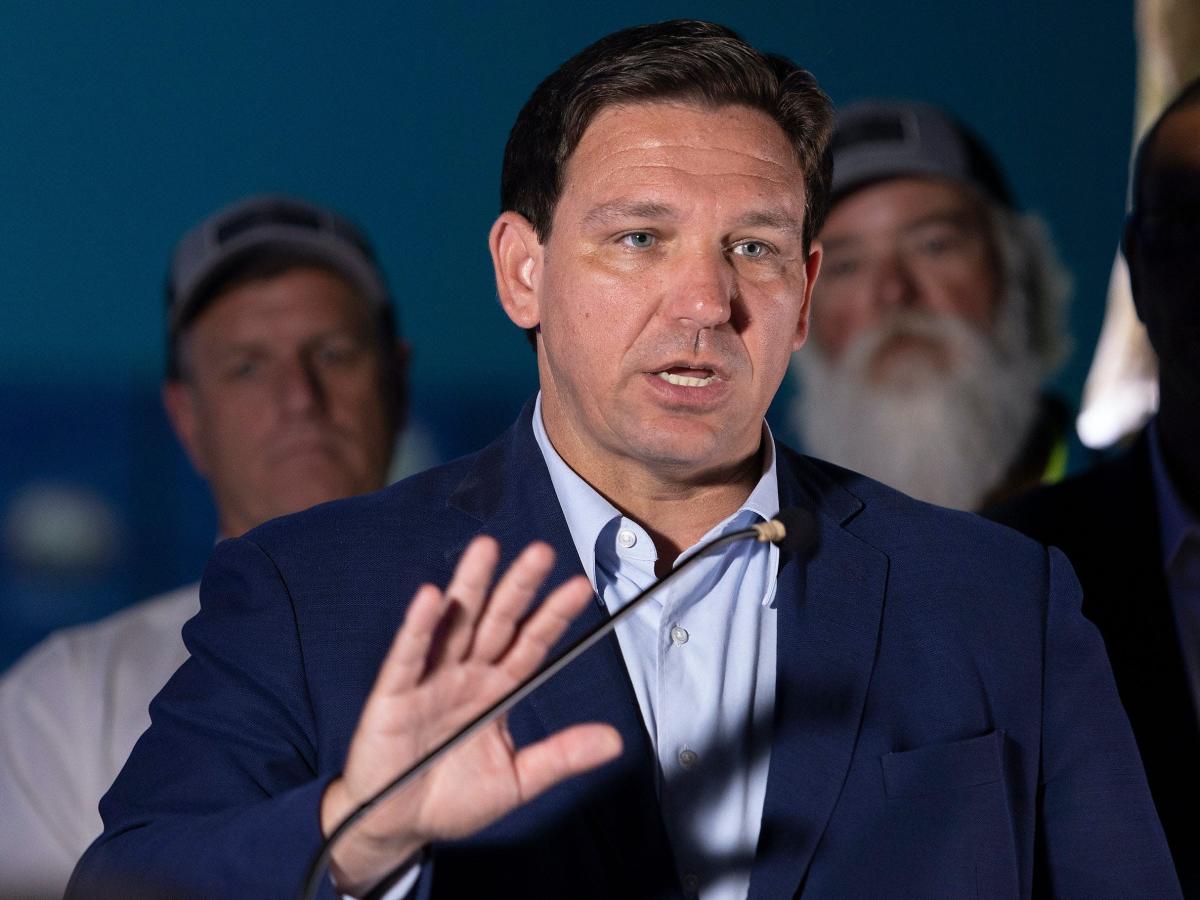 Republican Gov. Ron DeSantis of Florida in recent years has emerged as one of the most high-profile GOP leaders in the United States, which has naturally led to chatter about a 2024 presidential bid.

While DeSantis has not formally announced a White House campaign, he is up for reelection in the Sunshine State this November, when Republicans are currently poised to make major gains nationwide.

In an interview, Mark Leibovich told Insider that DeSantis’ reelection is “not a sure thing” at the moment, despite the seemingly Republican tilt of the state in recent contests. (While former Democratic President Barack Obama won the state in 2008 and 2012, former Republican President Donald Trump carried it in 2016 and 2020, and Republicans have won every gubernatorial election in the state since 1998.)

The winning margins in recent statewide elections in the Sunshine State have often incredibly close, but Leibovich, a staff writer at The Atlantic and author of the forthcoming book, “Thank You for Your Servitude: Donald Trump’s Washington and the Price of Submission,” remarked that the Florida and Texas have become the two “poles” of the GOP.

And he explained why the state has become so influential among national Republicans — notwithstanding Trump moving his political base to his Mar-a-Lago club in South Florida after he left the White House last year.

“It’s just a very, very natural base for him and his voters,” Leibovich told Insider of Trump’s standing in the state.

He continued: “There are a lot of transplants from New York and New Jersey. They’re around his age. They have a lot of his politics. They moved to The Villages or Boca or Palm Beach.”

Leibovich proceeded to point to the national figures who have made the state a center of Republican political power.

“You have people like [Rick] Scott and [Marco] Rubio and DeSantis who have become national figures,” he said. “So, you know, in addition to the Trump sort of center of gravity, there are some other pretty prominent figures.”

“There’s just a lot going on between Texas and Florida. I think we see those as the two poles of the Republican Party now,” he added.

Leibovich then remarked on DeSantis’ gubernatorial race this fall, where he will face either Democratic Rep. Charlie Crist — who previously served as the state’s governor from 2007 to 2011 and was initially elected as a Republican — or Agriculture Commissioner Nikki Fried.

In 2018, DeSantis narrowly defeated his Democratic challenger, then-Tallahassee mayor Andrew Gillum, by 0.4 percentage points, or a little over 32,000 votes out of more than 8.2 million ballots cast.

“The state is pretty swingy,” Leibovich said. “DeSantis’ reelection is not a sure thing right now.”