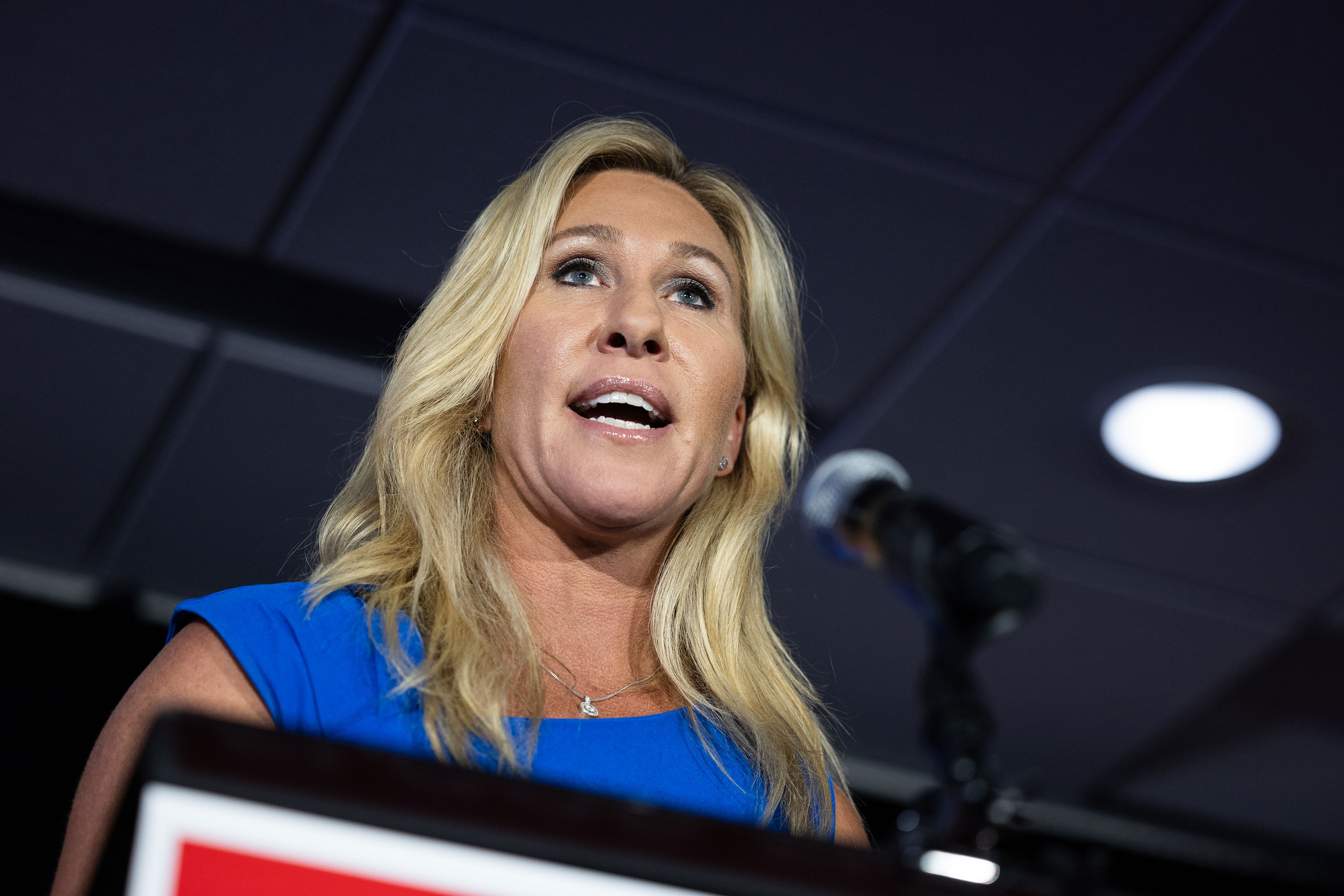 Ohio voters have approved an amendment to the state constitution to require that only a citizen of the United States can vote at any state or local election, CNN projects, assuming they meet other requirements.

The new measure would prohibit local governments from allowing a person to vote in local elections if they are not legally qualified to vote in state elections.

The vote is a win for Ohio Republicans, who had sought to cast noncitizen voting as a threat to democracy and a logistical headache.

“If non-citizens could vote just the same as citizens, you won’t have a country for long. That’s why both candidates for Ohio Governor and a unanimous Ohio Senate support Issue 2, and why a large bipartisan majority of the Ohio House did too,” Seitz said.

Democrats and voting rights organizations fell short in their effort to cast the measure as too broad, given that it will also eliminate the voting rights of 17-year-olds – something the state permits in certain circumstances – and bar people from registering to vote within 30 days of an election.

“Incorporating perspectives of non-US citizen residents by allowing them to vote on local issues adds value. These active community members pay taxes, own businesses and have children attending our schools; they are part of the fabric of communities and are affected by local government decisions,” Brian Housh, council president of the Village of Yellow Springs, wrote in a dueling op-ed.