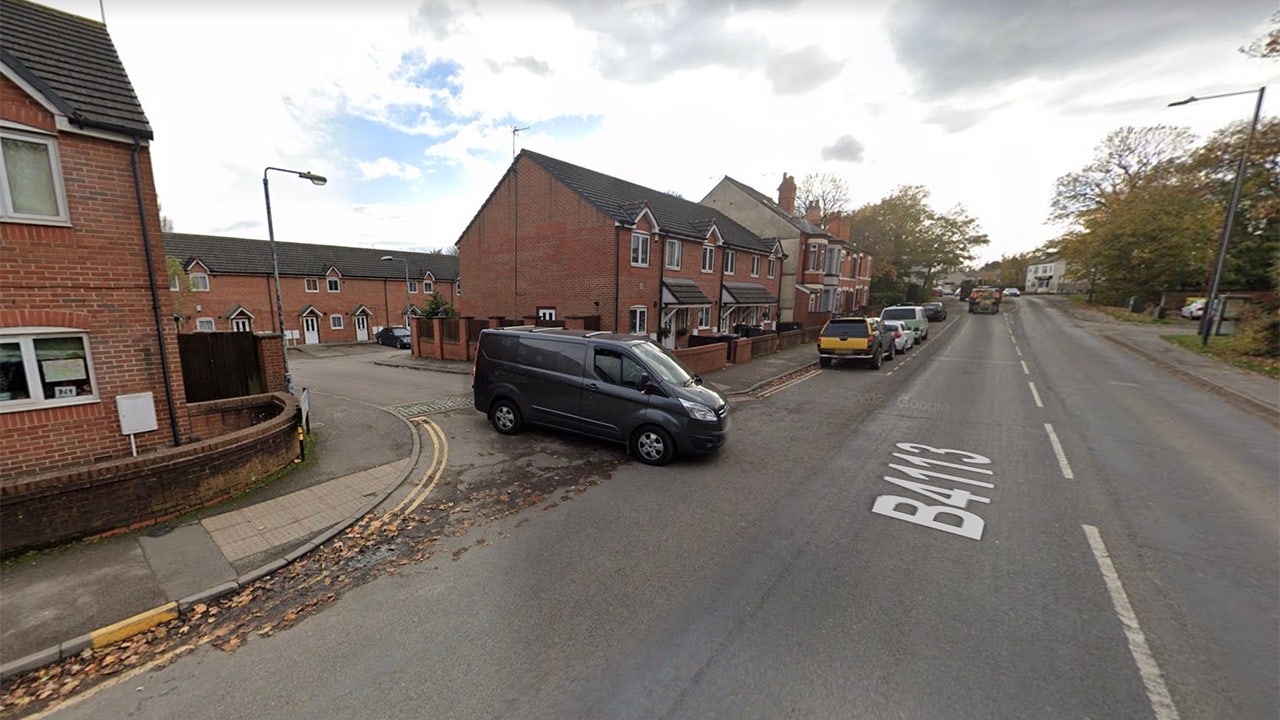 A 33-year-old man stabbed three people and injured several others in a string of attacks on Saturday morning in Bedworth, a town about 95 miles northwest of London, police said.

The attacks started around 8:00 a.m. in the town center.

Police responded and transported one male victim in his 20s to a local hospital for treatment to stab wounds. He was in stable condition on Sunday.

The stabbing spree happened in Bedworth, a town of about 30,000 in central England.
(Google Maps)

Another male and a female victim also were treated at a local hospital for stab wounds, while the other eight people suffered minor injuries. All are expected to survive.

One of the victims told the BBC that the suspect woke her up with loud bangs on her front door, then punched her twice and stabbed her in the throat with scissors when she answered.

“This was a nasty incident which has left a number of people with injuries and I know this will cause the community great concern,” Warwickshire Detective Sergeant Rich Simpkins said in a statement.

“We have a man in custody and are not looking for any further suspects in connection with this incident,” Simpkins said.

Police detained the 33-year-old suspect under the Mental Health Act. His identity has not been released.