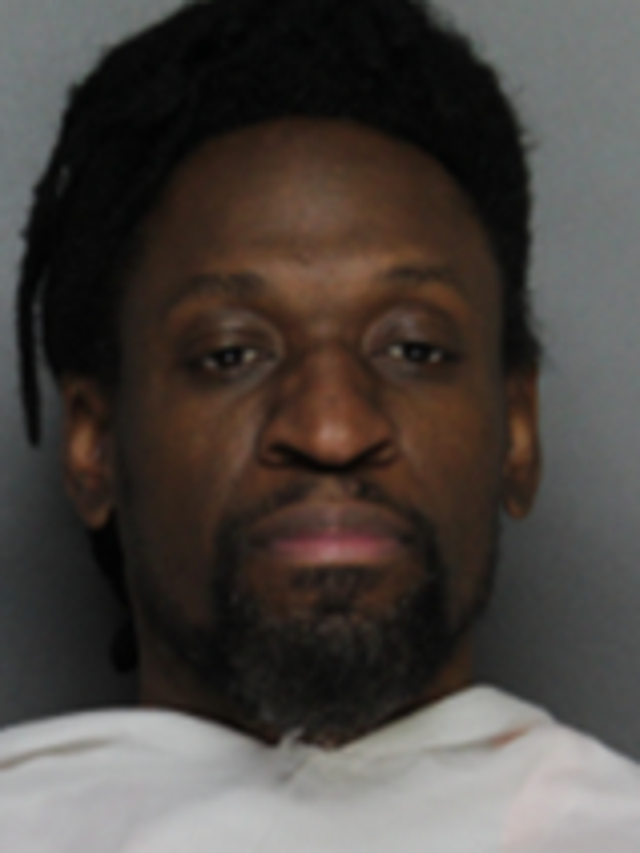 A Texas bodybuilder is recovering in the hospital after police said he was shot by another man over a dispute about a parking space.

Shane Post, 32, of Waxahachie, Texas, was shot on April 19 by a man police identified as Nikki Brown. Police also confirmed that the shooting was over a parking space, according to a press release.

Shane Post’s wife, Irina Post, witnessed the incident and explained to local WFFA that before he was shot, she was waiting for her husband to be dropped off by a coworker in the parking lot outside their townhouse.

“This next spot is the neighbor’s spot, so he parked there to drop Shane off,” Irina Post said, recouting how Brown came out seconds later in a robe and confronted Shane Post about his parking space being taken.

Security footage of the incident depicts Brown pulling a gun out of his robe and shooting Shane Post in the torso, who stumbles and limps away.

“Shane was on the ground screaming, ‘stop, stop!’ He was screaming to ‘stop,” Irina said.

Brown then went back into his home while saying, “That’s my spot,” according to a probable cause affidavit obtained by local Waxahachie Daily Light.

“Both the suspect and the victim live at the townhomes, and they have assigned parking spaces,” explained Waxahachie Police Department Lt. Chris Dickinson. “The victim parked in the other guy’s spot, and apparently there had been confrontations in the past. The victim pulled into the suspect’s parking spot to unload some things, and that’s when Brown confronted him.”

A GoFundMe for Shane Post’s medical expenses has raised more than $20,000, as of Wednesday. The bullet remains lodged in his body and has damaged three vital organs.

“The bullet is still in him, and they can’t get it out, it’s too dangerous,” Shane’s mother, Dorothy Post, told WFFA.

“Shane has always been afraid to die,” Irina told Waxahachie Daily Light. “The only thing he thinks about is if he won’t be able to see me or the baby again. He keeps asking the doctors if he’s going to live, and he’s scared to go to sleep because he thinks he will die.”